Rammstein Accused of Trivializing the Holocaust in New Video 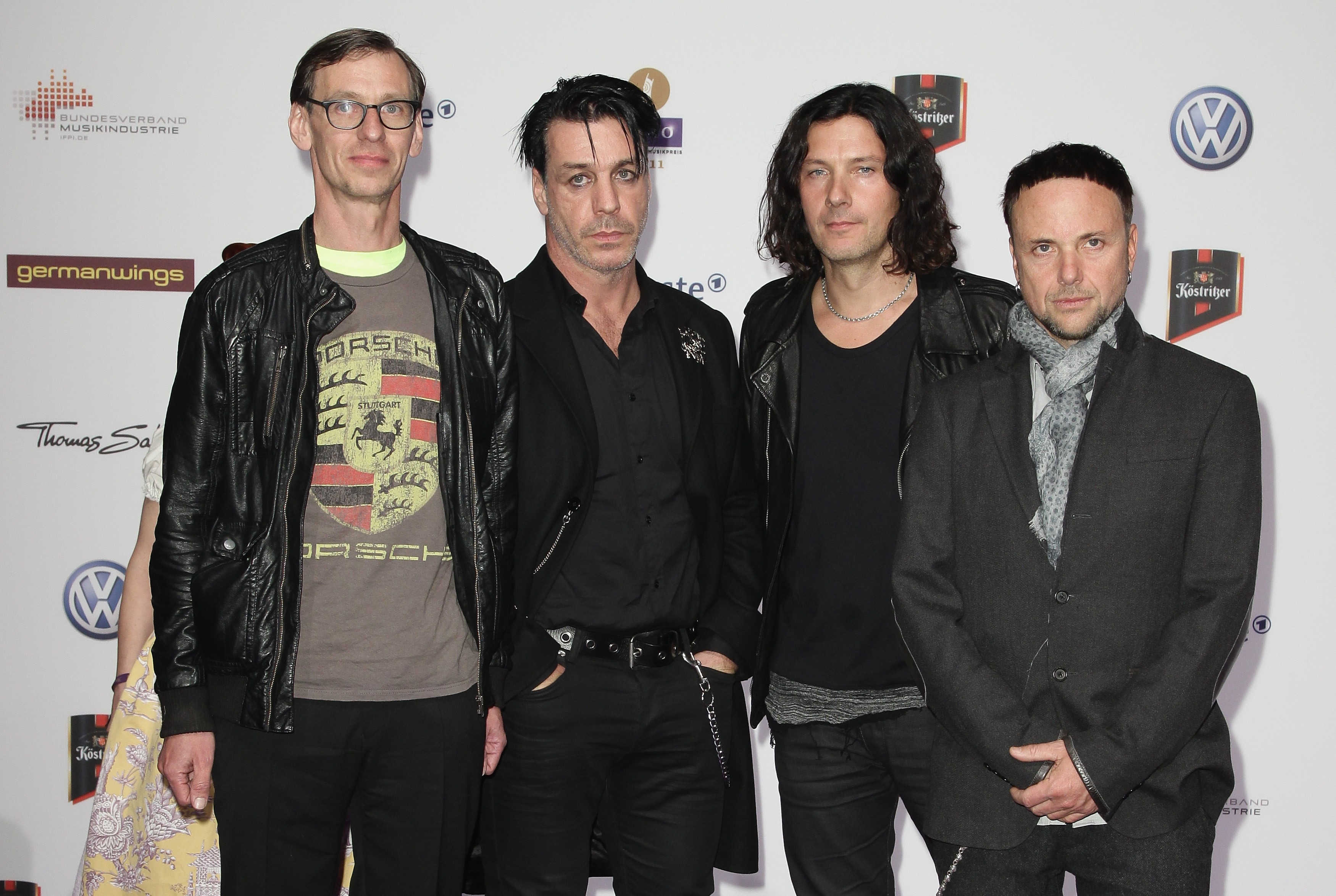 German hard rock outfit Rammstein is facing backlash from Jewish groups and politicians after releasing their new album’s promotional video, in which the band members are dressed as concentration camp prisoners, wearing striped uniforms and nooses around their necks.

“With this video, the band has crossed a line,” Charlotte Knobloch, a Holocaust survivor and former president of the Central Council of Jews in Germany, told the German tabloid Bild, according to a quote obtained by Reuters. “The instrumentalization and trivialization of the Holocaust, as shown in the images, is irresponsible.”

The government’s commissioner for anti-semitism Felix Klein called the video “a tasteless exploitation of artistic freedom.”

Rammstein have been stoking controversy since their inception in 1995. They’ve recorded albums with references to sadomasochism, incest, abuse, necrophilia, cannibalism, and sexual violence. As Reuters points out, in 2009, the government banned Rammstein’s album Liebe ist Fuer Alle Da (“Love is For All”) from being public displayed in stores because of its depictions of sadomasochism.