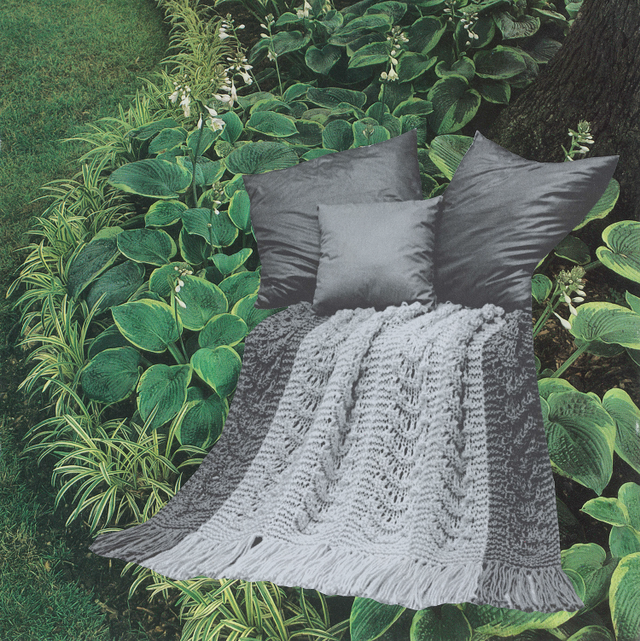 The Boston-originating rock band Pile have been unleashing rollicking, shredding albums for a little over a decade now. Ever since frontman Rick Maguire turned his solo effort into a proper group project with 2010’s Magic Isn’t Real, the band hit the ground running with one pounding release after another.

The boys are at it again: Pile’s seventh LP, Green And Gray, is due out in May via Exploding In Sound. It’s the follow up to their last proper full-length, 2017’s A Hairshirt Of Purpose.

The first single we’re treated to from Green And Gray is “Bruxist Grin,” a galloping, confessional crooner. The track is an anxious recounting of Maguire’s first panic attack. With such emotional vulnerability on the line, it’s apparent Maguire is aiming to make Pile’s seventh outing their most honest.

Maguire expands on crafting the album’s emotional content in a press release:

I’m just trying to figure out where I’m at with the whole thing. Living like this never ceases to be strange. I’m doing exactly what I want to do and I love it very much, that’s stayed there for me, but I’m just watching things change around me as I go. I’m a mid 30s guy on that line, and these are my own emotional observations on those feelings. I put a lot of energy into making these things that are about, on some level, how I feel, but the feelings themselves are like riddles, so the songs are the best answers I can come up with. I put a lot of myself into it. I think it’s a good honest piece of work.

Listen to “Bruxist Grin” below.

Green And Gray is out 5/3 via Exploding In Sound. Pre-order it here. 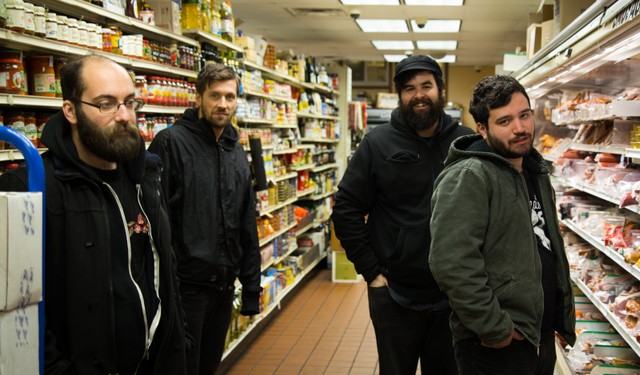