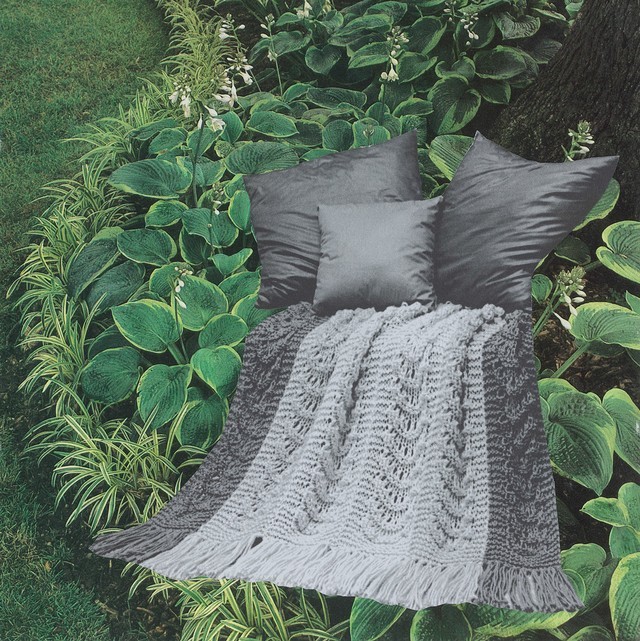 Next week, the Boston-bred, newly Nashville-based DIY rock institution Pile are releasing their new album Green And Gray. We’ve already heard a couple of songs from the upcoming follow-up to 2017’s A Hairshirt Of Purpose, the anxiously needling “Bruxist Grin” and the scathing, politically charged screed “The Soft Hands Of Stephen Miller.” And today, they’re sharing “Hair,” a lovely, stripped-down track that showcases Pile’s softer side and Rick Maguire’s expressive vocals. Quoth Rick:

I wrote the song quickly which doesn’t happen all that often. I went over to my aunt’s house to do some yard work while she was away, I took a break I started playing on the piano and I wrote the song. Ordinarily, I edit and rework songs until they’re unrecognizable from where they started, but I just left this one alone. Lyrically, I must’ve been feeling crowded or smothered in some way because that’s what came out.

Listen to “Hair” below.

Green And Gray is out 5/3 via Exploding In Sound. Pre-order it here.