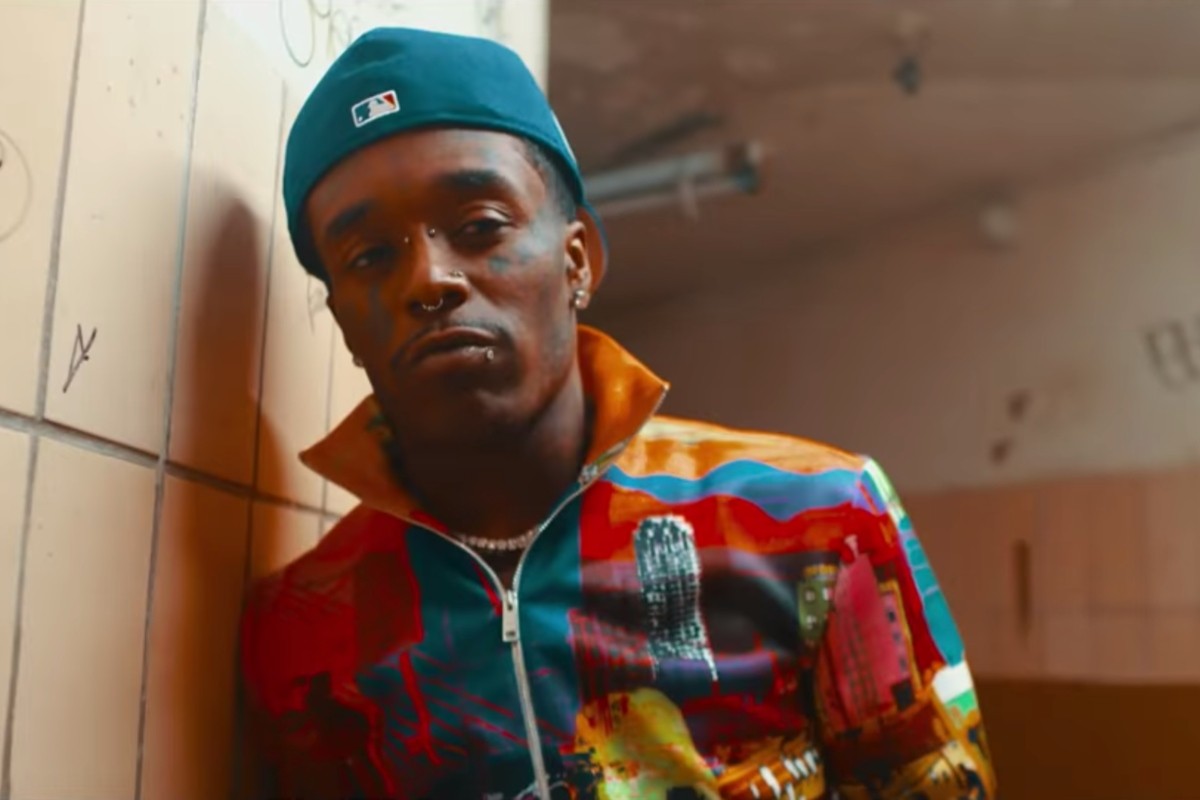 One day after Lil Uzi Vert released a new song titled “Free Uzi” on Tidal, the track has been removed from the streaming service. The song and its music video remain available to stream via unofficial accounts on SoundCloud and YouTube, respectively. (It was not uploaded to Apple Music nor Spotify.) TMZ reports that the single was pulled due to “licensing issues and copyright concerns.”

Uzi dropped the song amid an ongoing dispute with his Atlantic Records imprint Generation Now. The Philly rapper expressed vague frustration with his recording contract on social media in January, and earlier this week, Complex reported that Uzi had signed a management deal with Roc Nation in an apparent response to the conflict. Jay-Z owns Roc Nation and partly owns Tidal.

Minutes after Uzi released “Free Uzi,” Atlantic issued a statement calling the song a “leaked record.” At least one hip-hop news website has said Atlantic ordered them to remove the track because it is “unauthorized material.” “Free Uzi” features DJ L’s beat for G Herbo’s 2012 mixtape track “Gangway,” which is itself not available on official streaming platforms. The producer, for his part, wrote on Instagram, “I own this beat 100 percent [and Lil Uzi Vert] can do whatever the fuck he wanna do with the gangway instrumental.”

Atlantic has not responded to a request for comment. Watch the “Free Uzi” video below.