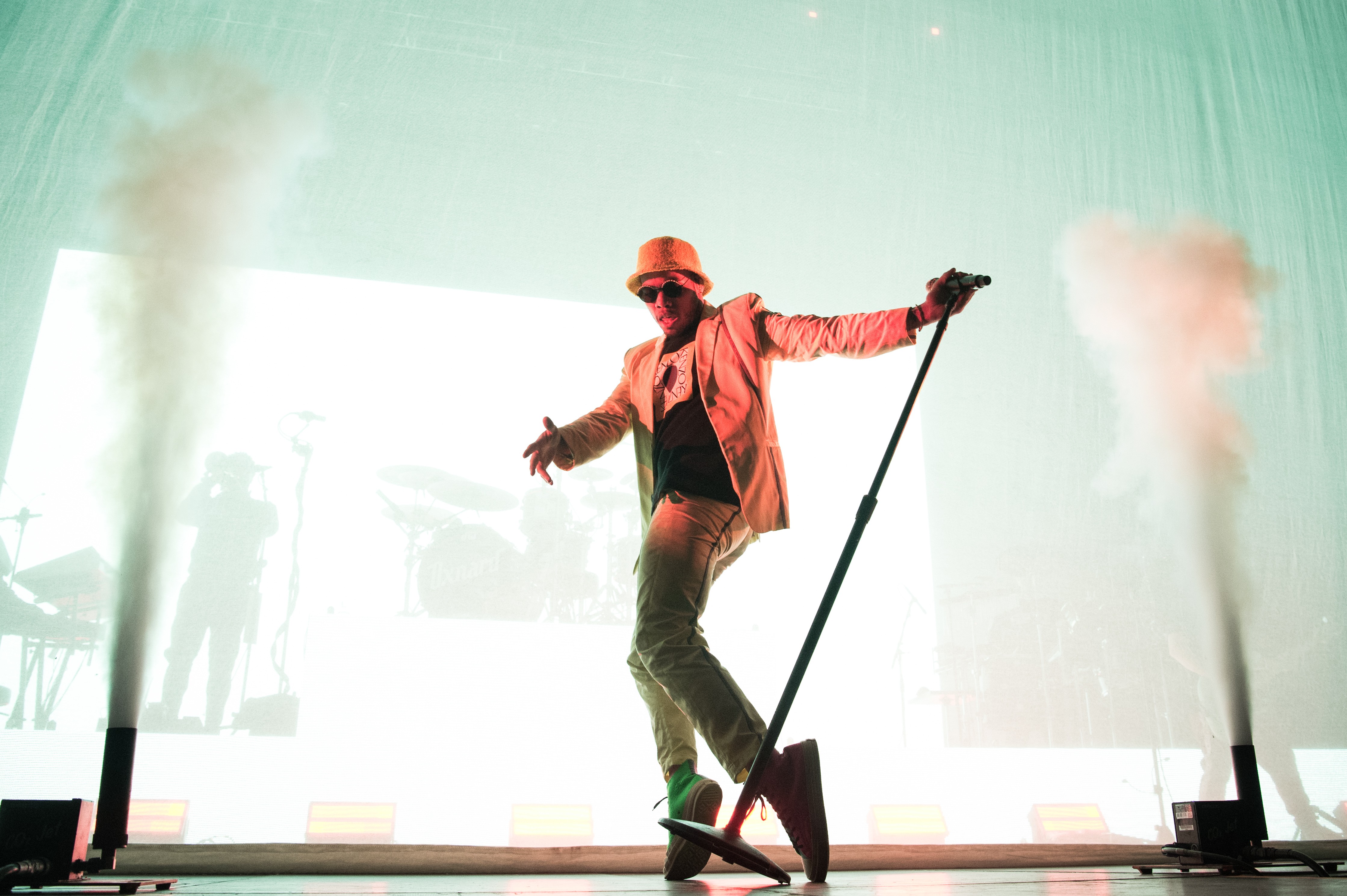 Just four months after releasing his last album Oxnard, Anderson .Paak has announced a new followup album called Ventura. In the buildup to the release, the neo-soul vocalist has dropped the first single from the LP. Titled “King James,” the track is an ode to the Los Angeles Laker, with .Paak singing about how LeBron has always made a point to give back to the communities that raised him. “And we salute King James for using his chains/ To create some equal opportunities,” he sings.

.Paak’s fourth studio album Ventura was recorded during his studio sessions for Oxnard, with more production from Dr. Dre, as well as guest appearances from André 3000, Smokey Robinson, Nate Dogg, Brandy, Jazmine Sullivan, and more. Check out “King James” below and catch .Paak on tour this spring and summer, with dates as listed here.