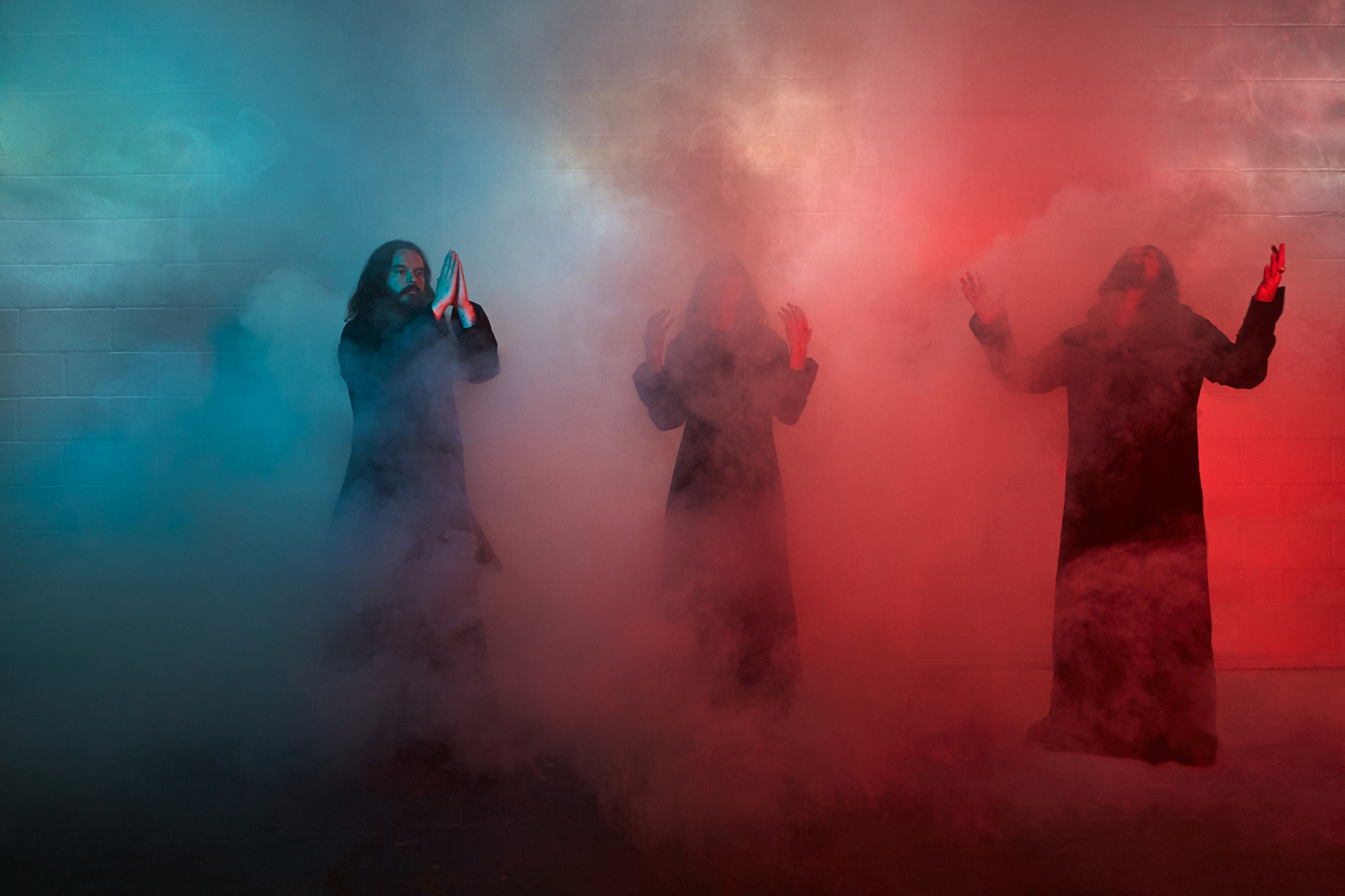 Sunn O))) has announced two new studio albums — both recorded with Steve Albini, and both scheduled to be released before the end of 2019.

The first of the albums, Life Metal, marks Sunn O)))’s first release since 2015’s Kannon, and is due out in April via Southern Lord Recordings. The album was conceived in early 2018, recorded during an intense two-week period at Electrical Audio studio in Chicago, and produced in full by Albini using an “all analogue technique.” A press release revealed that the music was “recorded and mixed on tape, providing a creative gateway for Sunn O))) to evolve their production methods into stronger, confident, performance based and a more logical executive process.”

The band’s second LP of the year is titled Pyroclasts; it’s set for a fall release, and is reportedly “more meditative” than Life Metal. Collaborators on these albums include Hildur Guðnadóttir, Tim Midyet, and Anthony Pateras. Sunn O))) are embarking on their LET THERE BE DRONE 9 (MULTIPLE GAINS STAGES) tour in Europe this March, with a set of North American dates coming up in April. Find the tracklist for Life Metal below, along with a five-minute preview video.