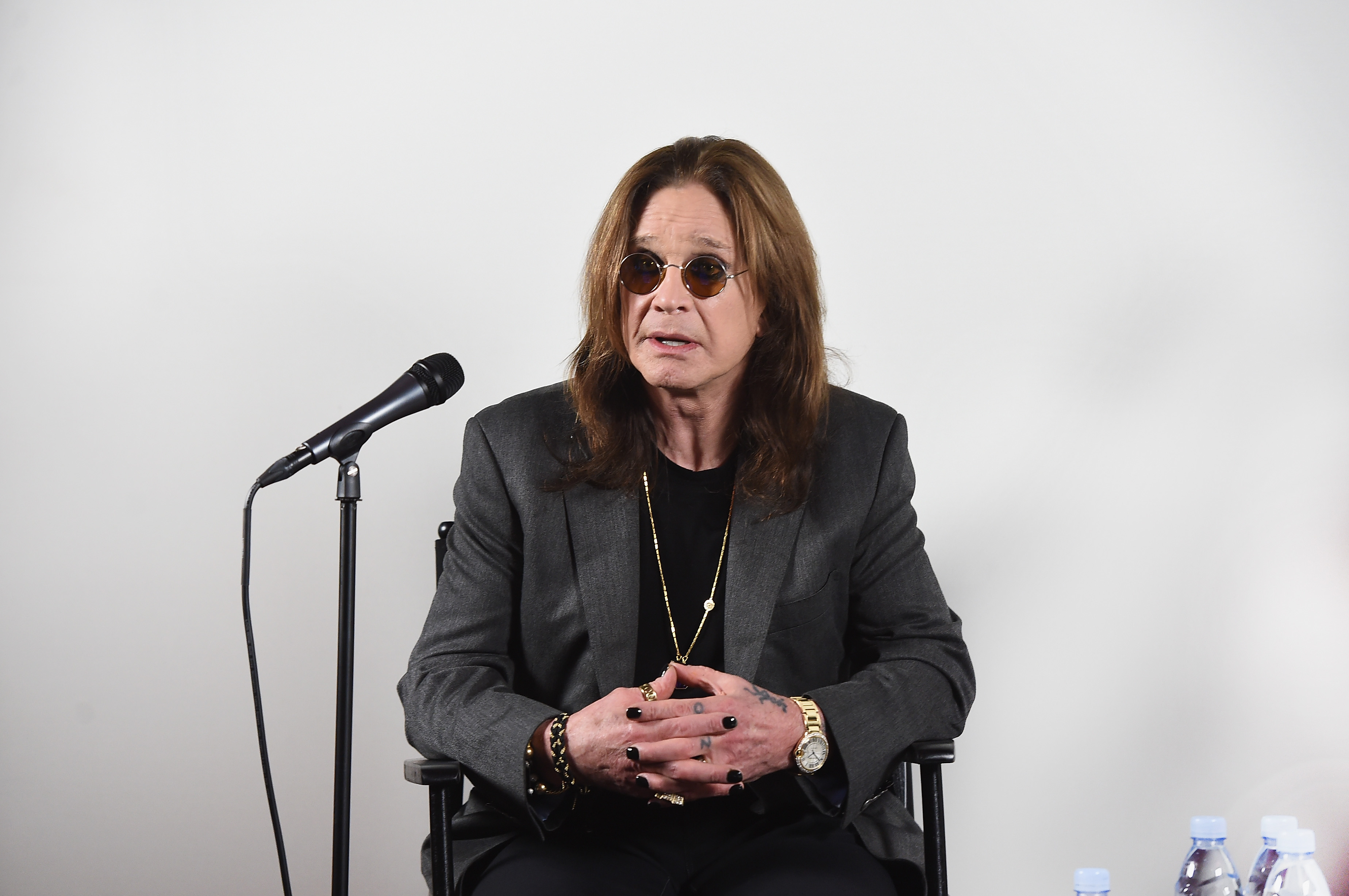 Ozzy Osbourne has been released from a hospital in Los Angeles where he was reportedly being treated for complications from the flu. Sharon Osbourne said today on her television show The Talk that her husband is “doing great” and breathing with the help of a ventilator. The singer entered an intensive care unit last week after postponing the European leg of his tour with Judas Priest due to health issues.

“He’s doing great. He’s out of ICU and he’s doing good,” Sharon said. She added: “I just want to say a huge thank you to everybody that has reached out with good wishes. He’s overcome by the response that he’s had and it just makes him, it’s kind of bittersweet because he’s so overwhelmed with it but he’s sad, too.”

Osbourne postponed several shows last year, citing an infection that required surgery on his hand. His “No More Tours 2″ tour with Judas Priest is currently scheduled to resume in Australia on March 9 and hit North America in May and June. (Tickets are available here.) Osbourne said last week on Facebook that the European shows will be rescheduled in September.

Thank you to everyone for all your get well messages and support for Ozzy. We are overwhelmed and truly touched by everyone’s thoughtfulness.