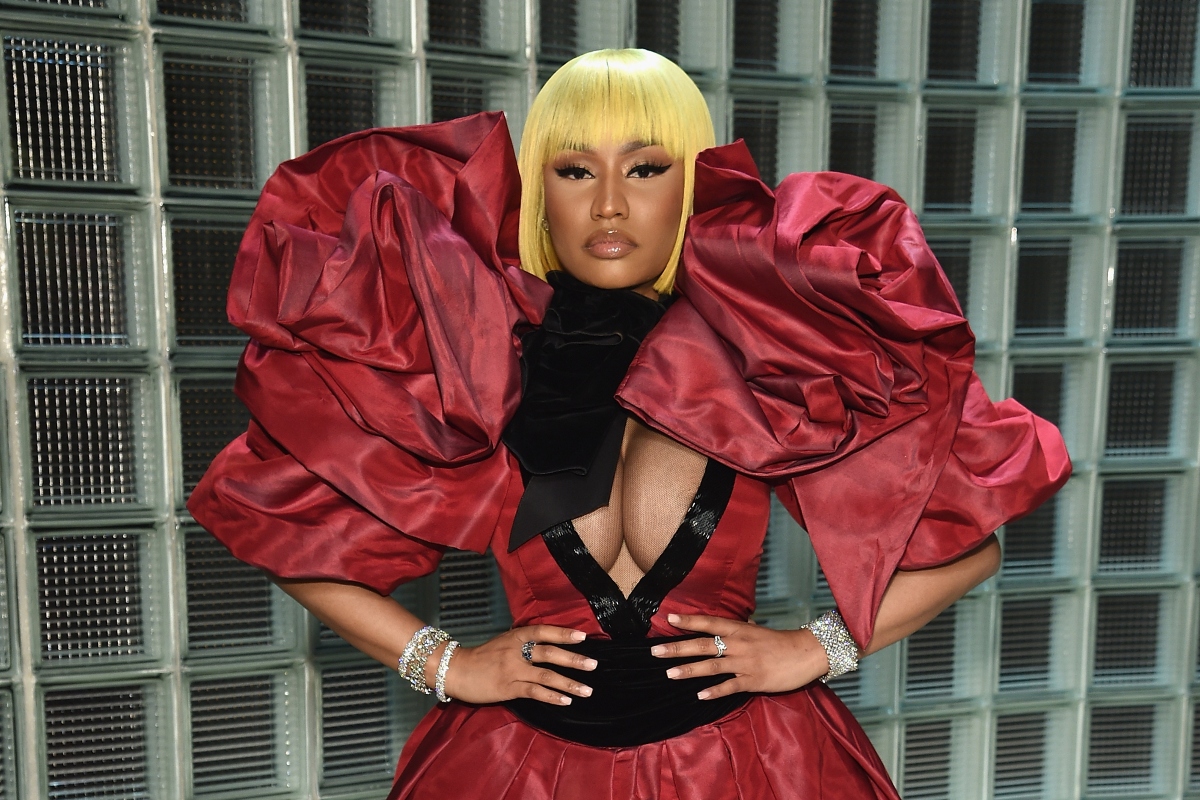 A tweet from the official account for BET has apparently caused Nicki Minaj, a scheduled headliner for the network’s BET Experience concert series this summer, to withdraw from the event.

The tweet in question, which has since been deleted, read “Meanwhile, Nicki Minaj is being dragged by her lacefront,” and linked to a post about Cardi B winning this year’s Grammy Award for Best Rap Album. Minaj responded by tweeting, “Young Money will no longer be apart of the BET Experience or award show … Summer Tour dates dropping soon.” She then shared screenshots of fans tweeting angrily at BET and demanding that the network apologize, and encouraged followers to request a refund if they already purchased tickets to the show.

Absolutely. Get your refund ASAP https://t.co/Fj2JU6lHxR

The debacle comes seven months after Minaj used Twitter to criticize the writer Wanna Thompson for suggesting the rapper should release less “silly” and more “mature content.” After Thompson posted screenshots of direct messages from Minaj calling her “ugly” and “jealous,” she received thousands of harassing messages across social media from Minaj fans, she told The New York Times. Thompson was also fired from a job writing for KarenCivil.com soon after the exchange.

Minaj remains listed on the BET Experience website as a performer at Staple’s Center in Los Angeles on June 21. Cardi, with whom Minaj has publicly feuded over the past year, is scheduled to perform the following night. Spin has contacted representatives for BET and Minaj for comment and will update this post should they respond.

Update (6:00 p.m. ET): BET has released a statement to TMZ and Pitchfork apologizing for the “hurt, disappointment and confusion that this post has caused.” The statement does not say whether Minaj will perform at BET Experience but says the network “look[s] forward to continuing our dialogue with her.” Read the full statement below.

BET loves Nicki Minaj. We have supported her from the very beginning of her career and will continue to do so moving forward. Nicki has paved the way for so many performers and has solidified her place as one of the most powerful figures in the music industry. Unfortunately the respect we have for Nicki was violated by this post that should never have been written. The post does not reflect how we feel about Nicki. And further does not reflect our company values.

We deeply apologize for the hurt, disappointment and confusion that this post has caused. We are committed to doing everything we can to address the situation. We are also conducting an internal audit to assure these types of posts are not published again. We have apologized to Nicki and her team. The post has been removed and we have taken additional appropriate action. We understand Nicki’s position and look forward to continuing our dialogue with her. Finally, we apologize to all of her fans. This should have never happened.