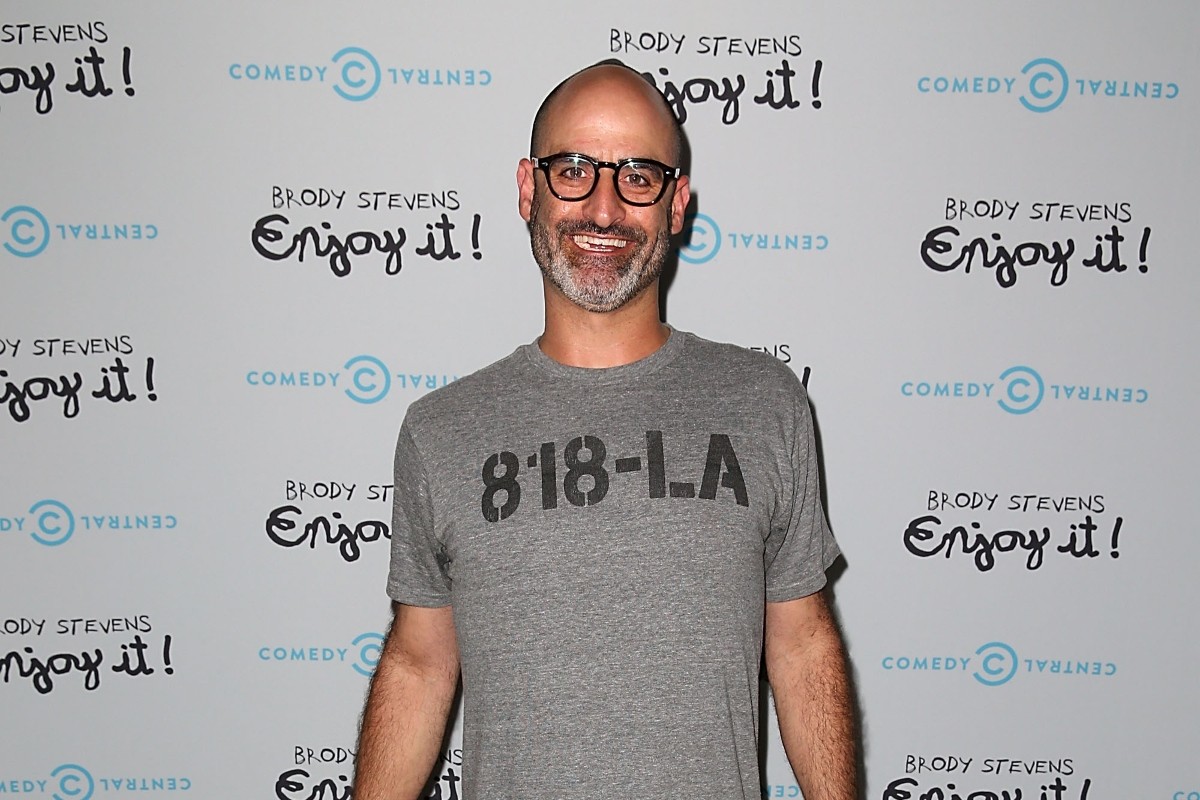 Brody Stevens, a well-known comic in the Los Angeles comedy community, died on Friday at the age of 48, his rep confirmed to The Hollywood Reporter.

Stevens was known for his positive and high-energy sets, and warm-up acts for shows around the city, including Chelsea Lately and Chris Hardwick’s @midnight. As an actor, he appeared in The Hangover, Due Date and Nick Kroll’s Kroll Show. He also toplined a Comedy Central series in 2013 called Brody Stevens: Enjoy It!

Stevens’ reps issued a statement on Friday afternoon calling the late comic “an inspiring voice who was a friend to many in the comedy community.” The statement continued: “He pushed creative boundaries and his passion for his work and his love of baseball were contagious. He was beloved by many and will be greatly missed. We respectfully ask for privacy at this time.”

Bob Saget tweeted, “Brody Stevens ~ Such a funny man. Such a good man. We need you and your comedy. My heart goes out to his family and friends. Loved Brody. Rest In Peace kind soul.”

Jamie Kennedy tweeted, “If people don’t understand what comedy is, look no further than Brody Stevens. Brilliant mind, beautiful soul, emphathetic heart. A comedian in every sense of the word. He just couldn’t conquer his demons. Mental illness is no joke.”

On Instagram, Joe Rogan wrote, “The comedy community has lost one of its funniest, kindest people today. @brodyismyfriend, I will miss you terribly.”

Stevens was a regular at L.A. comedy clubs, including The Comedy Store, which posted a tribute to the late comedian online.

Thank you Brody for sharing your Comedy and positive energy with us for so many years. You made late nights so much fun, pushing boundaries, being different, and never doing the same show twice. Joke writing, crowd work, drums, baseball. We love you forever Brody. #brodystevens pic.twitter.com/IYvo0wmWrt