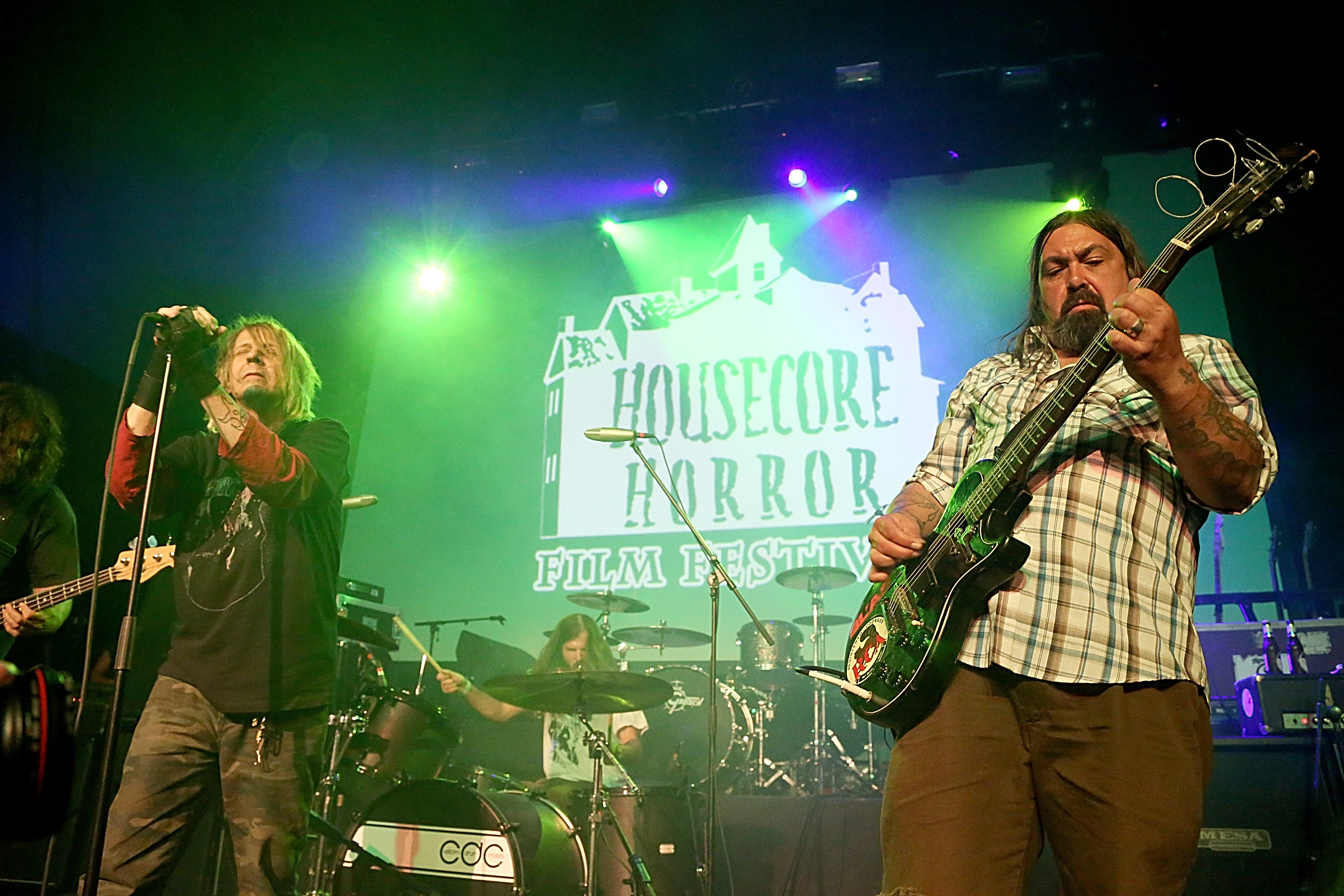 Arkansas state senator Jason Rapert has called for a boycott of a music venue after seeing a show poster that depicts him eating a baby. The poster in question, for the New Orleans sludge metal band EYEHATEGOD, advertises a show that’s taking place at Little Rock venue Vino’s. As Metal Injection reports, the politician posted a plea on Facebook yesterday urging the venue to cancel the show and apologize.

“Friends, I rarely share with you the hateful posts and pictures that extreme liberals make about me to torment my stand for better moral values,” he writes. “They use my image on an event without my permission and they depict me ‘biting a baby’ in my mouth.”

He continues: “I call on Vinos in Little Rock to cancel this event and apologize for such a disrespectful image that shows the dehumanization of babies lives. It is disrespectful of all who value babies lives and people of faith.”

In a comment a few hours later, Rapert said: “Thanks for your support. Enough is enough.”