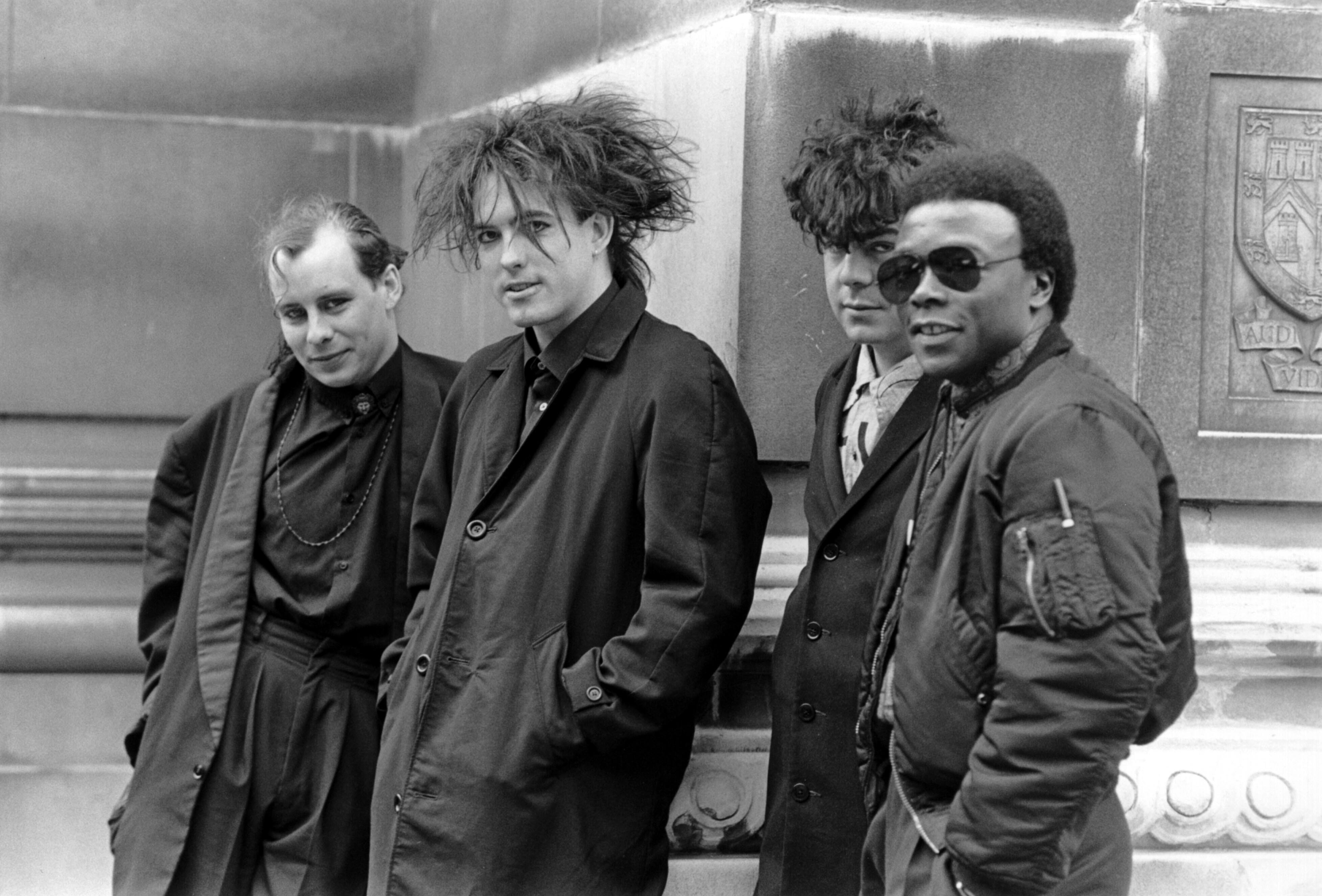 Former Cure drummer Andy Anderson died at the age of 68 yesterday, following a battle with cancer. He revealed that he had been diagnosed with Stage 4 cancer earlier this month in a Facebook post. The Cure’s Lol Tolhurst wrote on Twitter that Anderson had passed away “peacefully at his home.”  The keyboardist, who Anderson replaced as the drummer of the band in 1983, also described Anderson as “a true gentleman and a great musician with a wicked sense of humor which he kept until the end, a testament to his beautiful spirit on the last journey.”

A London native, Anderson played on The Cure’s album The Top, the band’s first Top 10 album in the U.K., and performed on and toured with them behind the album. He also played on “The Lovecats,” which was released as a single before appearing on their 1983 compilation album Japanese Whispers. Anderson left the band at the end of the Top tour. He is featured on Concert, a live album compiled from London and Oxford shows during the tour. Prior to performing in The Cure, Anderson was briefly a non-recording member of Hawkwind. Anderson went on to work as a session and touring drummer for many other artists, including Iggy Pop, Peter Gabriel, Isaac Hayes, Glen Matlock, Edwyn Collins, and also recorded his own solo music.