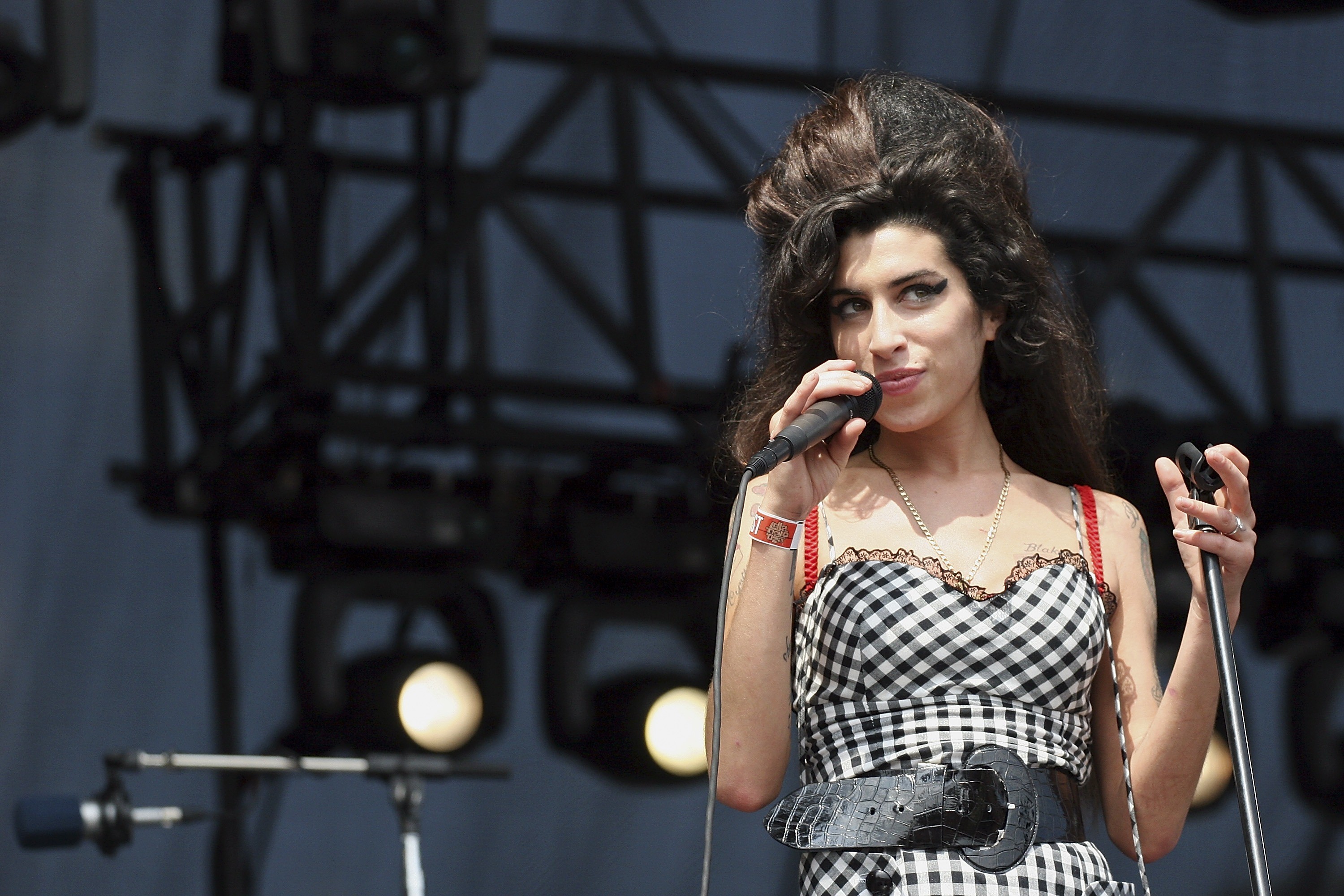 The late Amy Winehouse’s hologram tour has been postponed, Billboard reports. The tour, blessed by Winehouse’s father Mitch, was scheduled to launch later this year. BASE Hologram, the company behind the tour, attributes the delay to its creative ambition, which it would like people to appreciate.

“Sometimes in developing this type of highly ambitious, state of the art hologram/augmented reality theatrical event we encounter some unique challenges and sensitivities that cause us to take a step back,” CEO Brian Becker told Billboard. “Developing our productions is a cross between a Broadway show and a concert spectacle which requires creative engineering and that type of creativity does not necessarily follow a schedule. And that’s what happened with Amy Winehouse.”

Okay, man! I can’t promise to not make fun of holograms, but I will remember while doing so in the future that they take more time than one might expect to build. Relatedly, I intended to publish this blog an hour earlier but this type of creativity does not necessarily follow a schedule.