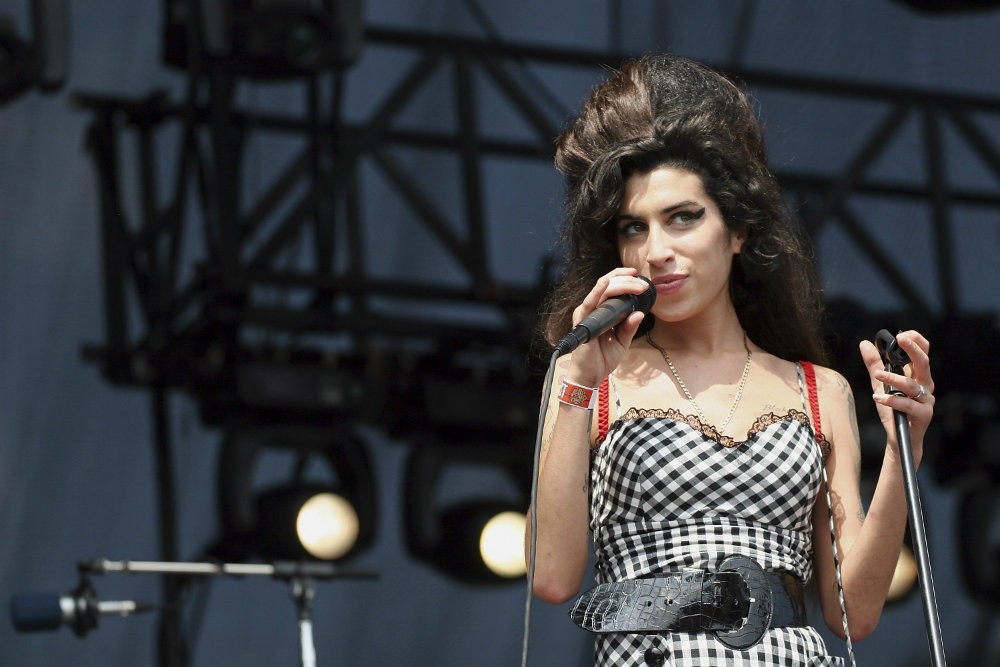 A hologram of the late Amy Winehouse will go on tour next year, the singer’s father, Mitch Winehouse, told Reuters. The tour is a collaboration between Winehouse’s estate and BASE Hologram, the company responsible for producing live virtual performances of deceased artists, like Roy Orbison and opera singer Maria Callas.

“Utilizing new state-of-the-art proprietary technology, the production will launch towards the end of 2019,” read a statement from BASE. “Featuring digitally remastered arrangements of her classics, the hologram will be backed by a live band, singers and theatrical stagecraft.”

Winehouse’s father said that all profits from the tour will benefit The Amy Winehouse Foundation, a charity designed to assist disadvantaged youth who may be struggling with alcohol or substance abuse issues. The British R & B singer died in 2011 at 27 from alcohol poisoning and publicly struggled with substance abuse issues throughout her career.

Mitch Winehouse admitted that it would be difficult to watch a replica of his daughter perform, but said he believes she would approve of the endeavor because of who the proceeds benefit.