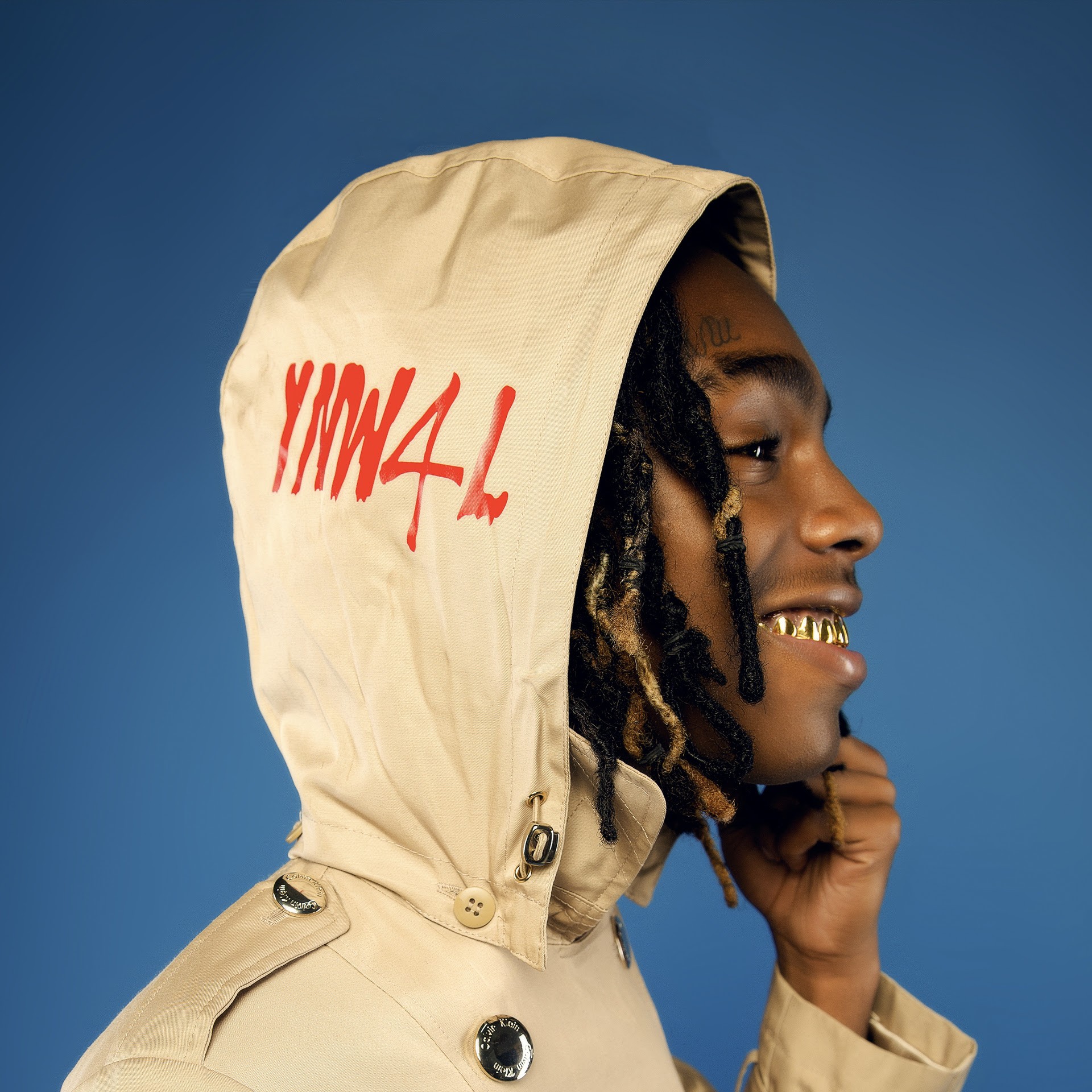 The most striking thing about We All Shine, the latest project from South Florida rapper YNW Melly, is how much more melodic it is than his gruffer debut tape, last year’s I Am You. Melly possesses an untrained, warbling singing voice with a skeevy but sweet vulnerability to it, but he is also a charismatic, hyperactive rap talent. What sets him apart is the effort and quiet tenderness he evokes when he leans more into his singing voice; on the new track “No Heart,” it works to an almost perfect degree.

From the honeyed guitar sample that opens the song, its clear that this is the standout single for the project, even more so than the Kanye West-starring “Mixed Personalities.” In response, Melly empties his soul, as if he’s just as enamored by the instrumental as the listener. Except for a few moments of intermittent rapping, the record is almost completely sung, and Melly gives an evocative performance, allowing you to feel the complexity of the emotions he’s battling. The sparse production—a solo acoustic guitar, a simple piano line—provide an almost gothic template for Melly’s vocals, never threatening to overshadow Melly, and instead you’re left feeling nearly overwhelmed by the transparency of his heartache. One of the best songs from Melly’s short career is “Slang That Iron,” a record that’s basically an excuse for him to karaoke the early and great Chris Brown single “Say Goodbye.” It stood out both for Melly’s grimy, delicate melodies, but also because of how earnest he was in trying to sing on the record, as though he’s alone and free.

That same quality is what makes “No Heart” shine. Melly gives his all as he moans out the chorus, channeling heartbreak and jaded melancholy with his tortured, emotional vocals. In another lifetime, maybe you could be convinced that Melly was the next Usher or even a Ty Dolla $ign—“No Heart” does have the naked honesty and hypnotizing passion of the best kinds of R&B records. And while Melly doesn’t have the pristine, perfected voice needed, you’re more struck by his pain just because he’s willing to stretch his voice as if he’s the best singer in the world in order to convey his torment. When bursting onto the scene, he captured attention with his edgier, tougher street records like “Murder On My Mind,” but it’s the tortured romantic of “No Heart” that shows his staying power.