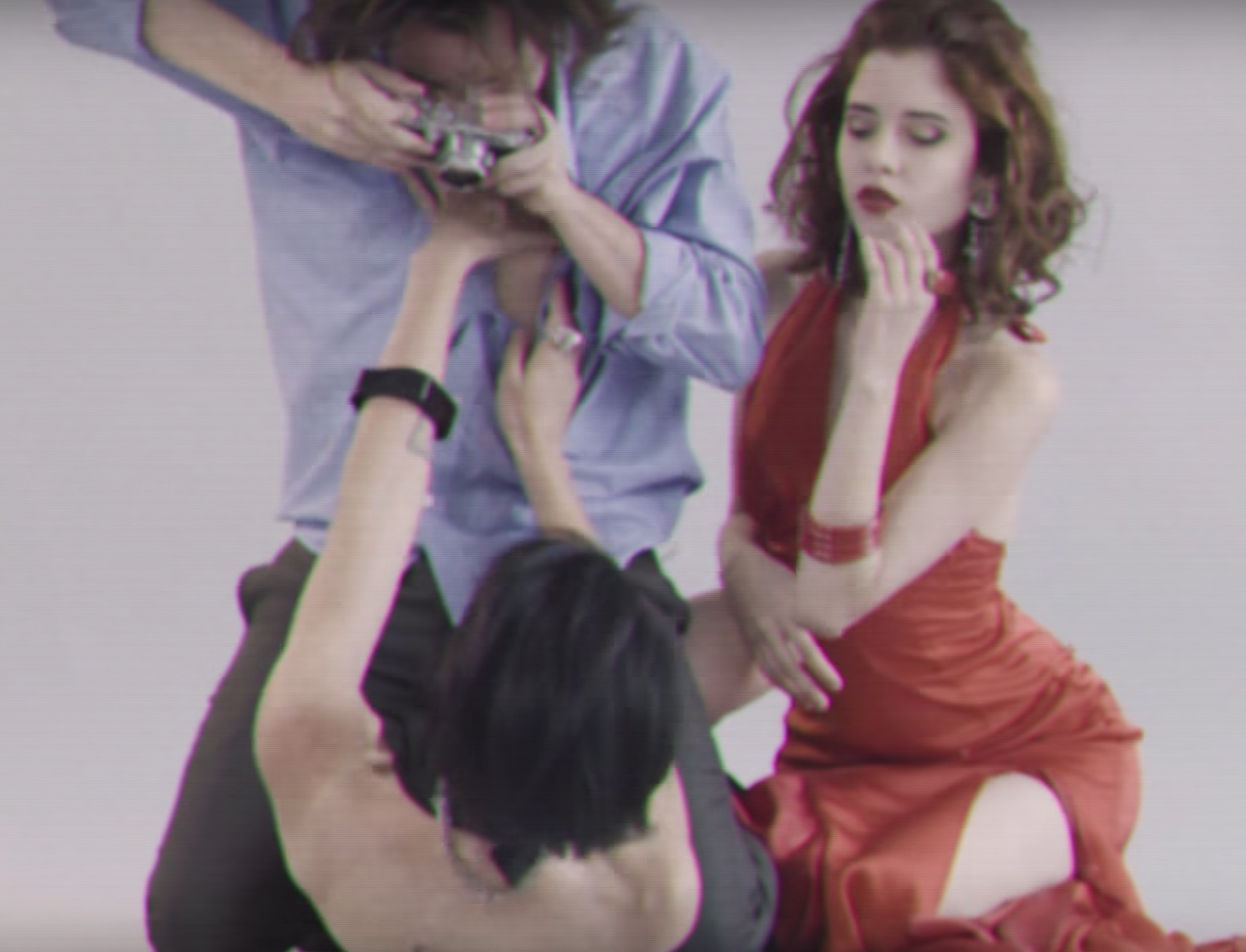 Parquet Courts and Italian composer Daniele Luppi’s collaborative MILANO album came out in October of 2017, but still, today, we have a new music video for the album’s lead single “Talisa,” which features Yeah Yeah Yeahs’ Karen O. Directed by Diego Araujo, the faux-aged-looking clip shows a photographer taking a photoshoot a rather unprofessional direction with a couple of models, in a sequence which seems to recall Michelangelo Antonioni’s 1966 arthouse fave Blow-Up. It ends up with a bit of a brawl, and without an appearance from Karen O, sadly.

Parquet Courts released their most recent album, Wide Awake!, in May of last year, and it made our 51 Best Albums of 2018 list. Karen O released a collaborative single with Danger Mouse in November, and at the beginning of the year, the Yeah Yeah Yeahs released a cover of Big Star’s “Thirteen.” Watch the video for “Talisa” below.