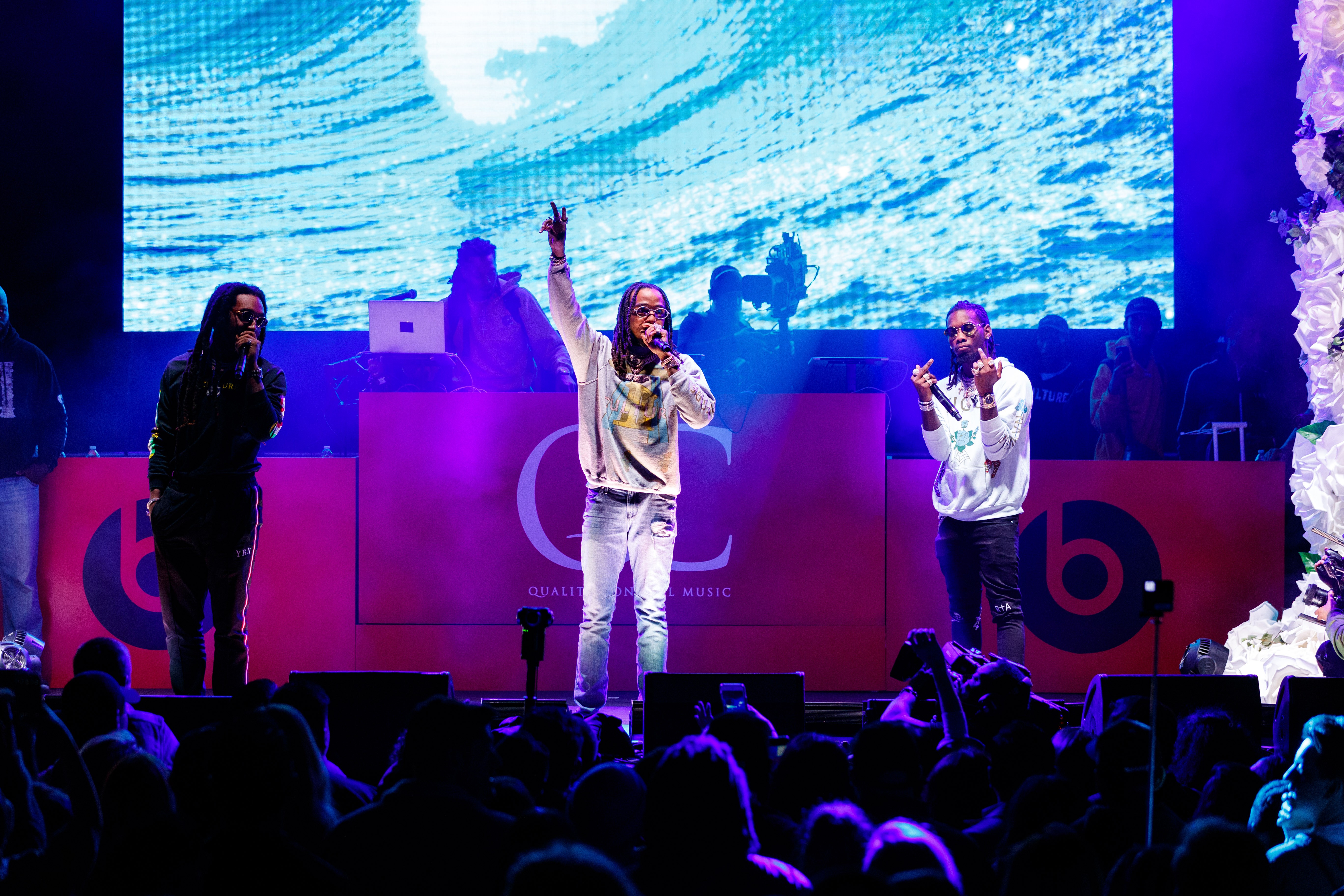 Rolling Loud has announced its lineup for the flagship Miami edition of its ongoing music festival. Rolling Loud is the most visible platform for rap artists and, with that responsibility, the festival has seemingly made it its mission to invite any rapper with a modicum of a following to perform at the different editions of the festival, which has so far taken place in Miami, Los Angeles, and the Bay Area. For this reason, Rolling Loud never really changes its lineup, it moreso just rearranges it. Here’s the lineup for this year’s Miami festival, which takes place May 10-12.

This year’s Miami edition will feature Kid Cudi, Travis Scott, and Migos as the headliners, with appearances from Cardi B, Lil Wayne, DMX, Rae Sremmurd, Lil Uzi Vert, Blueface, Wiz Khalifa and Curren$y performing together, and much more. Many of these artists have been pretty consistent staples at Rolling Loud so its not exactly a surprise to see much of these names, though some like Blueface have certainly acquired better poster positioning this time around. Tickets for this year’s Rolling Loud go on sale this Friday, although if you miss out on your chance this year, you can probably expect the same show next year.