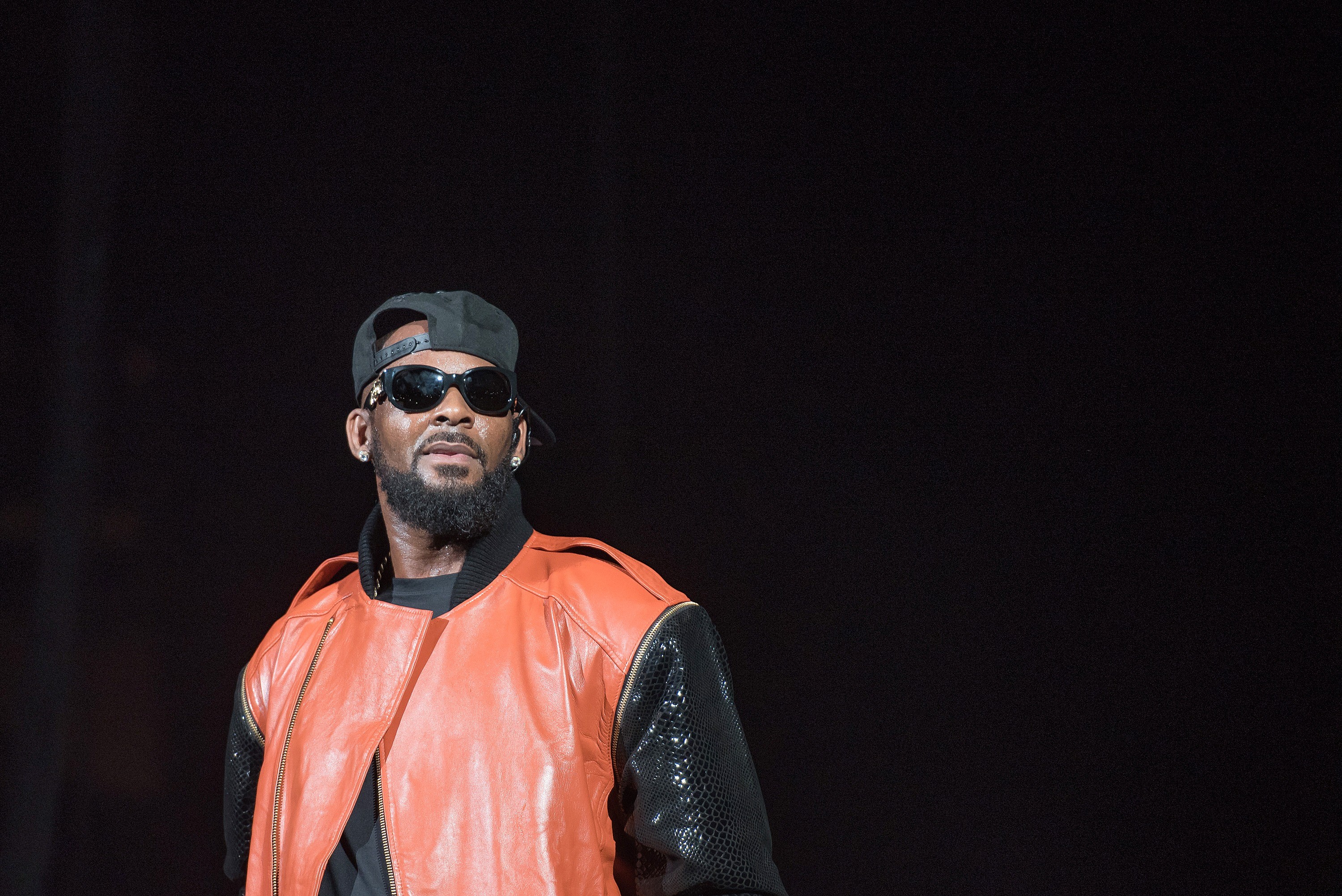 On the morning before Lifetime’s six-part documentary Surviving R. Kelly premiered Thursday, R. Kelly’s manager Don Russell threatened the parents of a woman who lives with the singer, according to a police report obtained by The Blast. Jocelyn Savage’s parents were interviewed for the doc, which details Kelly’s decades of alleged sexual misconduct, as well as for BuzzFeed News’ blockbuster 2017 report on Kelly, in which they claimed they haven’t seen Savage since 2016 and accused the singer of holding her captive in a sexually abusive “cult.”

According to the police report, Russell told Savage’s father Timothy via text message early Thursday that “it would be best for him and his family if the documentary does not air.” Timothy Savage reported the incident to police and an officer arrived at his house in Georgia. Timothy then received a phone call from Russell, which police heard on speaker, in which Russell accused Timothy of providing false information for the documentary, and threatened to “provide information” that would “ruin him, his reputation, business, and family,” according to the report.

Savage’s parents maintained that Joycelyn is being held captive in a press conference after BuzzFeed published its 2017 article and in BBC’s own documentary about R. Kelly’s alleged abuse released earlier this year. Yesterday on Instagram, Timothy posted a video pleading with Joycelyn to contact her family. In a series of videos published last year by TMZ, Savage denied being held hostage.

All six episodes of Surviving R. Kelly are currently available to stream on Lifetime’s website.