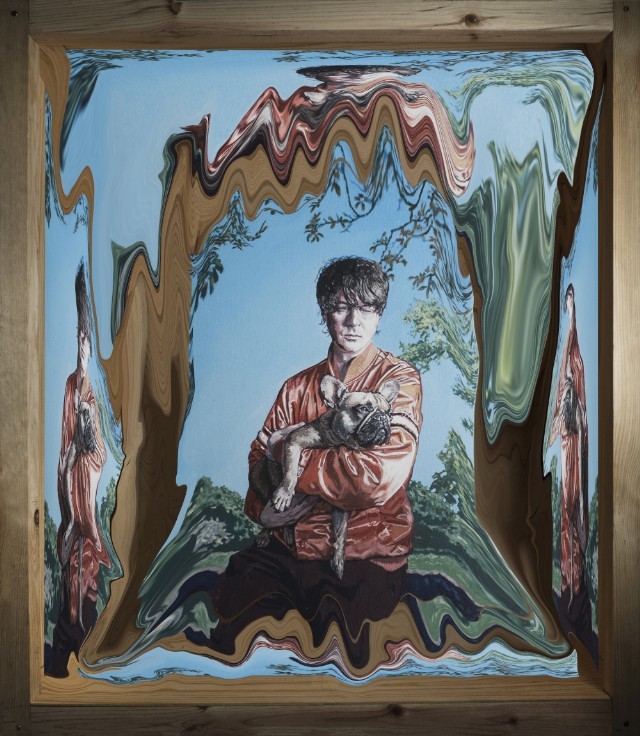 Noah Lennox is releasing a new Panda Bear album, Buoys, next month. And lest anyone get too wrapped up in the excitement surrounding the 10th anniversaryof Animal Collective’s Merriweather Post Pavilion, Lennox is here to remind you that his latest solo project is still on the way. We’ve heard one track, “Dolphin,” from it already, back when the album was announced in November.

Today, he’s shared a video of him playing the guitar part of a new song called “Inner Monologue” that’s featured on Buoys. The video was made in his practice space, which means that it’s still early days for the track — in fact, back when it was recorded, apparently the song was called “Sabbath” — but it’s the building blocks of the finished product. Lennox has also played this song live before.

Check out the clip below.

Buoys is out 2/8 via Domino. Pre-order it here.