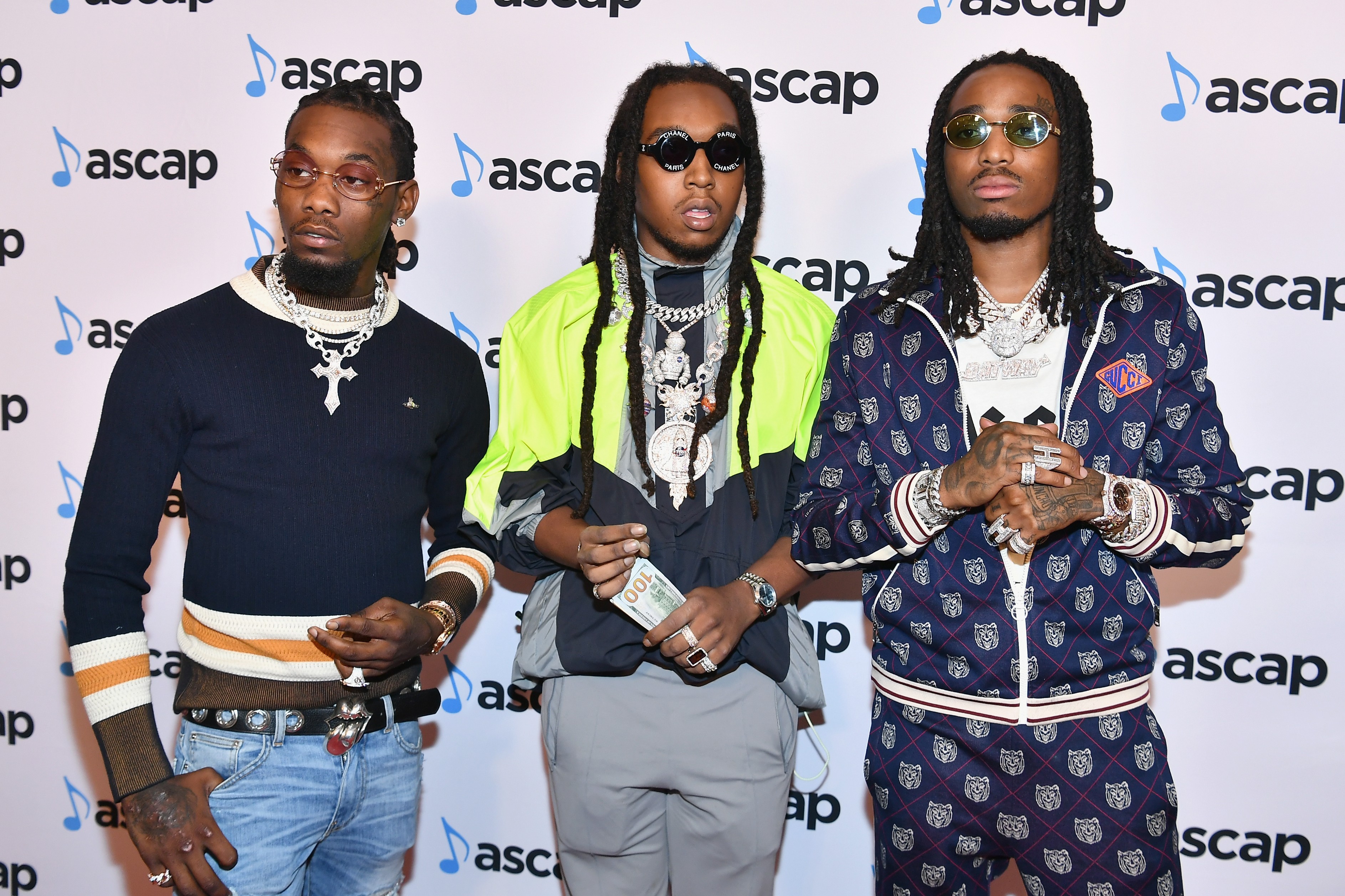 The Migos have united so to speak on a new single by the Los Angeles super-producer Mustard, who you know as once having had “DJ” affixed to his name. “Pure Water” features a Quavo hook and verses from all three group members; Offset in particular shoots off some memorable one-liners, calling his car seats Tempur-Pedic and quoting The Wire and Talladega Nights in consecutive bars. It’s the trio’s first song together since their album Culture II was released last January.

Mustard premiered the song on Beats 1, where he discussed his first Grammy nomination as a co-producer of his 10 Summers signee Ella Mai’s breakout hit “Boo’d Up,” which competes in the Song of the Year and Best R&B Song categories at the awards show on February 10. Mustard says he “knew [Mai’s] voice and her talent would take her a long way” and adds that he has a “cool tie” lined up for the ceremony. He also teases collaborations with Future, 21 Savage, Ty Dolla $ign, YG, and Lil Jon on a potential follow-up to his 2016 solo project Cold Summer.