Lady Gaga’s R. Kelly-Featuring “Do What U Want” Removed From Streaming Services 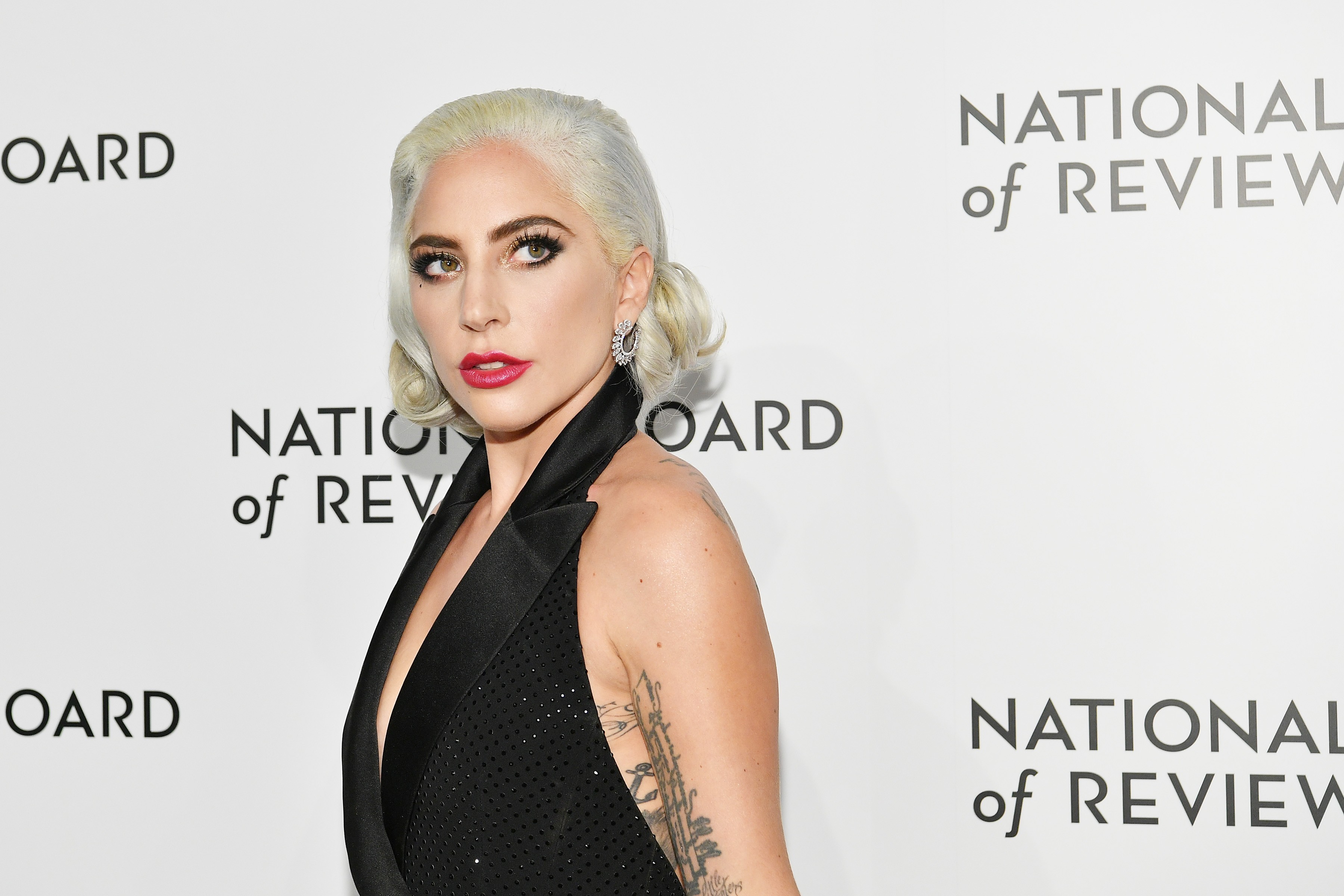 “I intend to remove this song off of iTunes and other streaming platforms and will not be working with him again,” Gaga wrote in part. “I’m sorry, both for my poor judgment when I was young, and for not speaking out sooner.”

At the time this post was published, “Do What U Want” was removed from the Apple Music and iTunes libraries and unplayable on Spotify. The song’s official upload on YouTube appeared in search results but was likewise unplayable. It has since been made unplayable on Tidal and delisted on Amazon Music.

Gaga released the single in 2013, five years after R. Kelly was acquitted on 14 counts of child pornography. Kelly headlined Pitchfork Festival in his hometown Chicago three months before the song’s release.

Update (1/11): This post was updated after “Do What U Want” was pulled from Tidal and Amazon Music.