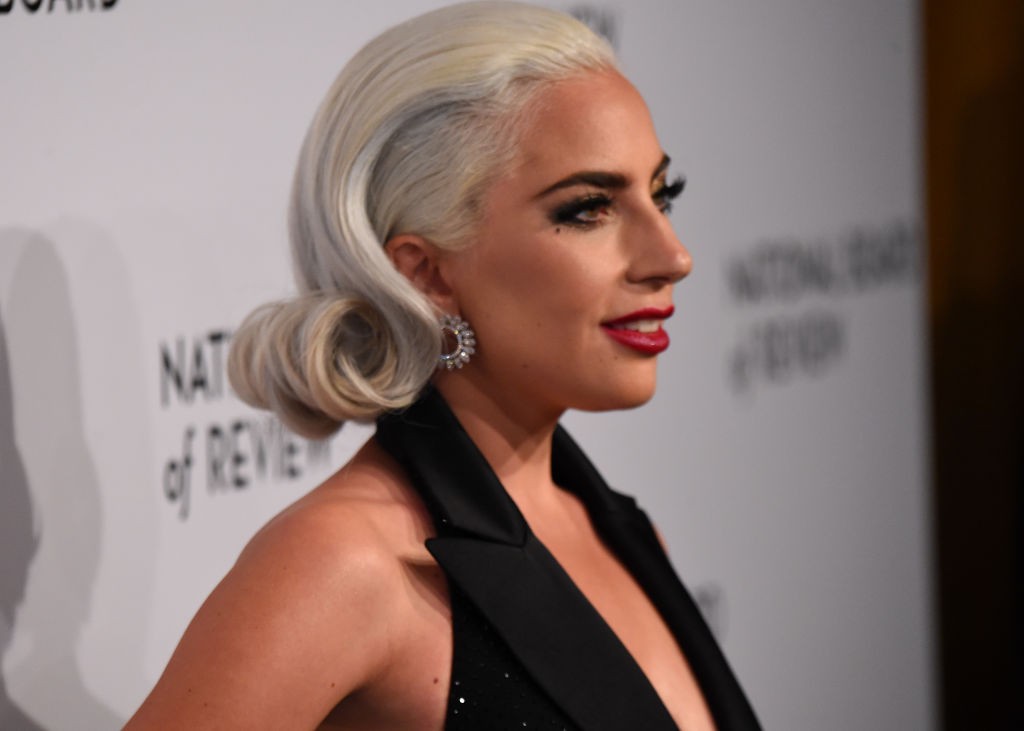 Lady Gaga has posted a note to Twitter apologizing for working with R. Kelly in the past. In the post, she also voices her support for victims of the R&B star’s alleged abuse, a number of whom are interviewed in the new Lifetime miniseries Surviving R. Kelly. Calling the allegations against Kelly “absolutely horrifying and indefensible,” Gaga explained the initial rationale behind collaborating with him on her ARTPOP single “Do What U Want (With My Body)” in 2013:

As a victim of sexual assault myself, I made both the song and the video at a dark time in my life, my intention was to create something extremely defiant and provocative because I was angry and still hadn’t processed the trauma that had occurred in my own life. The song is called “Do What U Want (With My Body),” I think it’s clear how explicitly twisted my thinking was at the time.

She went onto describe the song as being made while she was in a “confused post-traumatic state.” Gaga also claimed that she is now seeking to remove “Do What U Want (With My Body)” from streaming services. “I’m sorry, both for my poor judgment when I was young, and for not speaking out sooner,” she concluded.

The singer and songwriter’s statement comes after Surviving R. Kelly’s creator dream hampton named Gaga as one of the celebrities who had refused to be interviewed for the miniseries in a recent interview. Of those hampton named—which also included Jay-Z—Gaga and Questlove are the only ones who have responded. Questlove claimed that he turned down the request for an interview because he did not want to be part of a portion of the series discussing Kelly’s “genius.” hampton subsequently denied asking Questlove to speak specifically about Kelly’s artistry. The only major celebrity guest in the Lifetime series is John Legend.

Lady Gaga has been a staunch public advocate of sexual assault survivors for years, and spoke out about her own past experiences with abuse for the first time in 2014. Read her statement about Kelly in full below.

I stand by anyone who has ever been the victim of sexual assault: pic.twitter.com/67sz4WpV3i