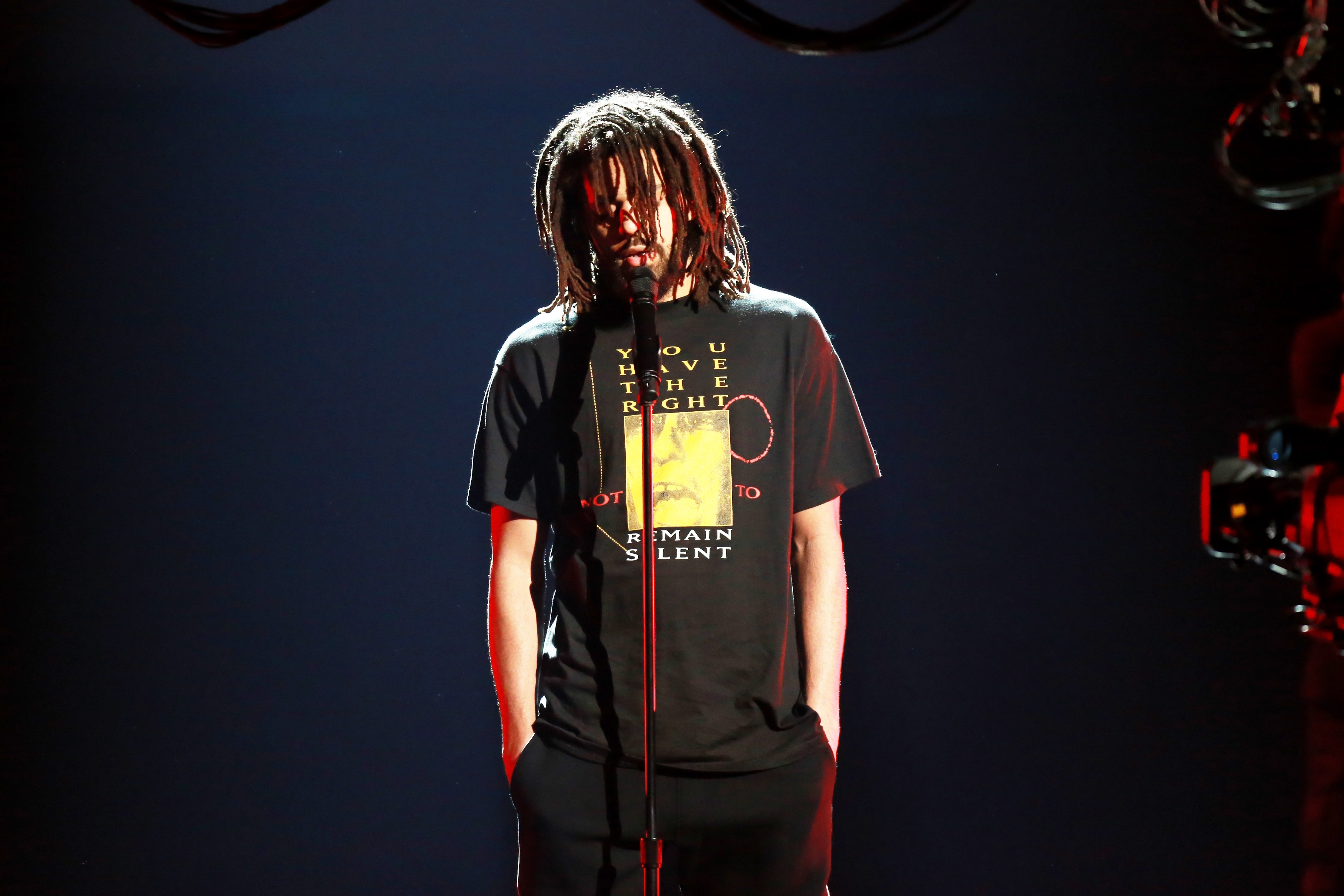 Hip-hop’s oldest 33-year-old J. Cole has released a new single entitled “Middle Child” after teasing the track on social media earlier this week. The song is par for the course for the North Carolina star: competent rapping, at length, about perceived differences between himself and other artists. Cole says things like “the game is off balance” and reflects on recent conversations with Jay-Z, 21 Savage, and Kodak Black. The “middle” refers to where J. Cole feels he sits (ideologically? artistically?) between the generations represented by Kodak and Hov.

The song drops in the wake of stuffed recording sessions convened in Atlanta for Revenge of the Dreamers III, a forthcoming full-length from Cole’s record label Dreamville. Signees such as J.I.D and Cozz were joined by the likes of Vince Staples, Saba, and Smino, plus rising producers like Kenny Beats and Monte Booker, to help construct a generously budgeted compilation project. J. Cole tweeted Wednesday that Revenge sessions had wrapped; the album does not have a release date. Cole’s latest solo album KOD was released last April.

Listen to “Middle Child” below.