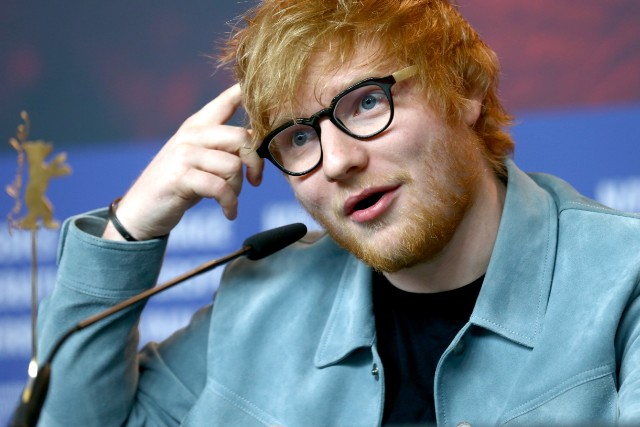 A U.S. district judge on Wednesday rejected Ed Sheeran’s request to dismiss a lawsuit that accuses the pop star of plagiarizing Marvin Gaye’s 1973 song “Let’s Get It On” on his own 2014 hit “Thinking Out Loud,” Reuters reports. A jury will now decide whether Sheeran owes payment to the heirs of Gaye’s co-writer Ed Townsend, who filed the suit. A company that owns one-third of Townsend’s estate has also sued Sheeran for the alleged copyright infringement.

The judge wrote in his decision that there exists “substantial similarities between several of the two works’ musical elements” and noted that jurors “may be impressed by footage of a Sheeran performance which shows him seamlessly transitioning between [both songs].” Curious viewers can watch that footage here.

A separate ruling awarding Gaye’s estate over $5 million from Robin Thicke and Pharrell Williams for allegedly infringing on Gaye’s song “Got to Give It Up” on their 2013 hit “Blurred Lines” was upheld last March. Sheeran himself previously settled a copyright infringement lawsuit involving his song “Photograph” and credited the writers of TLC’s “No Scrubs” on his song “Shape of You” in response to a similar suit.

Compare “Thinking Out Loud” and “Let’s Get It On” yourself below.