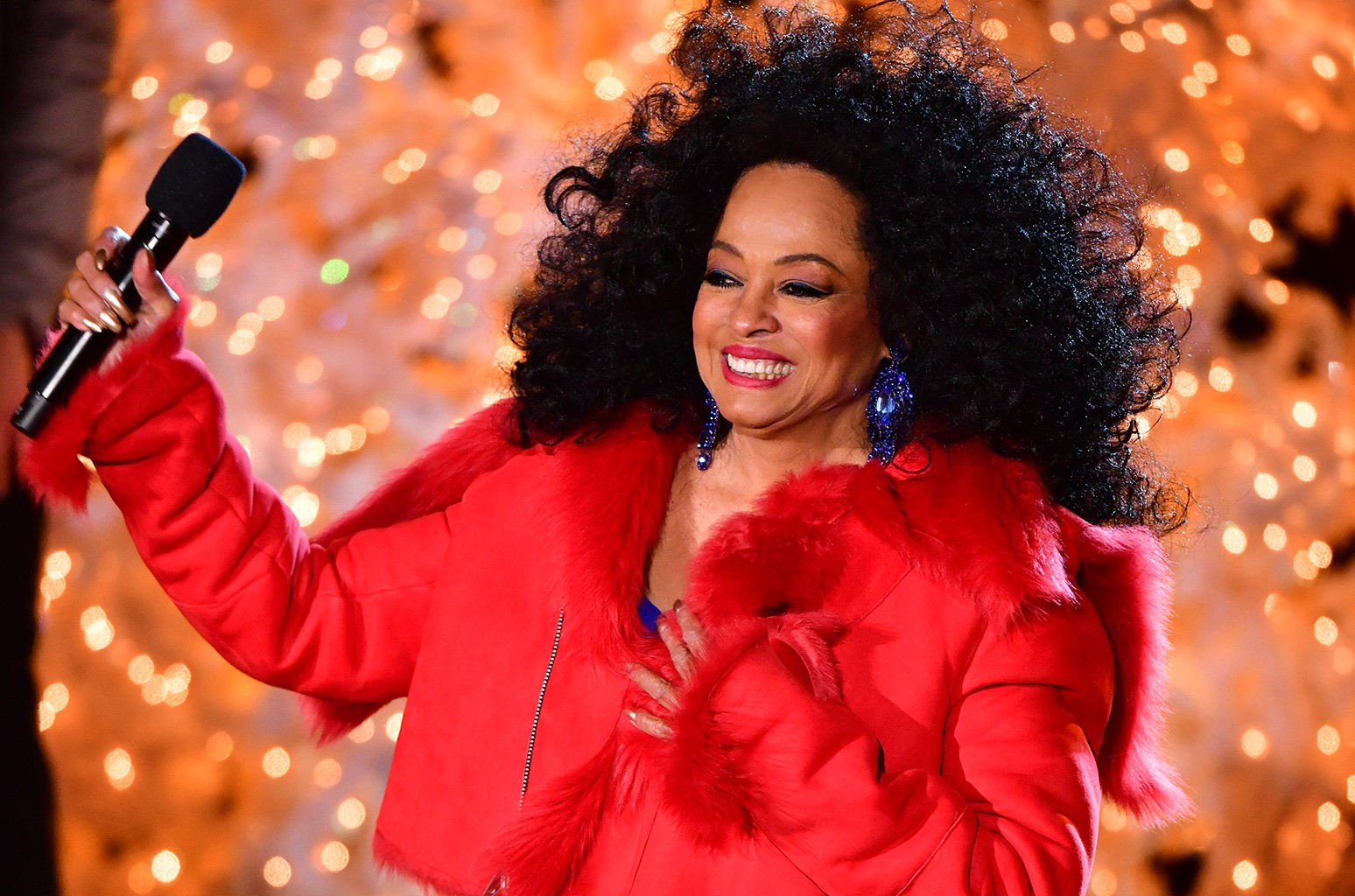 The Recording Academy announced on Thursday (Jan. 31) that Diana Ross will give a “very special performance” at the upcoming Grammy Awards.

The music icon joins an already packed list of performers for the 61st annual awards show, which will be hosted by Alicia Keys and will be broadcast on CBS on Feb. 10 at 8:00 p.m. ET/5:00 p.m. PT from Los Angeles’ Staples Center.

Ross, who has racked up more than 100 in sales and streams over the course of her career, received the Recording Academy’s Lifetime Achievement Award in 2012.