Daryl Dragon, Captain of The Captain and Tennille, Dies at 76 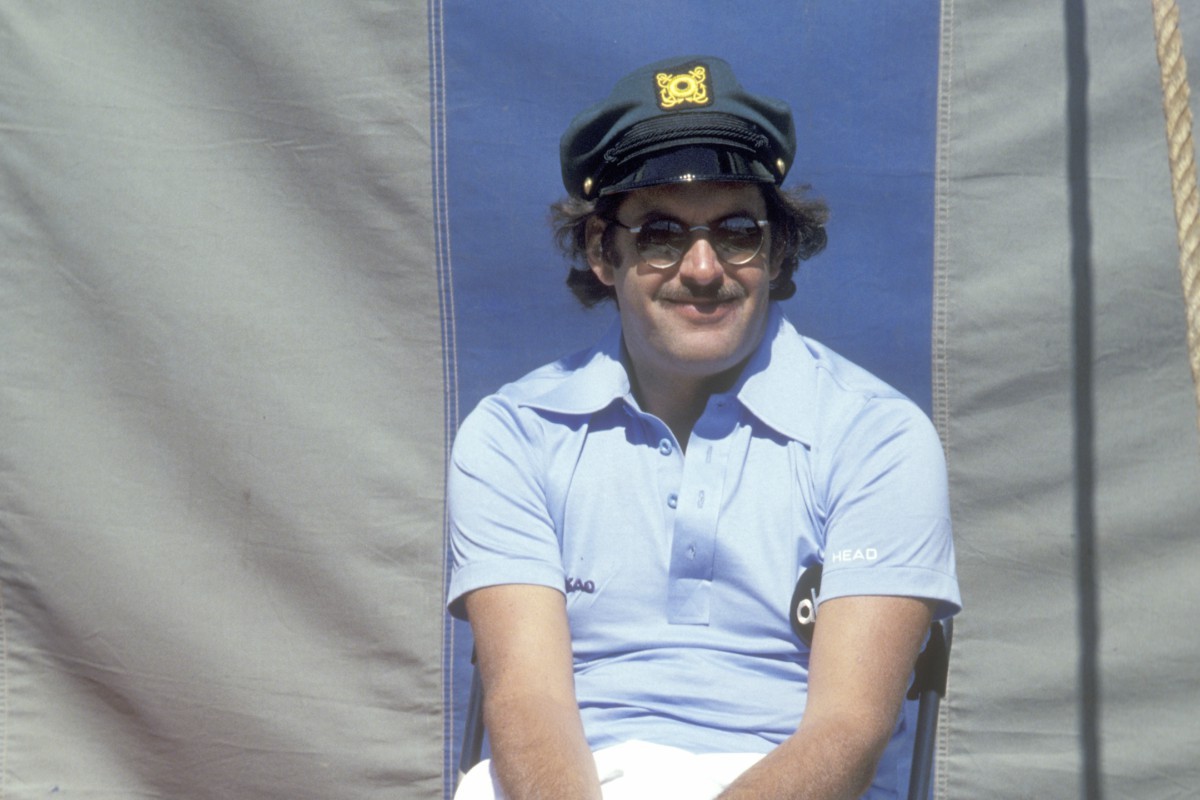 Daryl Dragon, the musician best known as the Captain from the group The Captain and Tennille, died due to renal failure on Wednesday. He was 76.

“He was a brilliant musician with many friends who loved him greatly. I was at my most creative in my life, when I was with him,” Toni Tennille, Dragon’s longtime partner and ex-wife, said in remembrance. She was with him when he died.

Dragon came from a musical family. His father was an Academy Award-winning composer and conductor and his mother was a singer who worked on Bing Crosby recordings among many others.

A classically trained pianist, Dragon played keyboard for The Beach Boys from 1967-1972, where he was given the nickname “Captain” by lead singer Mike Love due to Dragon’s penchant for wearing a captain’s hat onstage.

In 1971, Dragon met his future wife, Tennille, when she hired him to play piano for a musical called Mother Earth. Shortly thereafter, Dragon suggested that Tennille join The Beach Boys on their next tour as an acoustic pianist. While on the tour, Dragon and Tennille soon began a romantic and musical relationship, performing in smaller venues together when not on tour with the Beach Boys.

Going by the stage name The Captain and Tennille, the duo quickly formed a following. On the strength of the song “The Way I Want to Touch You,” the team scored a record deal with A&M Records in 1974. Their song “Love Will Keep Us Together” climbed to No. 1 in Nov. 1974, where it remained for eight weeks. It won the Grammy for record of the year the following year.

Married in 1975, Dragon and Tennille remained together until finalizing their divorce in 2014, but remained close friends.

Dragon is survived by his older brother Doug and two nieces, Kelly Arbout and Renee Henn.

There are no services planned, by request of Dragon.