Chance the Rapper Responds to Abuse Allegations Against His Friends 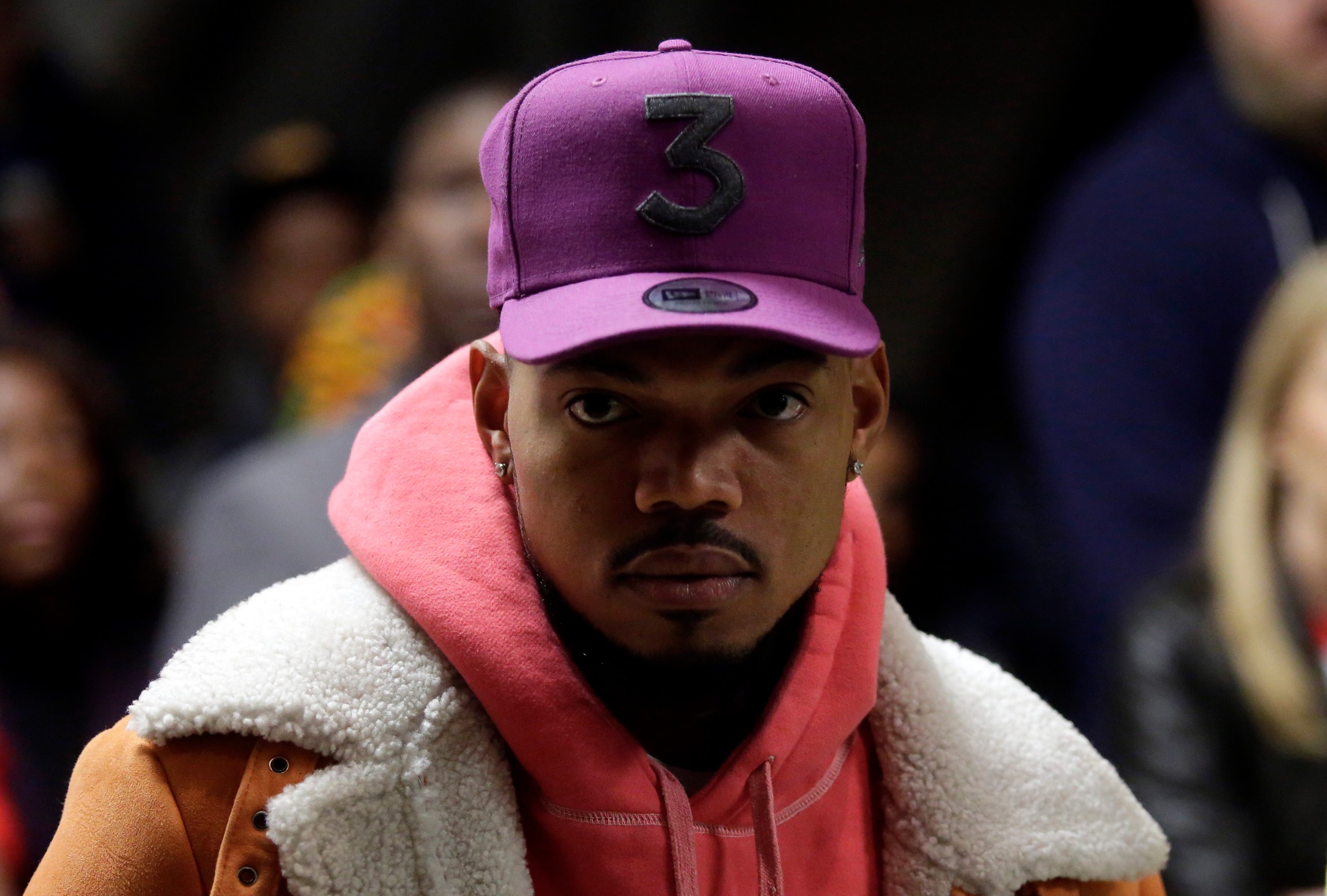 In the days since Lifetime’s documentary Surviving R. Kelly premiered on Thursday (January 3), Chicago women have posted on Twitter numerous stories of alleged abuse by members of the city’s artistic community, loosely organized around the hashtag #SurvivingLoudly. Several accused men are musicians affiliated with the wholesomely marketed star Chance the Rapper. Chance, who himself appeared in Lifetime’s doc discussing his collaboration with R. Kelly on his 2015 song “Somewhere in Paradise,” responded to these allegations today.

“In the past 2 days I’ve heard too many stories of domestic abuse, sexual violence and rape perpetrated by ppl I called friends,” Chance tweeted. “I am ashamed of yall. These stories will be amplified and your victims will receive the justice they deserve.”

In the past 2 days I’ve heard too many stories of domestic abuse, sexual violence and rape perpetrated by ppl I called friends. I am ashamed of yall. These stories will be amplified and your victims will receive the justice they deserve.

Said stories include an alleged rape by rapper Towkio, an alleged sexual assault by The Social Experiment drummer Stix, and alleged coercive sex by rapper and activist Malcolm London. Rapper Joey Purp, who featured on Chance’s November song “My Own Thing,” was also accused on Instagram in recent weeks of physically assaulting the mother of his child. All four artists are affiliated with Chance and Vic Mensa’s Savemoney crew and have released music with Chance. Towkio and Stix have both toured with Chance, as well.

In recent days, other parties have taken action against Towkio. Haight Brand, an artist services company co-founded by Chance’s manager Pat Corcoran, who formerly co-managed Towkio, announced last night that it has “separated all business ties” with the rapper. (A representative for the company did not respond to a request for comment). A representative for Biz3, whose owner Kathryn Frazier co-managed Towkio, told Spin that the company is “not currently doing press or management” with him.

Whether it’s Chance’s place to promise justice is debatable, but his public acknowledgement and condemnation of these allegations is arguably worth something.