Ariana Grande Releases “Thank U, Next” and “Imagine” on Vinyl 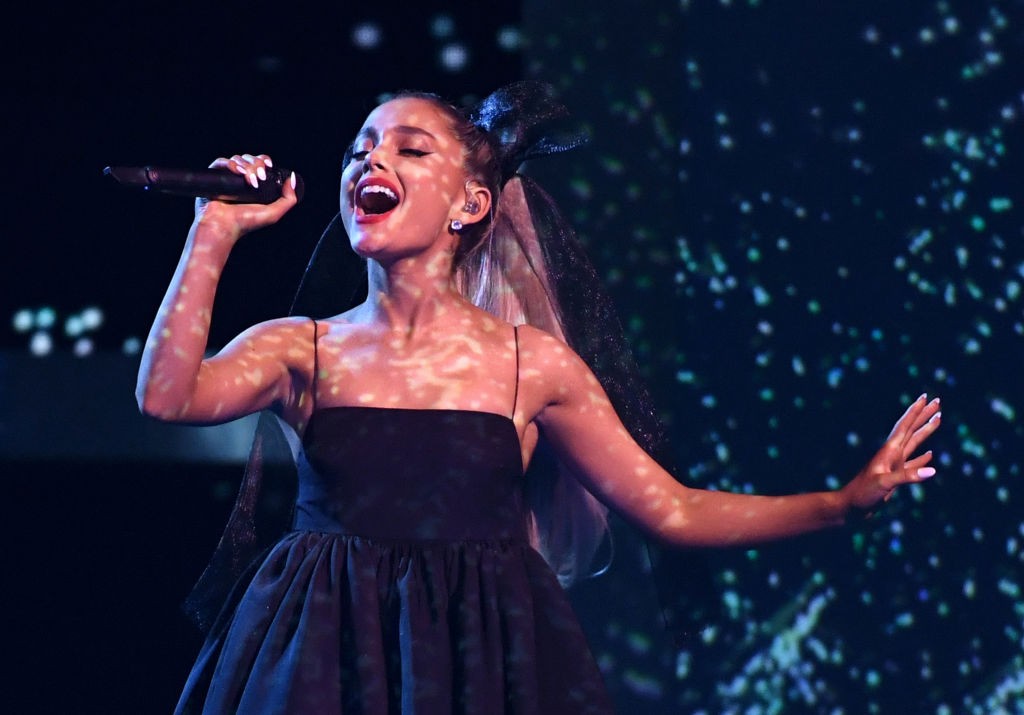 Ariana Grande is making the most out of the runaway success of her autobiographically provocative #1 single, “thank u, next,” by releasing it on vinyl. The song is the A-side of a new 7″ available for sale on her website. The B-side is “Imagine,”  Grande’s most recent single, which was released last month.

Yesterday, Grande was announced as the headliner of Day 3 of Coachella, which will take place in April. In a Billboard interview early next month, the singer claimed that she had finished recording a new album called Thank U, Next. The “thank u, next” video, which featured references to an array of 2000s movie comedies like Mean Girls and Legally Blonde, was released in late November, and broke the record for the most views in 24 hours on YouTube.

See Grande’s announcement post for the “thank u, next” 7″ below.