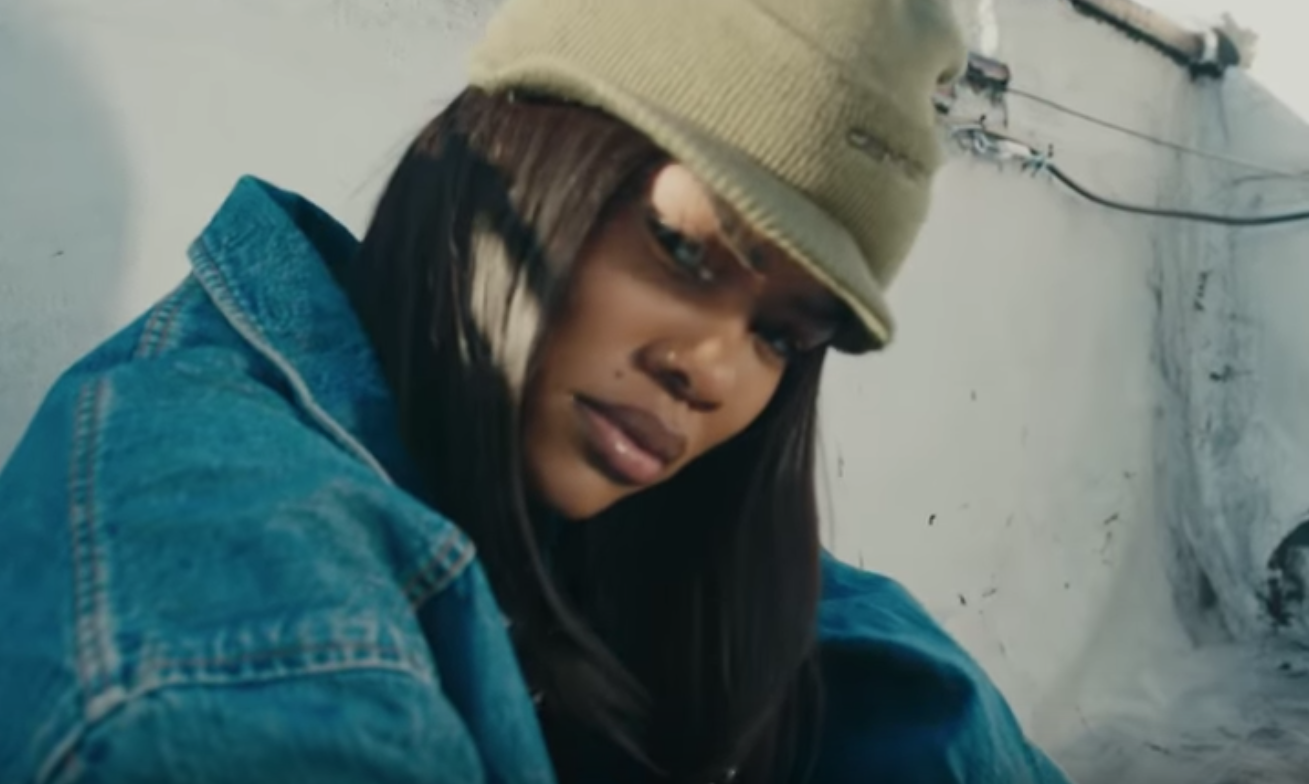 Teyana Taylor has released the video for the Wu-Tang Clan remix of her K.T.S.E. song “Gonna Love Me.” Originally released in October, the remix includes guest verses from Ghostface Killah, Raekwon, and Method Man, with all but Raekwon making appearances in the video.

Directed by Taylor herself, the video finds Taylor and Ghostface caught in a difficult domestic setting, arguing over a cell phone that Taylor found in the house. Taylor eventually heads out into the surrounding neighborhood, where she sings to the camera. Ghostface’s verse discusses similar efforts to keep things stable in their relationship, with Method Man rapping his verse in an apartment stairwell. The video moves to the club during Raekwon’s verse, where Taylor gets into a physical dispute with another woman on the dancefloor.

A video for Taylor’s solo version of the song arrived last month following the release of the Wu-Tang remix in October. Taylor also joined Kanye West in a performance of her song “We Got Love” on SNL as part of his chaotic appearance as the show’s musical guest. Watch the new video for the Wu-Tang remix of “Gonna Love Me” below.