Offset Asks for Cardi B’s Forgiveness: “My Birthday Wish Is Just to Have You Back” 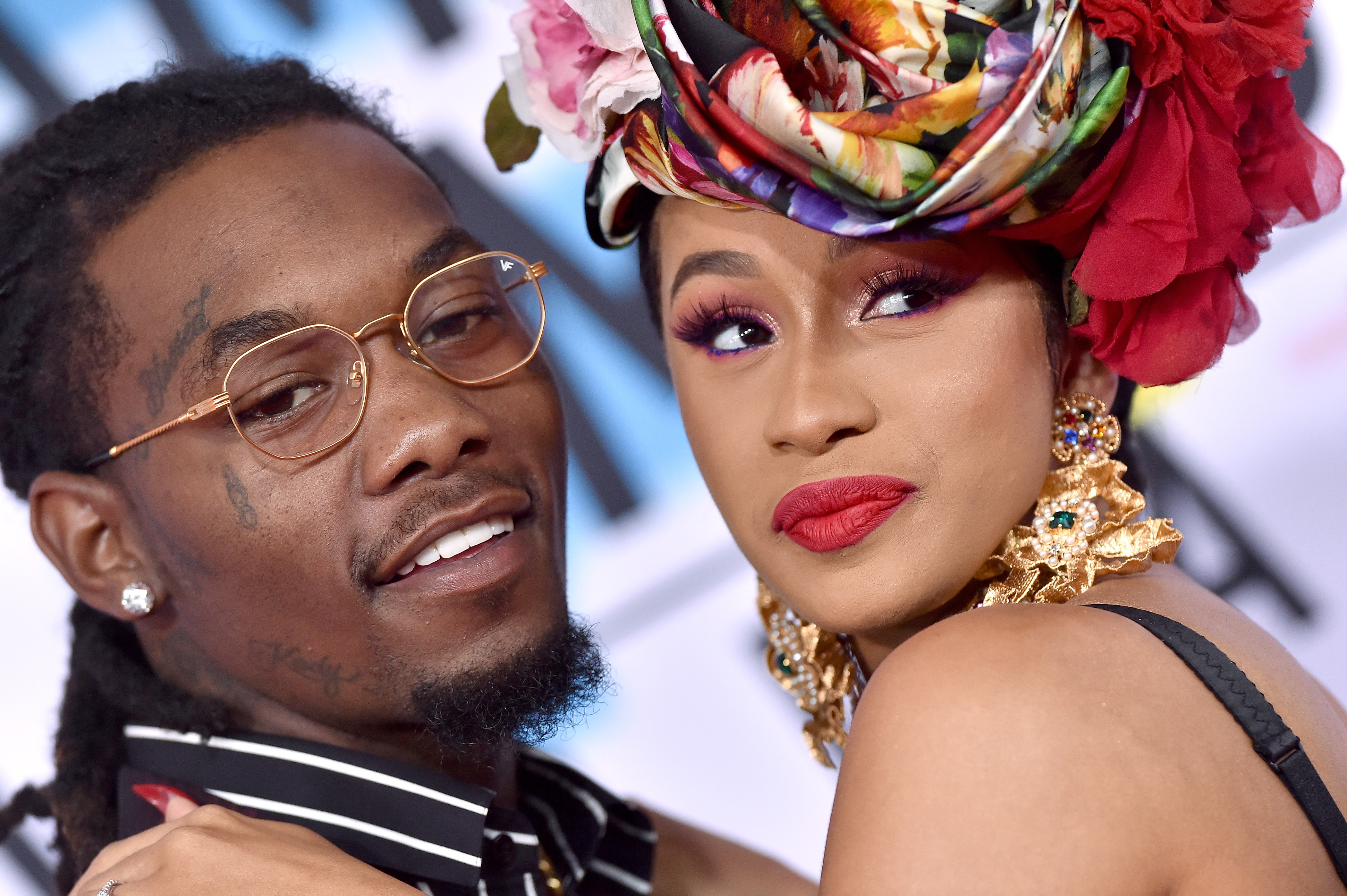 Offset tweeted last week that he missed Cardi B after their breakup, and now the Migos rapper has posted a more formal video apology on Instagram, where he says he hopes to get his wife back in time to still celebrate his birthday. Offset turned 27 last night, partying at the Rolling Loud festival in Los Angeles, where 21 Savage led the crowd in a chant calling for Cardi to take back Offset. The video apology was posted just before Savage’s set last night, with Cardi scheduled to the stage at the festival on Saturday.

“I only have one birthday wish, and that’s to get my wife back,” Offset said on Instagram. “Cardi, we goin’ through a lot of things right now…I wanna apologize to you Cardi.” The video makes it clear that Offset did in fact cheat on Cardi, but that he’s ultimately sorry for “breaking your heart, breaking our promise, breaking God’s promise and being a selfish, messed-up husband.”

Offset was originally scheduled to release his debut album on Friday, which still hasn’t been released. Later that night, he offered an innocuous apology on Twitter, where he wrote “OOOOPPPSSSS!!!” The release represents the third and final solo debut album from a Migos member, following Quavo’s Quavo Huncho and Takeoff’s The Last Rocket earlier this year. During a performance at last week’s Jingle Ball in New York, Cardi B changed a lyric in her “Motor Sport” verse to be about divorcing Offset. Watch Offset’s apology video below.