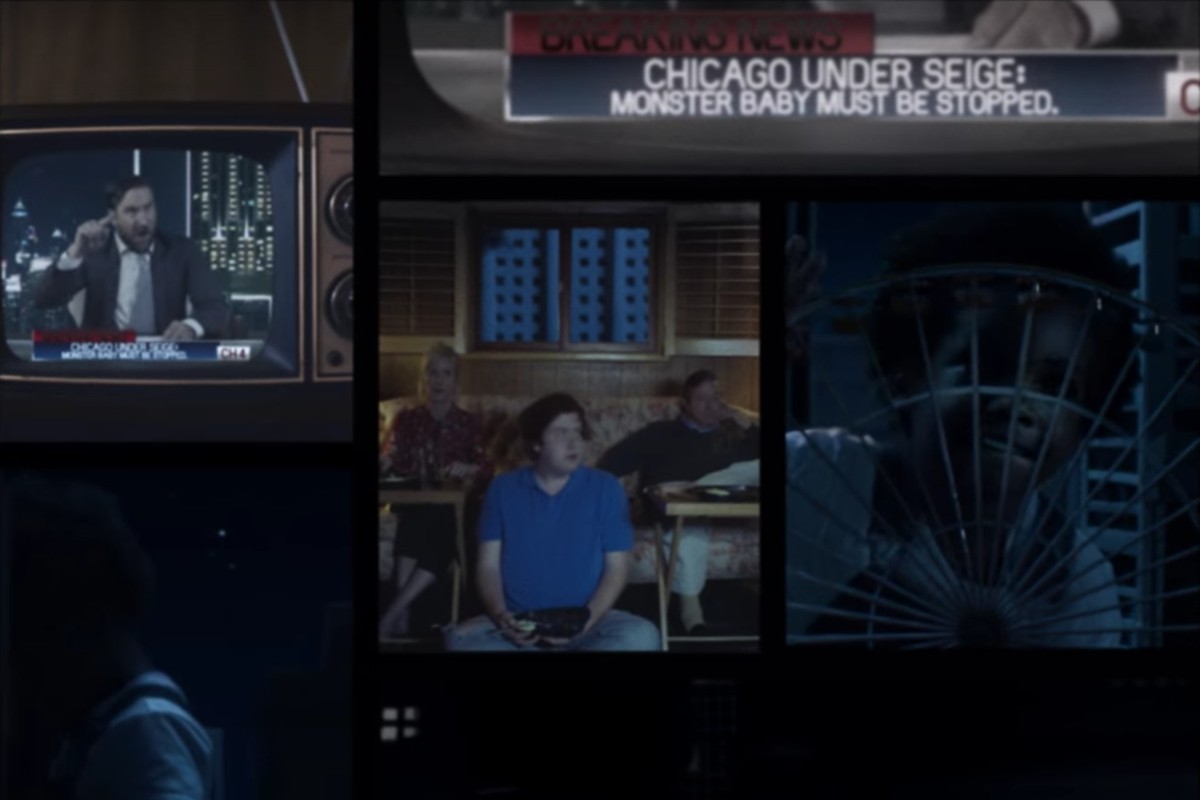 Noname has released a music video for “Blaxploitaton” from her September album Room 25. Directed by Alex Lill (Sampha, Phoebe Bridgers), the clip tells the story of a giant-sized toddler wandering through Chicago’s skyline to the apparent horror of local news broadcasters and their audience. Lit in moody midnight blue hues, it balances childlike wonder with existential angst in the fashion of Noname’s music.

The song, produced by Phoelix, is the first by Noname to receive a music video; her breakout 2016 debut Telefone accrued acclaim without visuals. The rapper announced a tour this past week in support of her latest full-length beginning January 2 in Detroit and wrapping March 16 in San Diego. She’s also performing on each of the final three nights this year in Chicago. You can view the full schedule here.

You can read our Room 25 review here. Watch “Blaxploitation” below.