Nirvana Sue Marc Jacobs Over Use of Smiley Face Design 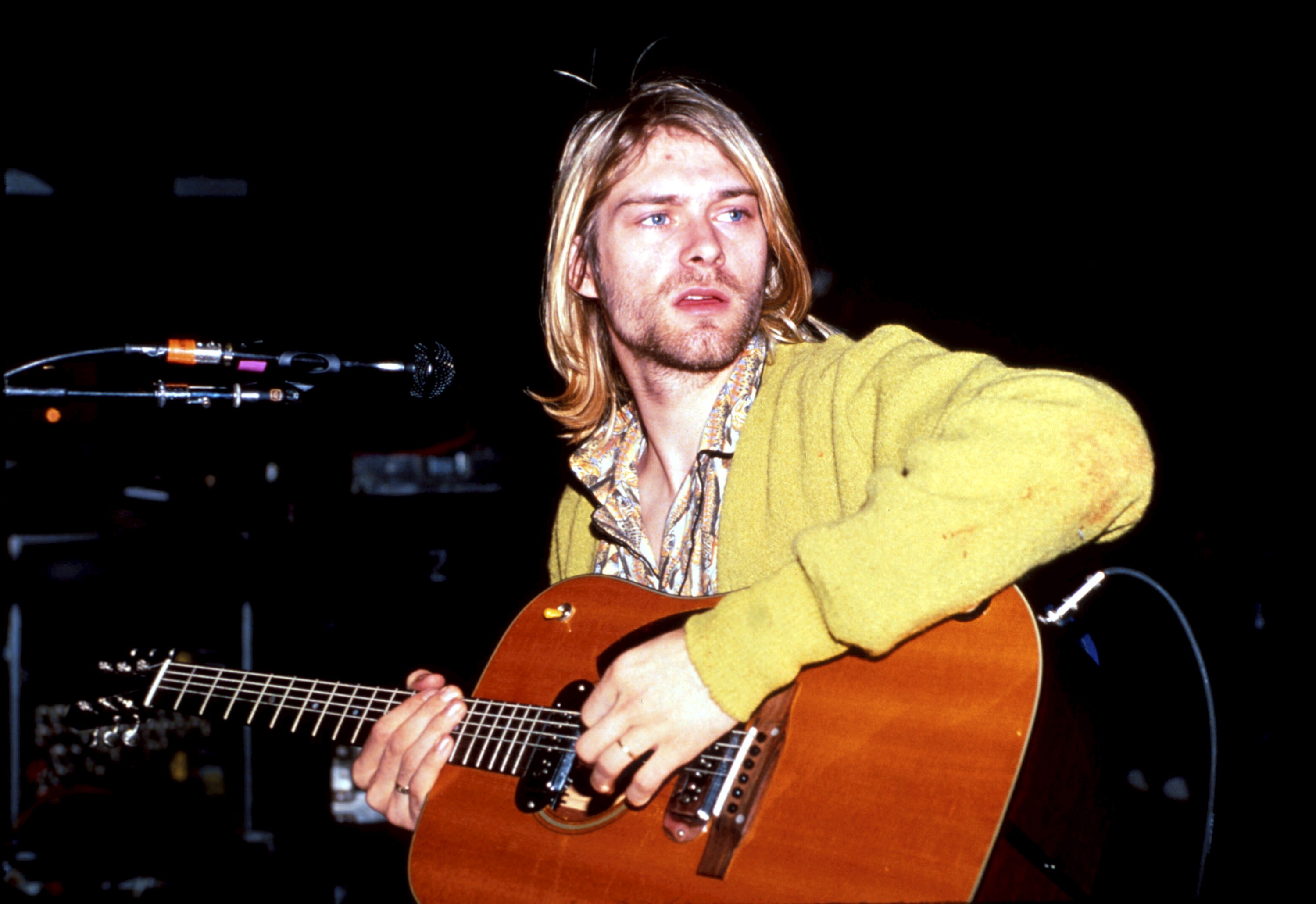 Nirvana is suing Marc Jacobs for stealing their iconic smiley face design. As TMZ reports, the international clothing brand included the design on a t-shirt as part of their Bootleg Redux Grunge collection, which features items inspired by the 1993 Perry Ellis collection that Jacobs originally used to bring grunge to the world of high fashion.

For the 25th anniversary of the collection, the brand has created new socks, shirts, and sweaters based on its classic designs, some of which feature aspects distinctly similar to Nirvana’s original smiley face logo; one t-shirt replaces the smiley-face “Xs” of the original with “M” and “J,” and uses “HEAVEN” in the place of “NIRVANA” with the same Onyx typeface that the band has used for close to 30 years. The original smiley-face design is believed to have been drawn by Kurt Cobain for the band’s Nevermind release party in 1991, and has been trademarked by the band since 1992. According to TMZ, the lawsuit also “claims Nirvana as one of the founders of the ‘Grunge,’ music scene,” so even the brand’s use of the genre name is called into question.

Once called the “guru of grunge,” Marc Jacobs built his reputation capitalizing on the ratty, thrift-store chic of 1990s Seattle, creating designs that shocked a fashion establishment still committed to the flash and pomp of the ’80s. Jacobs has yet to comment on the lawsuit.