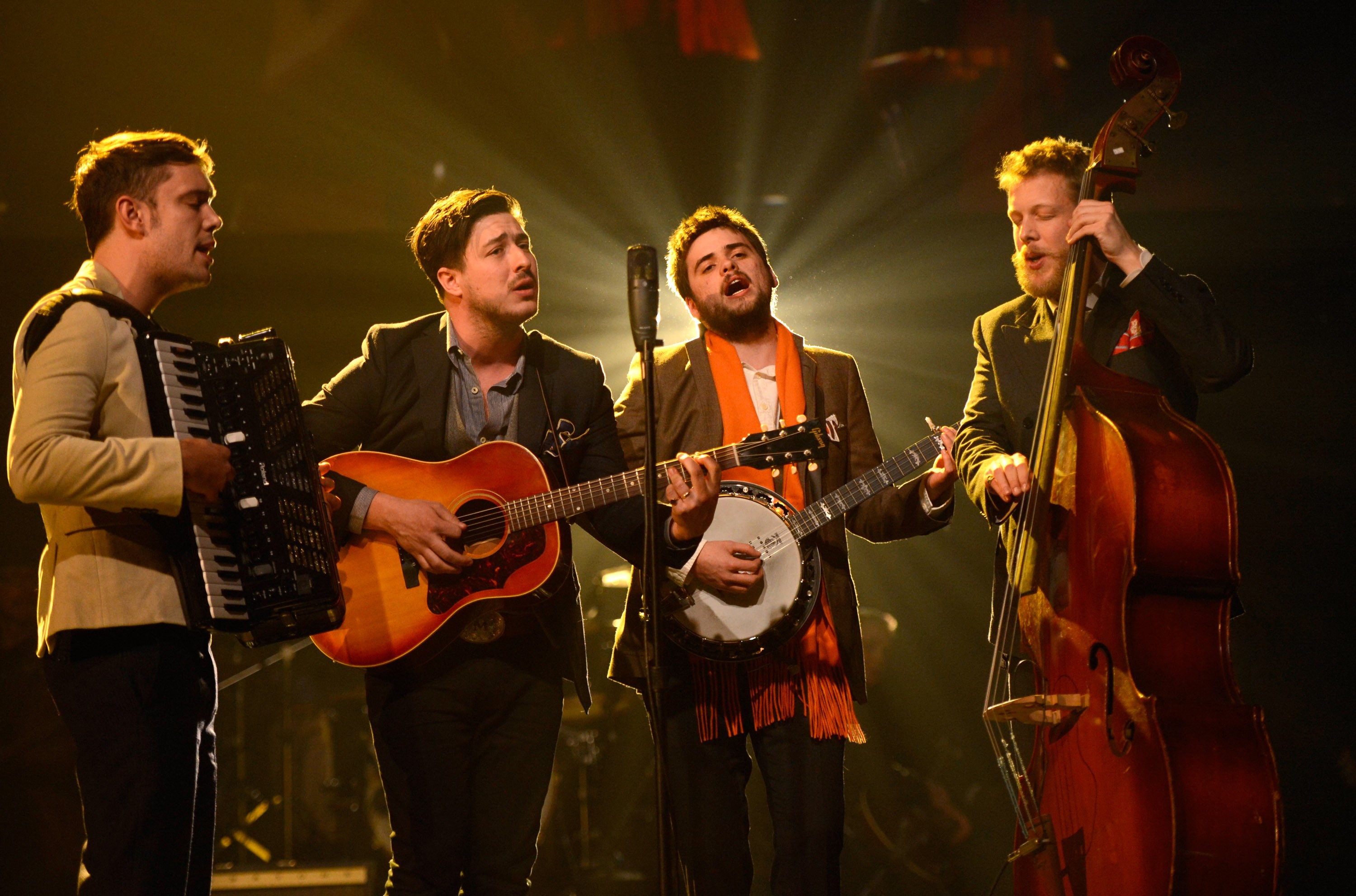 Mumford & Sons fourth album Delta was released last month, and last night, the band brought their tweed and banjos to Saturday Night Live, where they performed as the show’s musical guest. Hosted by Jason Momoa, the episode featured the band performing the album’s title track, as well as the song “Guiding Light,” also taken from Delta. Where “Guiding Light” offers the sort of foot-stomping, palm-muted acoustic balladry that dominated their first few releases, “Delta” skews more toward their eclectic third album, with soaring synth pads not all to distant from the heartland rock of The War On Drugs.

Mumford & Sons’ latest album Delta arrived in November, featuring the singles “Guiding Light” and “If I Say.” The band also recently announced a world tour in support of the album, which finds them performing in Europe, Australia, and North America in 2019. They recently performed a cover of Ariana Grande’s “Breathin” at the BBC Live Lounge, and notably covered Radiohead at this year’s Newport Folk Festival. Before Delta, the band released their Johannesburg EP in 2016, which found them collaborating with Senegalese vocalist and guitarist Baaba Maal. Watch their SNL performance below.