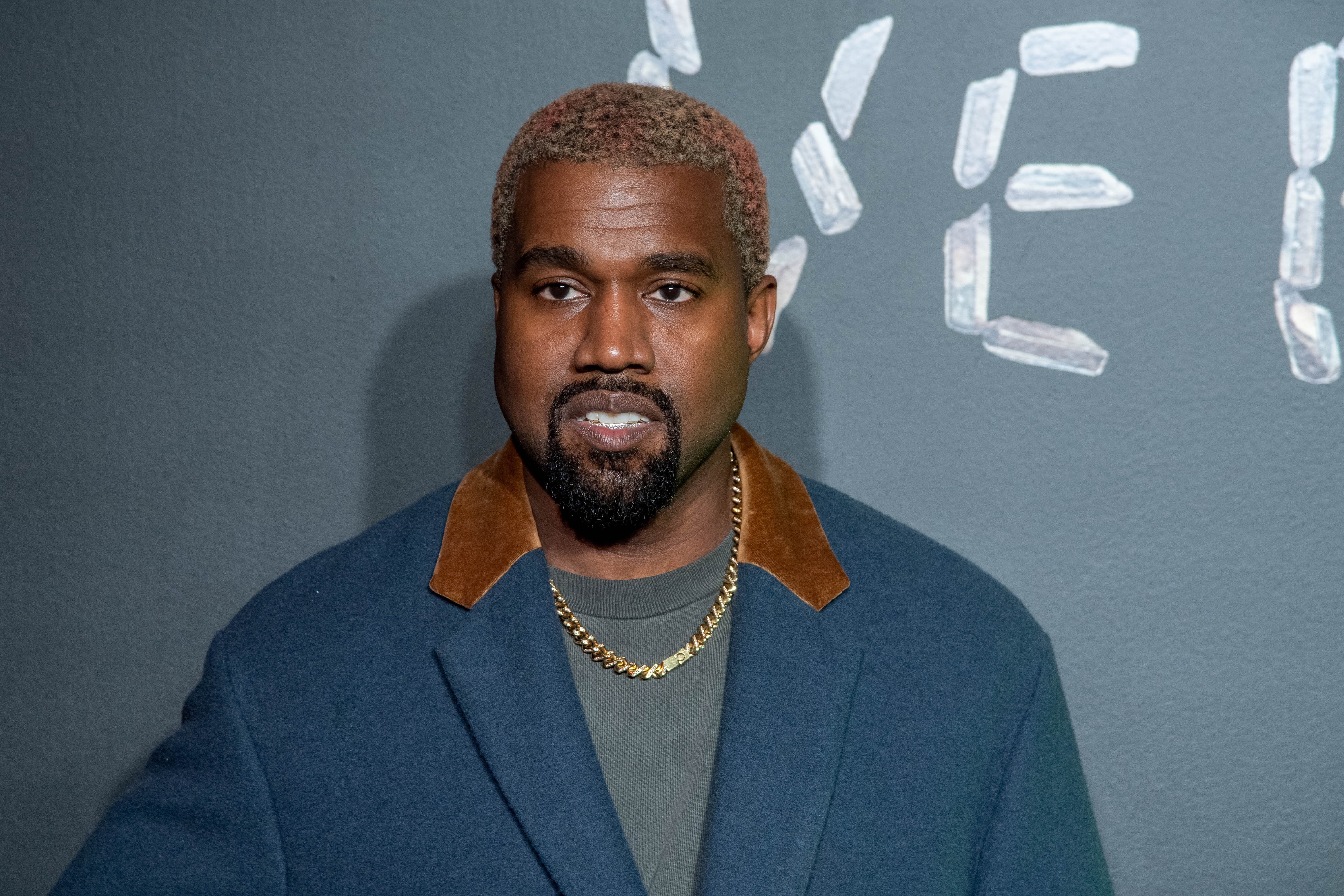 Kanye West was very mad online at Drake this afternoon. In a series of tweets, West complained about several perceived transgressions by the Toronto rapper, including purported diss verses, ignoring his requests to hang out, texting his mother-in-law Kris Jenner, and in what would seem to be a slightly more serious accusation, hiring people to attack his colleague Pusha T. For one or all of these things, West demanded an apology from Drake that he claimed was overdue.

The tweets were apparently inspired by a recent request from Drake’s camp to approve the sampling of Kanye’s song “Say You Will,” over which Drake rapped on his early mixtape song “Say What’s Real,” which is currently not available on Apple Music or Spotify. West tweeted a screenshot of the texted request three times and wrote, “This proves shit faker than wrestling,” implying a contradiction between Drake’s anti-Kanye antics and his team’s desire to profit off of a decade-old song featuring Kanye’s production. Kanye also tweeted a highlighted passage from the book of 1 Peter that compares the life of a Christian to the death of Jesus.

Some context: Pusha—who exchanged a series of high-profile diss tracks with Drake earlier this year, most infamously “The Story of Adidon,” which revealed Drake was a new father, and claimed he was a bad one—was subject to a sudsy attempted assault at a concert last month in Drake’s hometown Toronto. After the assailants were removed from stage, Pusha suggested they were doing Drake’s bidding, saying, “This n*gga pays some n*ggas to throw beer?” Pusha had previously declared their beef over; Drake later said he recorded but did not release a response to “Adidon” that included “terrible things,” rumored to be about Kanye, whom he explicitly dissed at a Chicago show and needled with subliminal lines on Travis Scott’s “Sicko Mode” and French Montana’s “No Stylist.”

After airing his grievances and allowing us to imagine what Drake’s text conversations with Kris Jenner might look like, Kanye revealed that Drake “finally called.” It’s unclear whether Drizzy apologized, but Kanye tweeted that he did not clear that sample. Moments later, Drake posted five “face with tears of joy” emojis on his Instagram story. Their conversation apparently did not last long.

You can read a few of Kanye’s tweets below.

Update: Kanye posted these and many other tweets hours later.

Drake called trying to threatened me

You trying to be a bully. I never been bullied in my life and I never will be. That’s why I made it this far in a pink polo

How you gone be on Trav’s song coming at me. Trav should have never allowed that