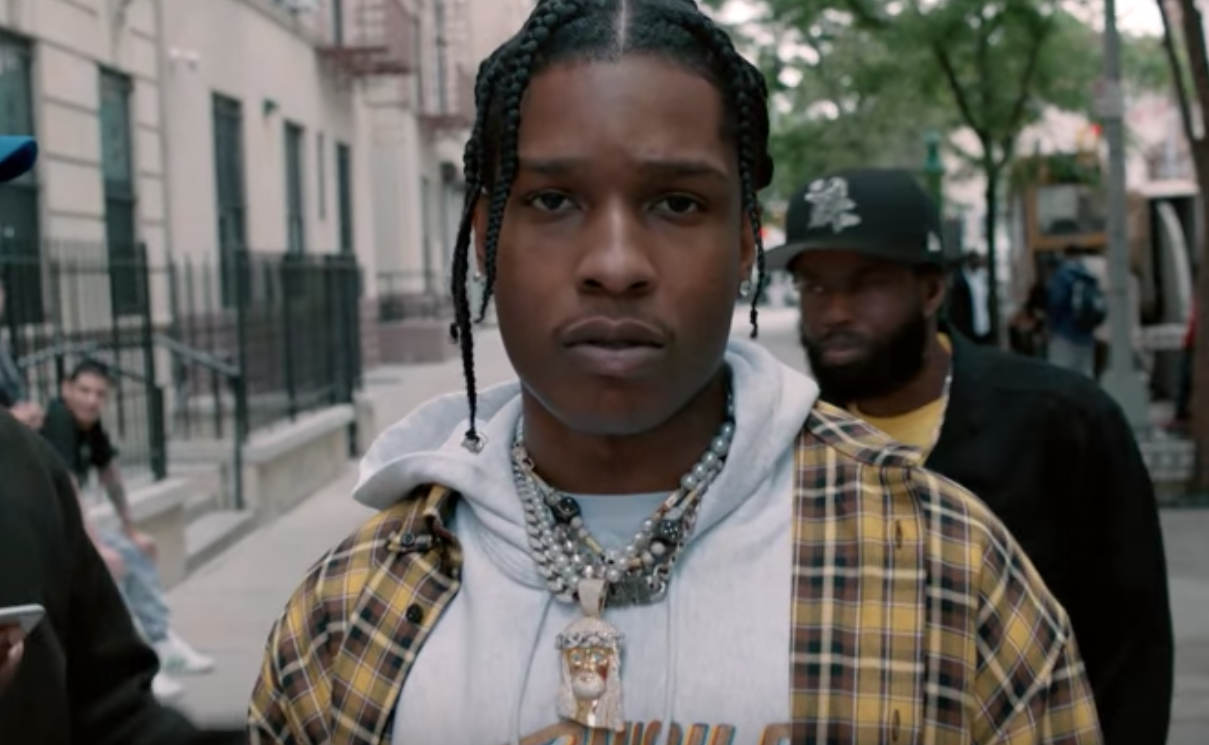 A$AP Rocky’s third studio album Testing dropped back in May, and now the Harlem rapper has released the video for the album’s third track “Tony Tone.” Directed by HidJi Films, the video opens with a shot of a children’s birthday party, eventually taking viewers through a group of stationary fashion models and lastly to the streets, where Rocky is followed by a sprawling crew including Smookey Margielaa and A$AP Twelvyy.

Rocky also joined ASAP Mob in announcing Yams Day 2019, another iteration of the crew’s annual celebration for the late ASAP Yams at Brooklyn’s Barclays Center. This year’s event will feature performances from ASAP Mob and Ski Mask the Slump God, with more acts to come. A portion of the Yams Day proceeds will be donated to the Always Strive and Prosper Foundation, a group dedicated to substance abuse education for young people founded by Yams’ mother Tatiana Rodriguez.

“Tony Tone” is the latest in a series of videos from Rocky including “Gunz N Butter” with Juicy J, and “Fukk Sleep” with FKA Twigs. He also recently teased a collab with Tame Impala called “Sundress” and appeared in the video for “Chewing Gum,” his collaboration with Blood Orange on his standout album Negro Swan earlier this year. Watch the video for “Tony Tone” below.