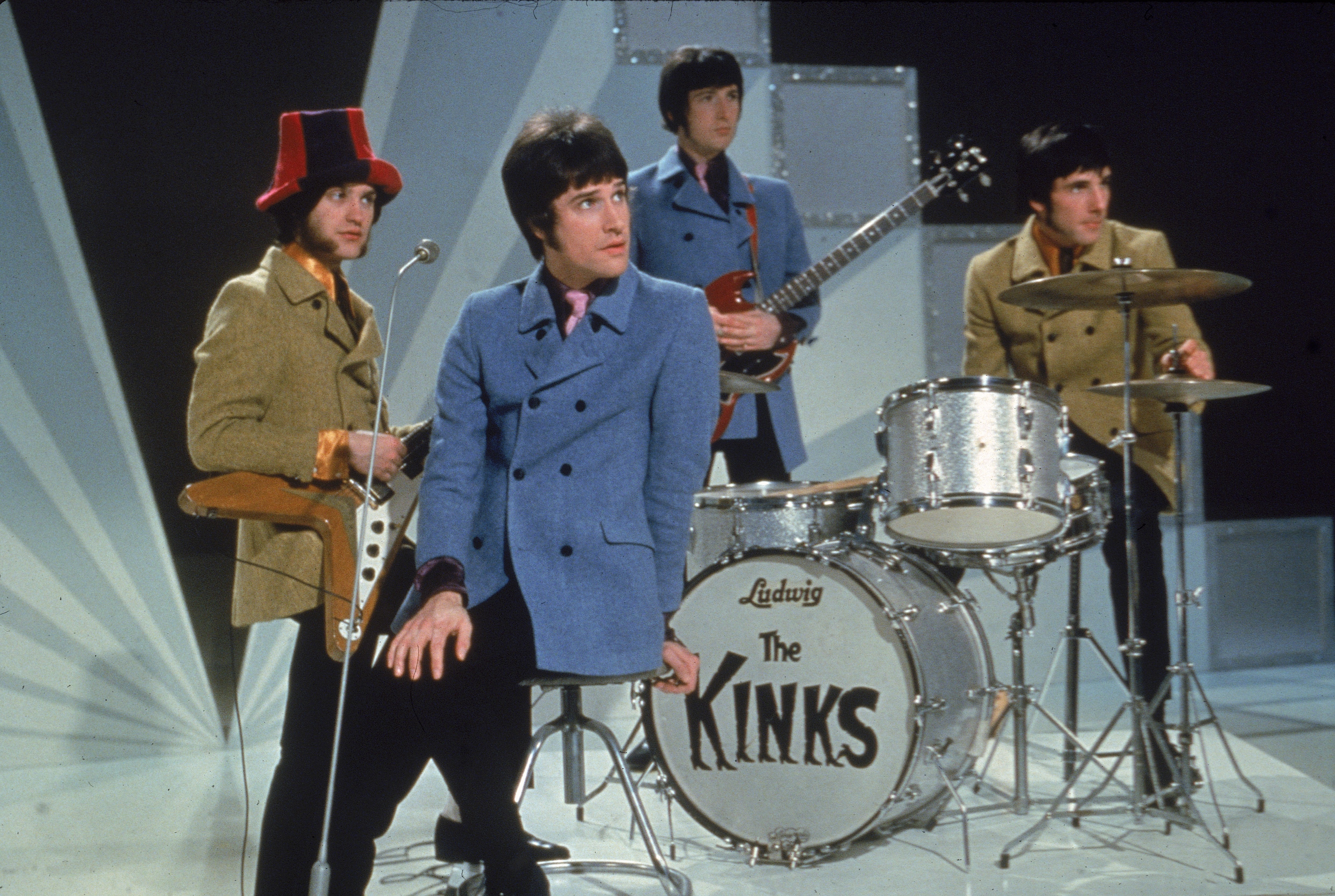 One of the most revered baroque-pop-rock records of all time has finally gone gold this month: The Kinks Are the Village Green Preservation Society, the Ray-Davies-led band’s concept album from 1968. The band released a 50th anniversary box set edition of the album, which was a notorious flop for the band upon release despite unanimous acclaim from critics, in October, with bonus tracks including the unreleased “Time Song.” Now, as Pitchfork points out, the album, which was intended as a series of scenes dealing with aspects of past and present British life, has crossed the 100,000 mark in sales in the UK. Ray Davies was presented with a gold record this month.

The album is also currently being celebrated with an exhibit of photographs at London’s Proud Central Gallery. Indications from earlier this year, however, indicate a Kinks reunion may remain something of a foregone conclusion. Kinks guitarist Dave Davies released a new solo album in October.