Don’t Hold Your Breath for a Kinks Reunion 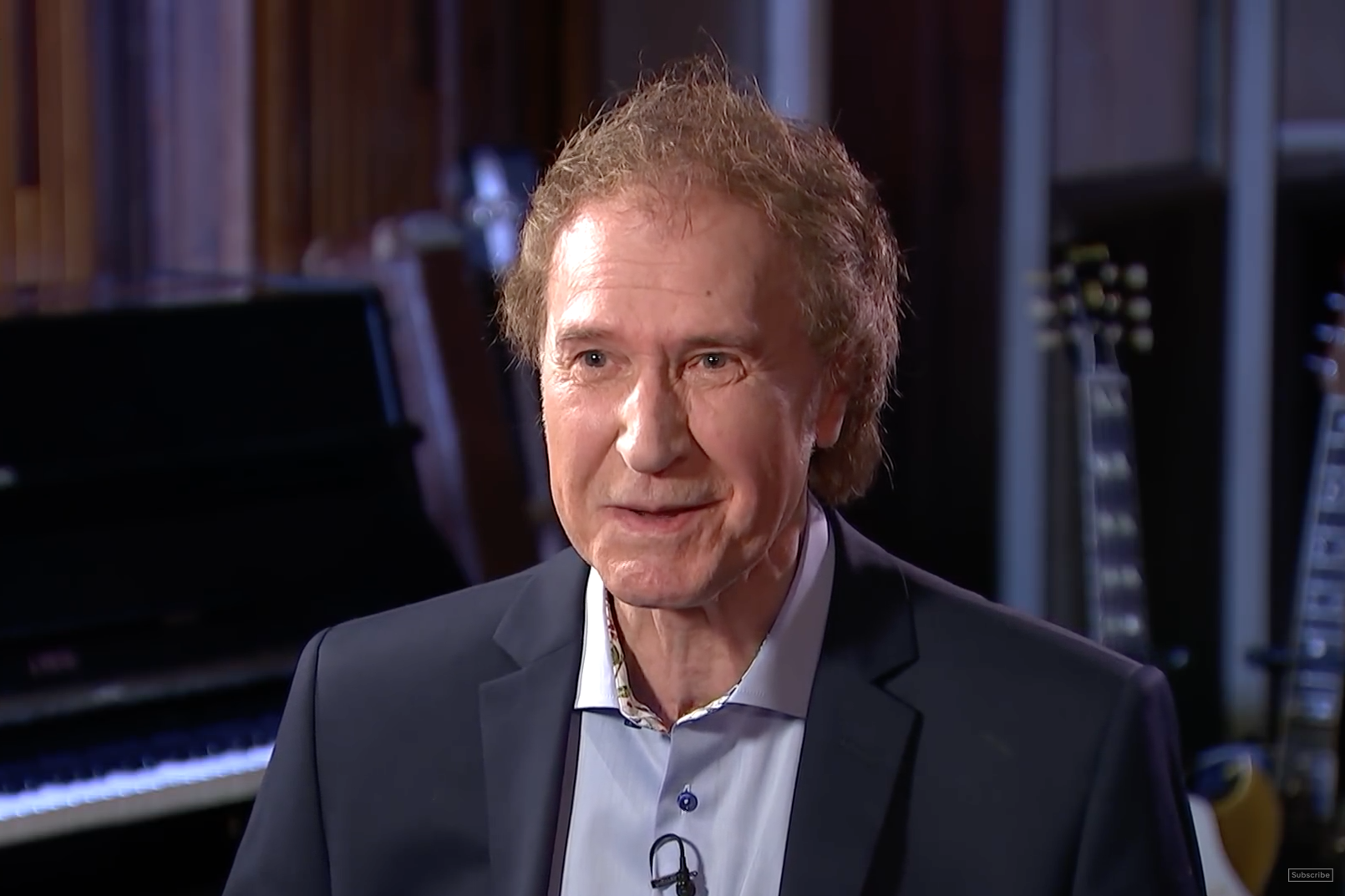 In a new interview with BBC’s Channel 4 News, the Kinks’ Ray Davies is once again teasing a reunion of the iconic British Invasion-era band, as Pitchfork points out. It’s not the first time: Davies and brother Dave Davies previously teased potential reunions in 2008, 2011, and in 2014, when Ray Davies said a reunion “as close as it’s ever been.” The Kinks’ most recent studio album, Phobia, was released in 1993.

“The trouble is the two remaining members, my brother Dave and Mick [Avory, longtime Kinks drummer] never got along very well,” Ray Davies says in the new interview, adding that he “hasn’t brought them together in the same room yet.” Nonetheless, he says, “I’ve got some great Kinks tunes in my head.” Asked directly whether the band is reuniting, Davies responds: “Officially we are, yes… at the pub later on.”

In the remainder of the half-hour video interview, Davies discusses his songwriting philosophy, his view of the United States, the 50th anniversary of The Kinks Are the Village Green Preservation Society, and admits he was “joking slightly about the Kinks.”

The closest we’ve seen to a Kinks reunion thus far came in 2015, when the Davies brothers performed “You Really Got Me” at their first appearance together in almost 20 years. Ray Davies’s most recent solo album, Americana, was released last spring. Watch the new BBC interview below.