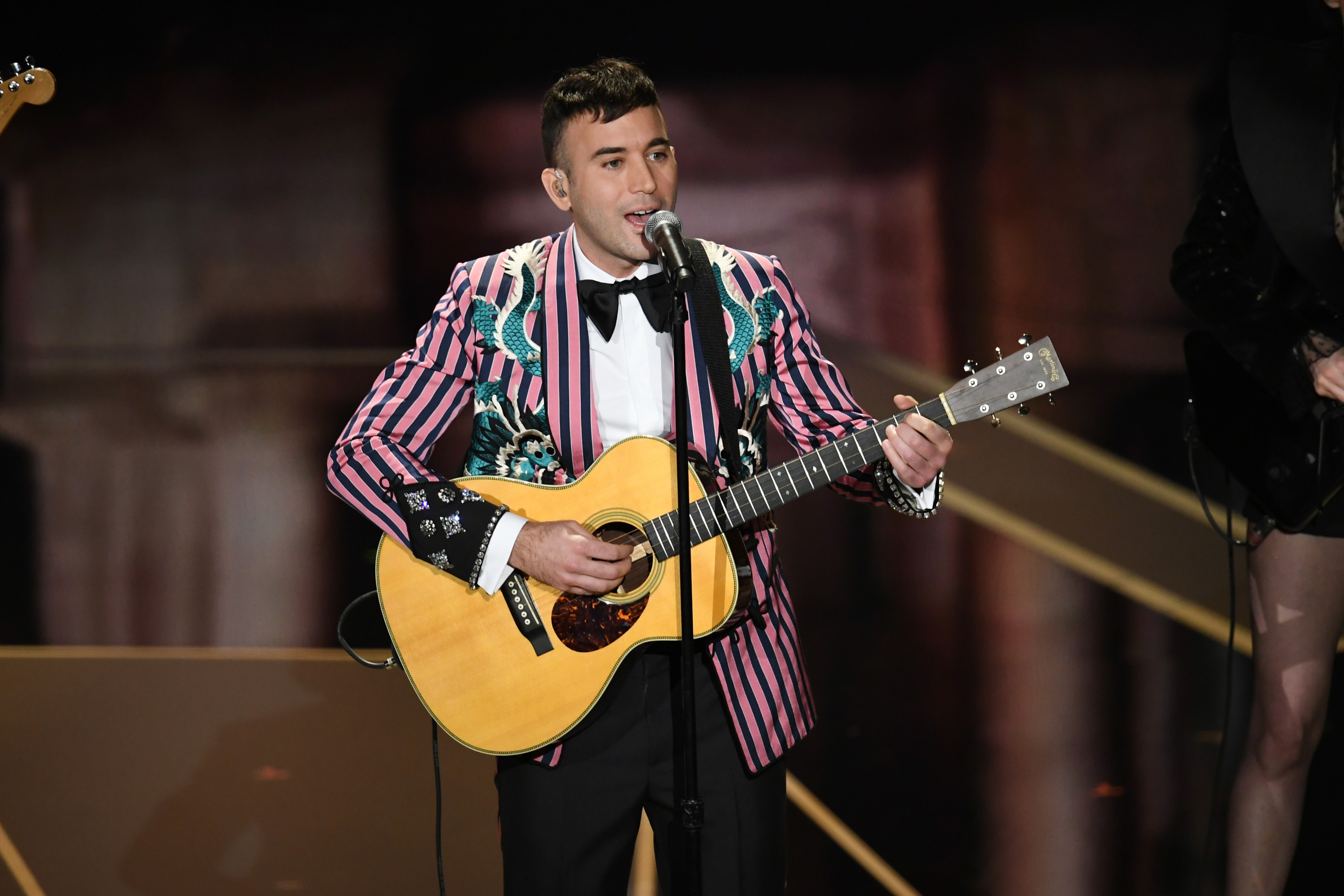 Hours before the vinyl release of Sufjan Stevens’s Songs for Christmas, a collection of his Christmas songs released between 2001 and 2006, the singer-songwriter has shared a previously unreleased carol titled “Lonely Man of Winter.” Stevens wrote the song in 2007 as a prize for his Xmas Song Xchange Contest, whereby he granted the song’s rights to the contest’s winner, playwright and actor Alec Duffy. Duffy has played the song around the world at listening parties over the years, but recently decided to share it with the general public, working with Stevens’s label Asthmatic Kitty to officially release the song.

The label will be doing just that tomorrow, releasing the original “Lonely Man of Winter,” a newer version of the song, and Duffy’s original contest-winning track, “Every Day is Christmas,” on streaming platforms. A limited seven-inch vinyl release of the songs will follow on December 7. Proceeds will go toward Duffy’s Brooklyn performing art space JACK. Unfortunately for interested fans, all 1,000 copies available for pre-order are sold out, as is the Song for Christmas box sex. You can still purchase the latter collection on CD, though.

Revisit our list of Stevens’s best Christmas songs here. Listen to “Lonely Man of Winter” below.