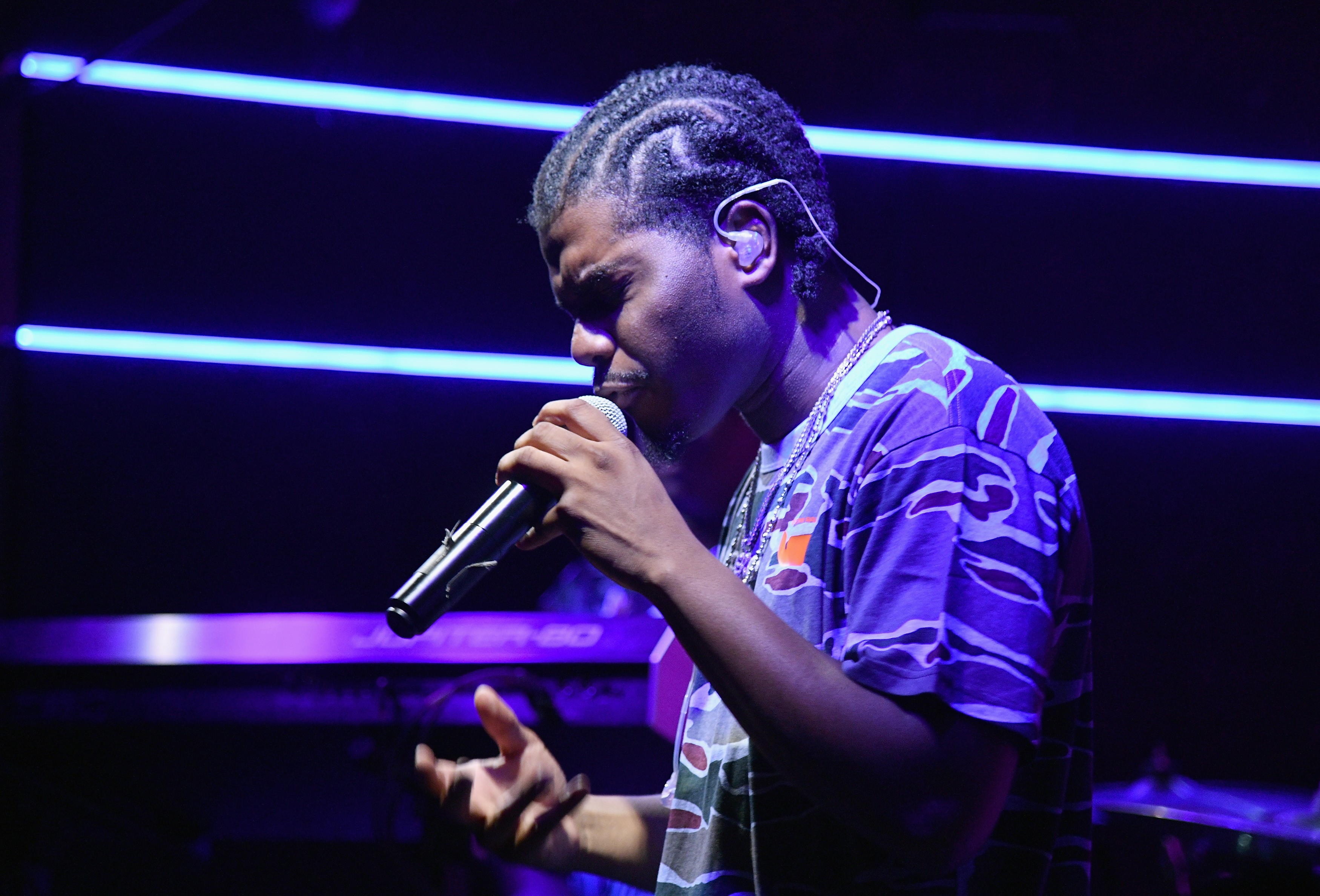 The release was preceded by the singles “L.M.F.” and “KLINK,” both suitable introductions to Smino’s playful melodic instincts. He also appeared this year on Sango’s solo album In the Comfort Of and Noname’s LP Room 25, as well as producer Cam O’Bi’s debut song as a lead artist, “TenderHeaded.” The new album is Smino’s first since last March’s blkswn; he also shared a two-track EP titled 4Sport in July that featured a cover of Drake’s hit “In My Feelings.” Smino is celebrating the new album with a party tonight at the Regent Theater in Los Angeles.

Listen to NOIR below.

Video: Saba – “World in My Hands” ft. Smino and Legit