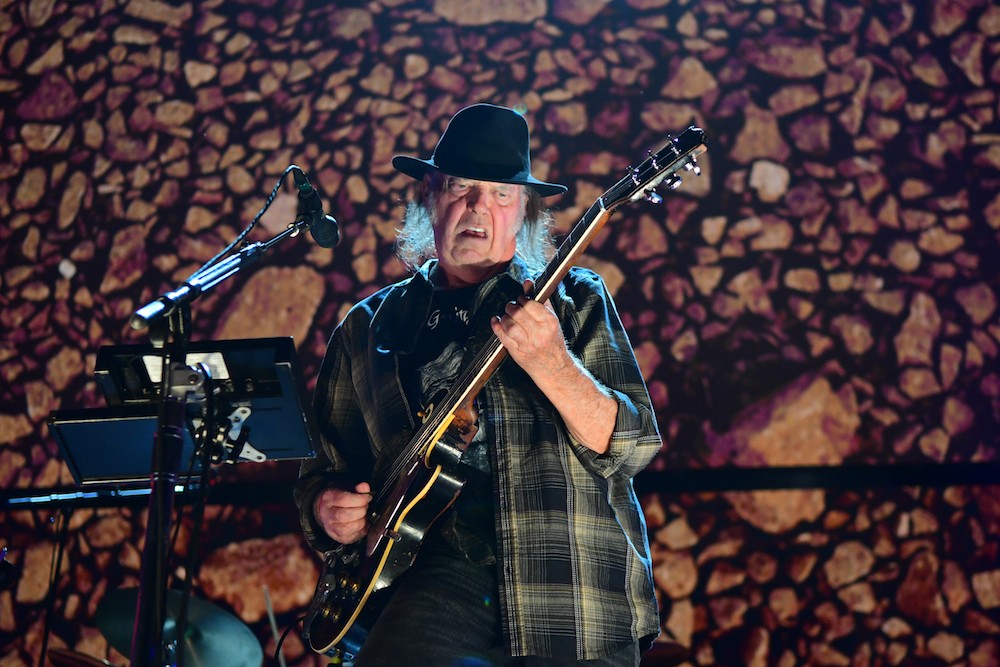 Neil Young has posted a scathing statement to his website condemning President Donald Trump’s response to the wildfires that have ravaged California. “California is vulnerable—not because of poor forest management as DT (our so-called president) would have us think,” the songwriter wrote in part. “As a matter of fact this is not a forest fire that rages on as I write this. We are vulnerable because of Climate Change; the extreme weather events and our extended drought is part of it.”

Multiple fires in California have recently killed at least 31 people and burned nearly 200,000 acres of land near Los Angeles and the Sierra Nevada foothills. Young’s statement seems to reference a tweet Trump sent early Saturday morning blaming “gross mismanagement of the forests” for the fires. As Young and several fire experts in the area have pointed out, the areas currently burning are largely not forests.

“Firefighters have never seen anything like this in their lives,” Young’s statement continued. “I have heard that said countless times in the past two days, and I have lost my home before to a California fire, now another.”

We’ve reached out to Young’s team to inquire whether his home burned down in the recent fires. Several musicians and other celebrities, including Miley Cyrus, Wes Borland, and Gerard Butler, have lost property in the fires.