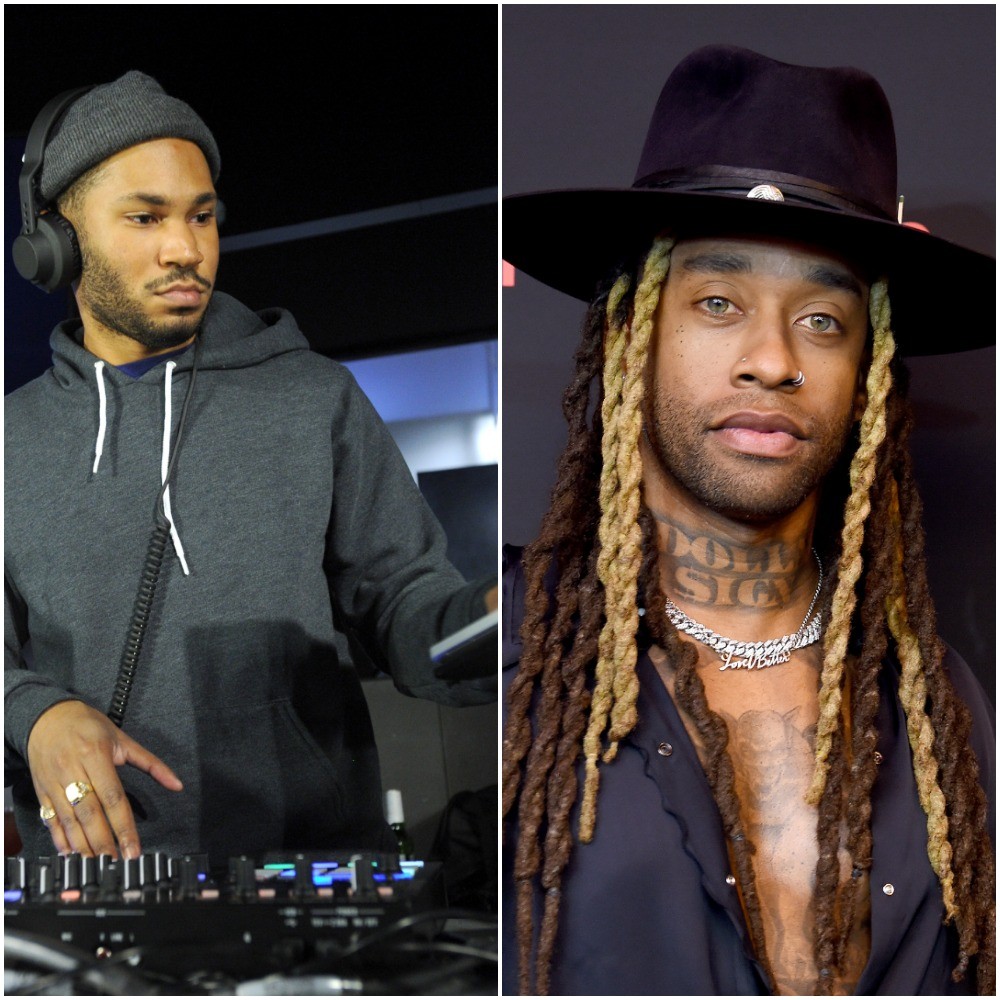 Kaytranada’s blend of funk, hip-hop, and house has earned him adoration in both the worlds of R&B and electronic music, though the result can be pretty hit or miss: at its best, his music is an appealing sort of new-age disco; at its worst, it’s like a harder-edged version of elevator music, sounding just fine in the background but barely able to hold close attention. But every so often, he makes something that truly takes hold of you, particularly when he’s collaborating with the right artists.

For his new song “Nothin Like U,” Kaytranada recruits Ty Dolla $ign, whose recent record for guest spots couldn’t be better—whether he’s joining with Khalid and 6LACK for a one-off single making an entire collaborative album with Jeremih. He’s not the most obvious pairing with Kaytranada, who fits in more with hipstery neo-soul figures like Goldlink and The Internet. But Ty succeeds yet again here, flexing his skills over a romantic and righteously groovy dance record, serenading listeners with his gravelly croon. With winter inching closer every day, “Nothin Like U” sounds like a song of the summer, providing a warmth all its own.

“Nothin Like You” is a love song that’s nostalgic for earlier heartfelt records of the Motown era or 80s/90s R&B. But rather than looking backward completely, it looks to fill that same role for young lovers today, with Kaytranada’s modernist drums and synths dressing up Ty Dolla $ign’s expert melodic rapping. When Ty hypnotically sings lines like, “Baby we want the same, we should be honest / Long as you’re here with me, we know it’s timeless,” it’s easy to imagine your own affair backlit with the track’s syncopated rhythms. With help from Kaytranada, Ty Dolla $ign closes out his golden 2018 on a high note.