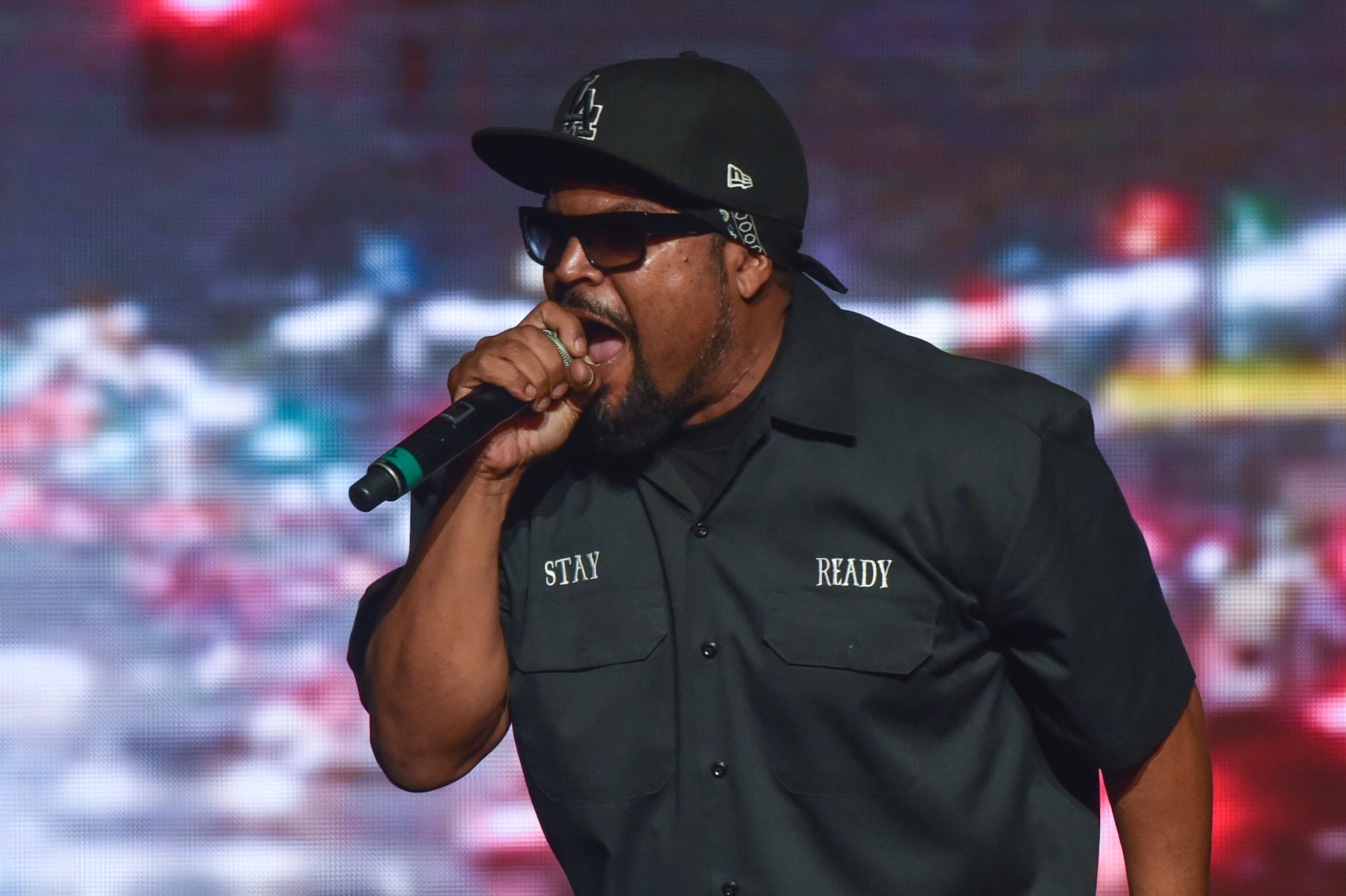 “Arrest the president, you got the evidence/ That nigga is Russian intelligence.” So saith Ice Cube on his new single, with a righteous fury reminiscent of his glory days. OK, so maybe nobody is going to mistake “Arrest The President” for an extremely prescient relic of the early ’90s, but it’s nice to hear America’s favorite movie dad and basketball entrepreneur bringing some fire to the microphone again.

The piano-laden slapper is from Cube’s forthcoming Everythang’s Corrupt, an album he’s been teasing since 2012, a delay that makes Tha Carter V’s arrival seem timely by comparison. He certainly picked an appropriate time to release it, though as his back catalog reminds us, America has never been the most just place to live for a large percentage of the population. “Arrest The President” also finds him talking shit about vapes, which is hilarious, mostly for good reasons.

Will Everythang’s Corrupt include the other singles Ice Cube has released from it over the years, such as “Sic Them Youngins On ‘Em,” “Crowded,” and the title track? That remains to be seen, but it will definitely feature “Arrest The President.” You can hear the song below.

Everythang’s Corrupt is out 12/7 on Interscope.