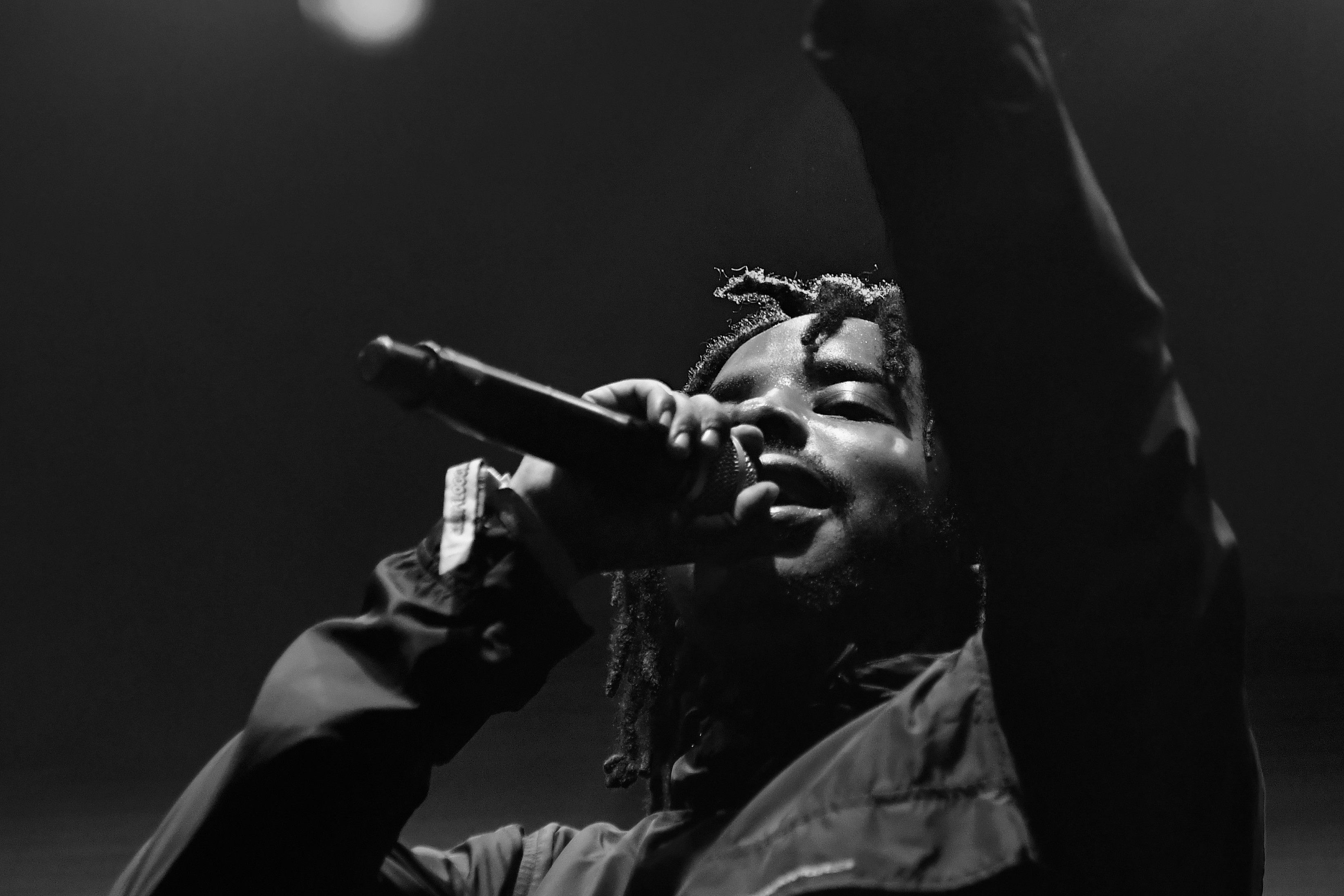 Leave it to Earl Sweatshirt to name an album Some Rap Songs. An intricate, ambitious project with a decidedly blasé name, Earl’s new album is his first since 2015’s I Don’t Like Shit, I Don’t Go Outside, and features previously released singles “Nowhere2go” and “The Mint” (feat. Navy Blue). Earl’s mother Cheryl Harris and late father Keorapetse Kgositsile are also credited in the tracklist.

In an interview with Vulture’s Craig Jenkins, Earl described the new album as “a hissing thing,” with “a lot of technical imperfections.” Talking about the differences in this new record’s sound and lyrical style, Earl said he’s trying hard not to overwrite his raps. Gone are the days of tongue-twisters like, “She mad as fuck, stuck in the back of a black Acura / Fed her acid now the duck tape quacks back at her.” Some Rap Songs features comparatively simpler rhymes, but the music is as challenging and provocative as ever. There’s still no one quite like Earl. Stream the whole project below.