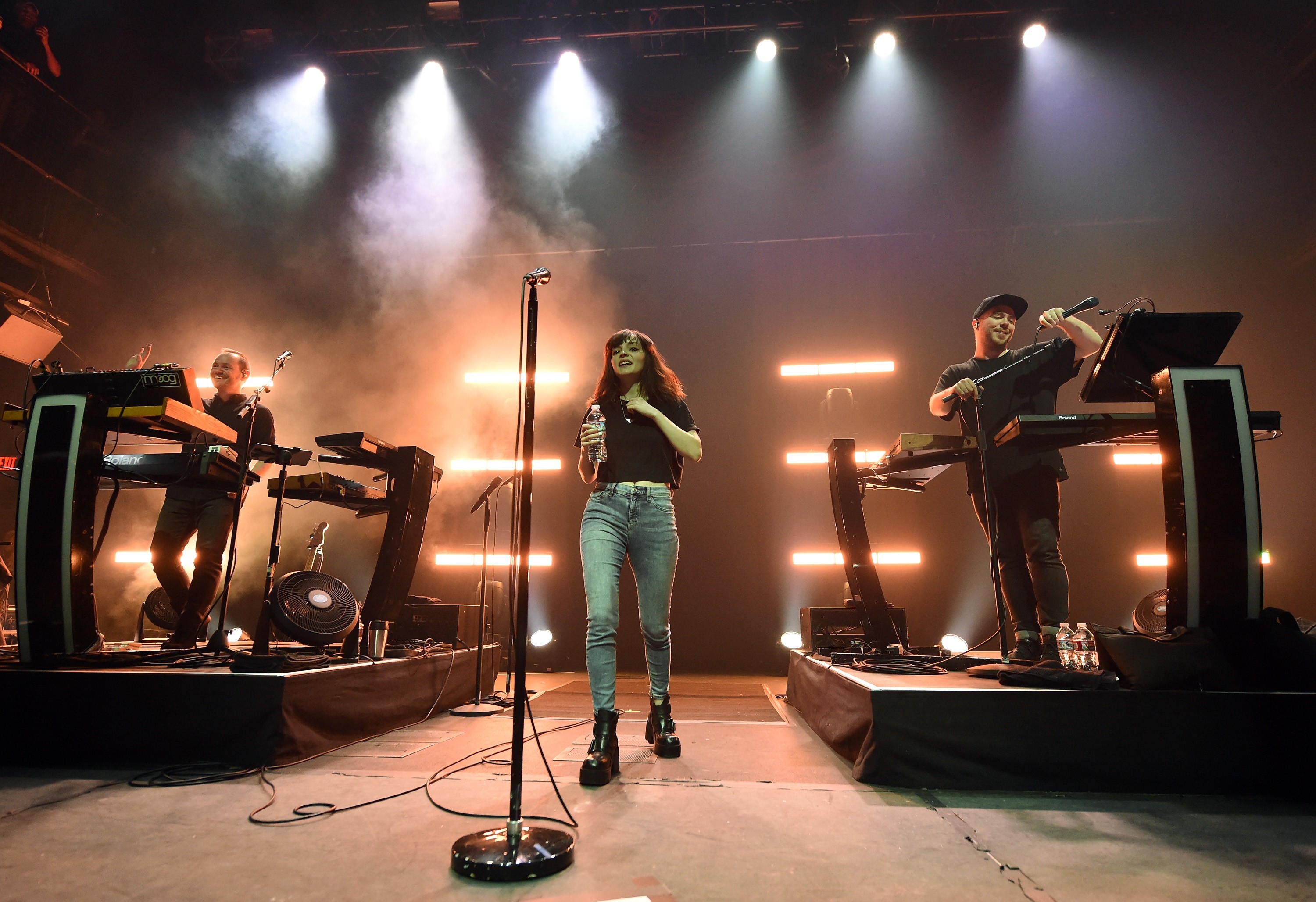 Back in May, Scottish electropop group Chvrches released Love is Dead, the band’s third studio LP and their follow-up to 2015’s Every Open Eye. Now the trio have announced a new project, the Hansa Session EP. The EP reimagines five tracks from Love is Dead with acoustic and string quartet arrangements that were recorded during the construction of the original album. The EP is named after the Hansa Studios in Berlin where Love is Dead was recorded. The same studio has been used by a number of other notable acts, including David Bowie and Nick Cave.

Hansa Session EP will be released on December 14 in a limited edition 10″ vinyl, but you’ll be able to listen to it on all streaming platforms this Friday. Recently, Chvrches released the loosie track “Out of My Head” with the Japanese band Wednesday Campanella. A new trailer for the EP is available to watch below, along with the EP’s tracklist.