When CHVRCHES debuted with The Bones of What You Believe in 2013 they met the zeitgeist—darkwave synth-pop revisioned by a generation that fell in love on MySpace, simultaneously intimate and distant. It was music that soundtracked countless dorm room dance parties in the post-recession hope vacuum—when we wanted to lose ourselves and dance and dream, but every moment of transcendence was set against a dark, knowing sheen. Even when the lyrics were ostensibly about romantic love, CHVRCHES never hid their convictions—“Strong Hand,” a bonus track which held the title line, bore the chorus “When the pressure’s building for a great white hope / Do you give up things that you love?” In 2018, as it becomes more pressing than ever for artists to use their platforms to speak out, Love Is Dead pursues clarity, both in production and politics, with mixed results.

In a bid for mainstream visibility, CHVRCHES brought in outside producers for the first time on Love is Dead, including Greg Kurstin (Adele, Sia, Foo Fighters) and Eurythmics’ Dave Stewart, the latter serving as mentor. “Miracle,” produced by Steve Mac (Shakira, Demi Lovato), is the most undeniably satisfying track, complete with an immediate hook (and thus lower skip rate), EDM drop, Jack Antonoff type claps, slinky synth bridge and anthemic “whoa”s. If this sounds formulaic, it’s a formula that works for what it is. (I’m rooting for it to displace NK or the rules-for-dating song on my supermarket’s Top 40 playlist.)

“A lot of [the album is] about grappling with what’s going on in the world, but also what happens in your lives simultaneously,” frontwoman Lauren Mayberry has said.  CHVRCHES have spoken out about the dangers of a Donald Trump presidency, the fearmongering that drove Brexit, and the real violence of women-hating online trolls well before it became all too clear. Consequently, Love Is Dead is often an album concerned with disillusionment, growing up, and a certain political exhaustion waiting to harden into resolve. “Graffiti,” an intro track that wouldn’t be out of place on M83’s Saturdays=Youth with its fluttering percussion and dramatic washes turns the “driving at night / windows down / young and free” trope on its head with the chorus “I’ve been waiting my whole life to grow old / and now we never will.” The sentiment peaks on “Graves,” an uptempo earworm for the Hunger Games sect whose bright textures frame the hook, “You can look away / while they’re dancing on our graves / but I will stop at nothing.”

“My Enemy” is another emotional highlight—The National’s Matt Berninger adds his hypnotic voice to the track, acting as a counterpoint to Mayberry’s crystalline own, such that both resonate. The brevity of the lyrics (is someone your remedy or your enemy? Abandoned Pools couldn’t figure it out in 2001 and we are no closer to the answer today) feels complete here, and hi-hat skitters and sultry disembodied “ooh’s” fill the empty space between them, making it poignant. 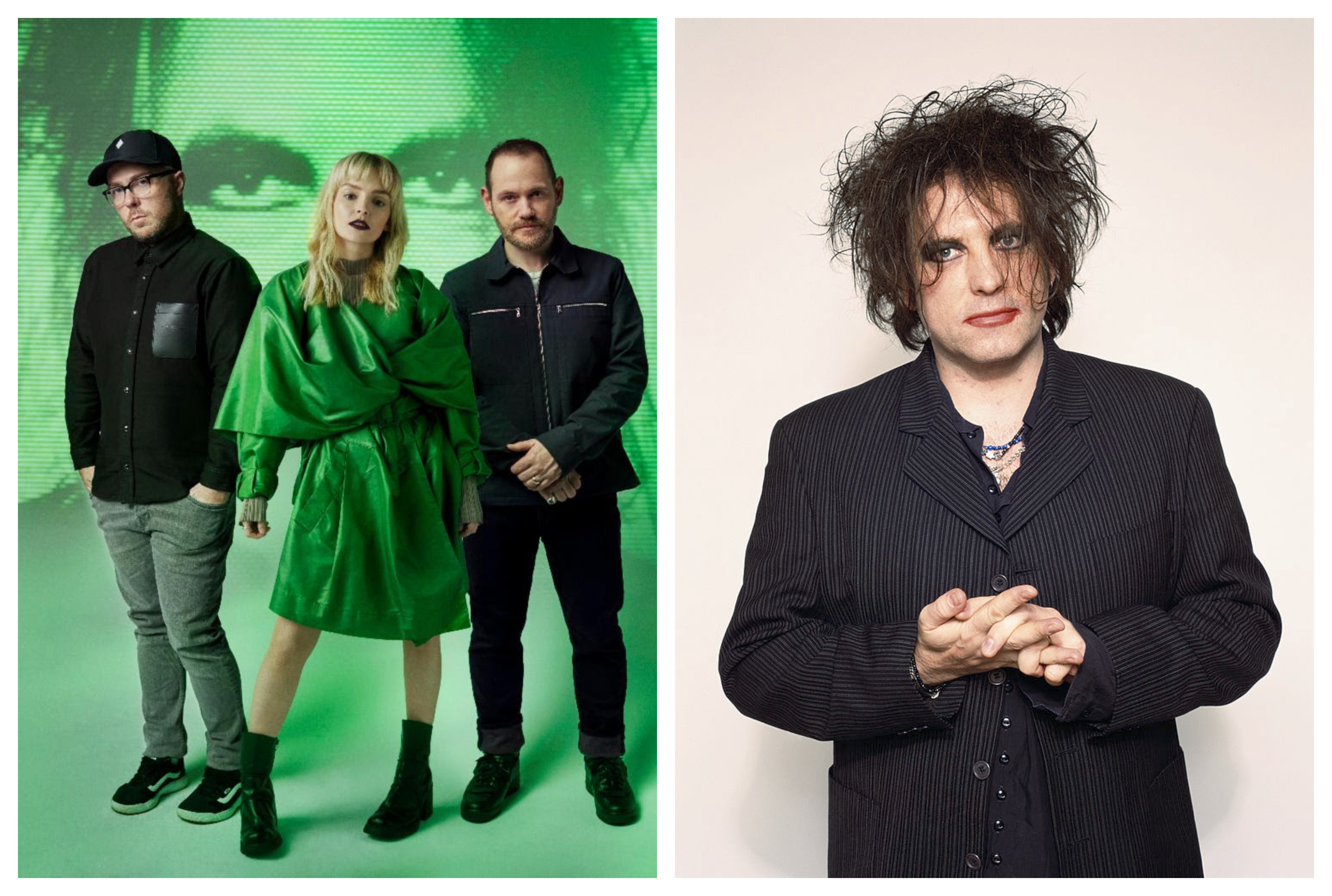 Love is Dead falters when it gives in to platitudes and easy hooks. In a post-Yeezus landscape where we celebrate ANTI, Charli XCX and, “Into You,” we know that there is room for tremendous weirdness in pop—that the most memorable hits are often the riskiest. I wish CHVRCHES had leaned into the urgency of “Keep You on My Side,” or went a little darker, a little deeper. But then, realizing the world is fucked, and trying to forge a way to keep going takes a lot out of you. “Is it alright if I’m the perfect actress playing the princess in distress? / Is it alright if I save myself and I clean up my own mess? Is it enough, is it enough?” asks a frustrated Mayberry on “Heaven/Hell.” Albums aren’t always groundbreaking superhits. But this ought to be enough. 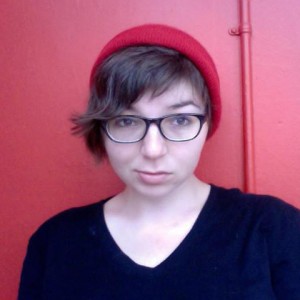