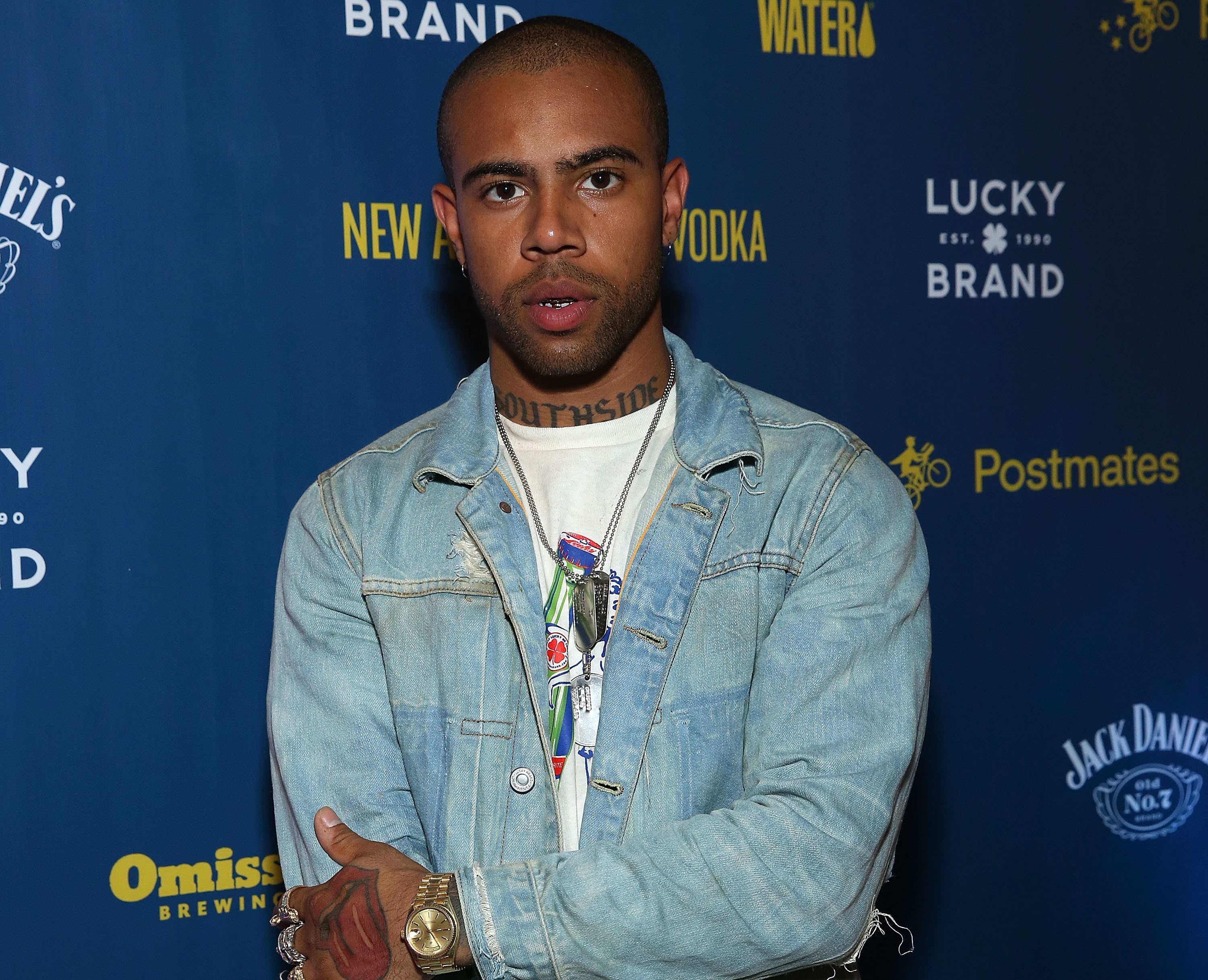 One of rap’s dumber recent controversies is continuing on, as Vic Mensa has once again addressed his incredibly valid—though ultimately censored—criticism of XXXTentacion during a recent freestyle at the 2018 BET Hip-Hop Awards.

Strangely enough, it turns out being against domestic abuse isn’t a convincing enough reason for a diss, particularly if the rapper the attack is aimed at is no longer around to defend themselves. The ensuing discussion around the freestyle has also led to a reexamination of skeletons in Mensa’s closet as well, with plenty of people that Mensa rapped about choking an ex-girlfriend during a fight on his song “There’s A Lot Going On,” . Now, Mensa has released a new song, entitled “Empathy,” that vaguely addresses both the controversy and his own past bad behavior.

“I say what’s right, but they don’t hear me cuz my past wrongs,” he raps early in the song, which isn’t precisely true about this current controversy. It’s unlikely that the song will do anything to quell the flames fanned by XXXTentacion’s fans and defenders, but then again who could’ve expected not supporting alleged domestic abuse to create so many problems for a person in the first place.

Listen to “Empathy” below.