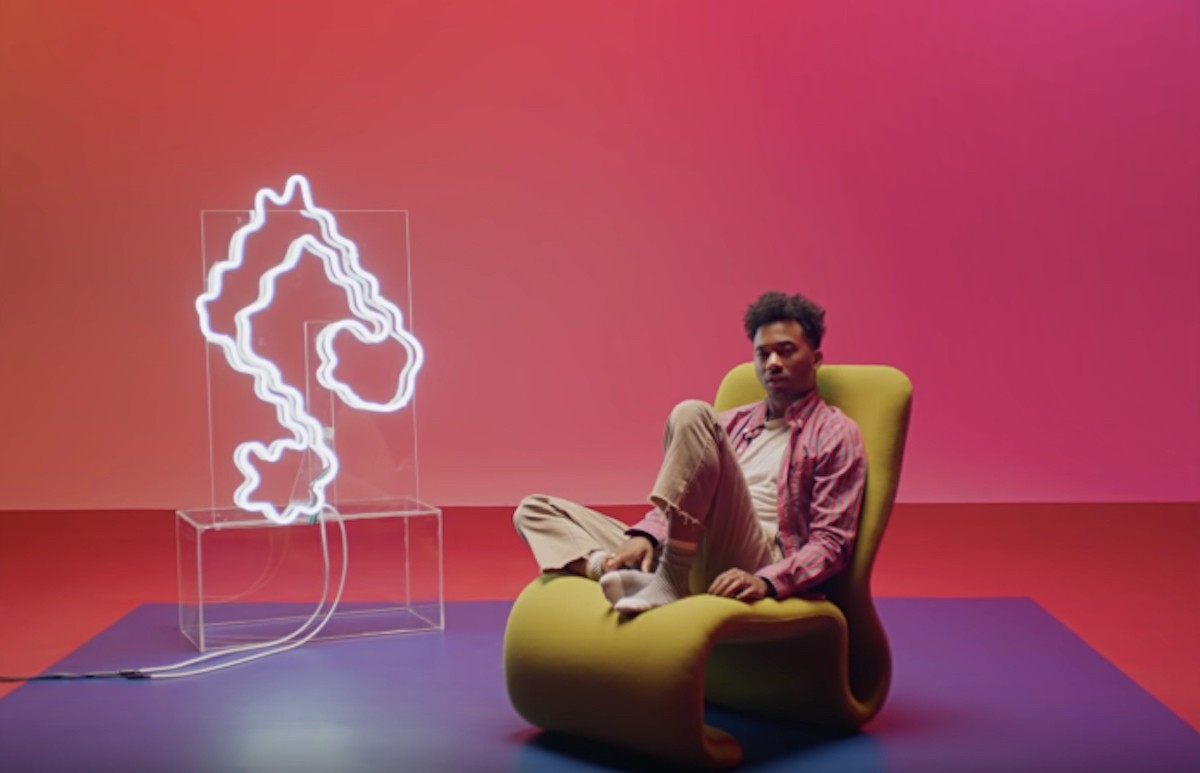 Toro y Moi has announced a new album and released the project’s first single. The California-based singer’s latest “Freelance” is the lead single from his upcoming album Outer Peace, which is out January 18. The new record appears to be a departure from last year’s Boo Boo, with more high energy beats and funny lyrics. “No more shoes and socks, I only rock sandals / I can’t tell if I’m hip or getting old,” he says in the track’s video, as a photographer shoots him dancing around in a camo hoodie and sandals. The rest of the video follows similar form with more dancing and photographing behind blue and pink hues until, finally, he sits at a desk and turns into a skeleton. The song is apparently meant as a response to the shift in culture he found himself in after moving back to his native California after living in Portland, Oregon.

The new album will include features from R&B singer ABRA, Philly producer Instupendo, and Brooklyn indie trio Wet. Toro y Moi has been releasing music throughout the past year with DJ Nosaj Thing as Laff Trax as well as a surprise EP with Rome Fortune, Toro Y Rome Vol. 1. He’s set to tour the upcoming Outer Peace starting in November with full dates on his website. Watch “Freelance” below.