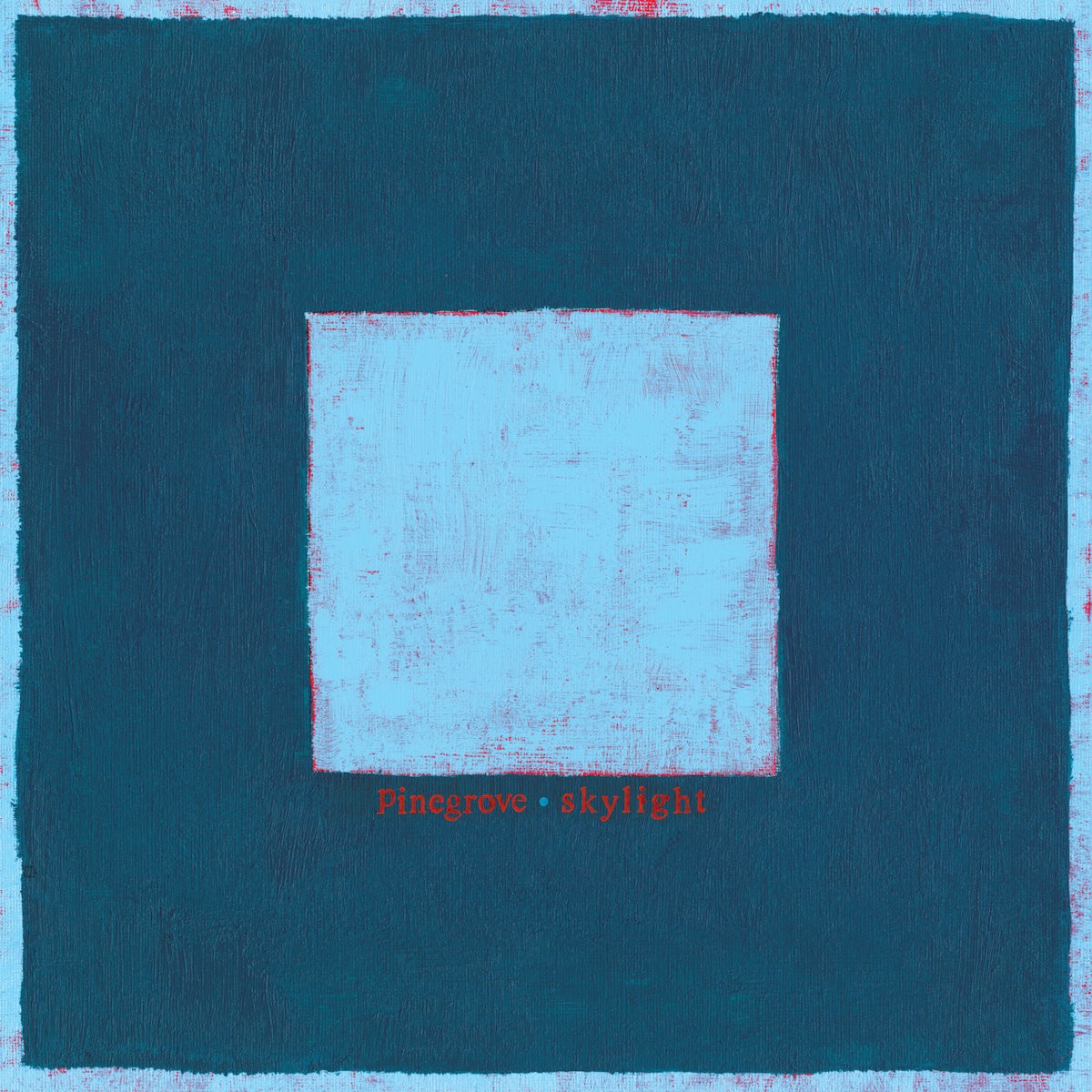 By all units of measurement, Pinegrove spent the first half of 2017 nearing the level of fame most indie bands dream of. The seven-piece New Jersey band—comprised of leader Evan Stephens Hall, drummer Zack Levine, bassist Adan Carlo, singer-guitarist Josh Marré, guitarist Sam Skinner, guitarist Nick Levine, and, until her recent departure, singer-keyboardist Nandi Rose Plunkett—transitioned from underground folk-rock favorites to a critically-adored, established act. At festivals like Newport Folk Festival, Pinegrove drew crowds so large they spilled out of tents. It was a drastic change from the world of small DIY shows the band inhabited when they formed in 2010, a feverish fandom earned with introspective lyrics, heartfelt performances, and an appealing emotional vulnerability.

All of that came to a halt in November 2017, when, in the midst of the #MeToo movement, Evan Stephens Hall took to Pinegrove’s Facebook page to publish a statement acknowledging he’d been accused of “sexual coercion.” To the public eye, it appeared Hall was calling himself out before anybody else could, in a note just vague enough to muddle the facts rather than clarify them. The band went on a year-long hiatus from touring and shelved their new music, while Hall said he entered intensive therapy—steps reportedly taken at the request of his anonymous accuser, who earlier this year told Spin that she didn’t intend to publicize her story.

At the time, Pinegrove had already recorded their follow-up to 2016’s Cardinal—an 11-song record titled Skylight, two years in the making—after holing up in a house in upstate New York. Run for Cover Records had planned to release Skylight, but following the controversy, band and label mutually agreed the album would be released independently. Ten months after Pinegrove made Hall’s allegations public and retreated into the shadows, Skylight became available—first on Bandcamp, with proceeds going to charity, and subsequently on standard streaming platforms.

As a body of work written and recorded before any allegations became public, Skylight showcases Pinegrove’s growth as musicians and the significant steps they’ve taken to hone their sound. Shying away from the instant hooks and verse-chorus structures of previous albums, the band opts for fluid instrumental passages that conjure reflection. Holding everything together is Pinegrove’s decision to lean into alt-country, stripping down the sound of their instruments and slipping a slight warble into their singing. On “Paterson & Leo” or “Thanksgiving,” drummer Levine swaps the energetic enthusiasm heard on songs like “New Friends” for a style held closer to the body, with soft percussion and padded drumming bringing an earnestness out of his instrument. Skinner and Marré repurpose their electric guitars so that each strum stretches endlessly, mirroring the cozy warmth of the lap steel guitar that yawns on songs like “Rings” and “Amulets.” Even when they chase more rock-oriented stylings, like the dueling melodies of “Easy Enough,” Pinegrove root themselves in the style of modern Americana.

This understated musical backdrop allows Skylight to be lyrically dense, especially compared to the band’s prior two albums. In hindsight, the subjects of Hall’s ruminations feel like apposite commentary: the roles of intention and action, the imbalance of expectations in a relationship, the act of listening to and affirming someone else’s feelings, and the possibility of renewal through hardship. Though some of Hall’s words land between inspirational-quote pablum and overworked metaphor—flowers blooming in the desert, for example, or the romanticism of waiting for a future partner you’ve never met—others use fractured details to leave personal stories unexplained, a timid exercise of poetic license. Rather than exposing details, Hall examines the motivations, beliefs, and hopes that got him into these cloudy scenarios to begin with. “Do we curl inwards or live long together in forgiveness?” he asks in “Intrepid.” On “Thanksgiving,” he serves himself a one-two punch: “What do I have to be nervous for? ‘Cause who am I really beholden to?” Adding a layer of air between Hall’s thoughts and the blame he’s eager to cast on himself is Plunkett, harmonizing with characteristic sweetness. In that, Skylight feels less chipper, more reflective, and just as tangled in its own thoughts as Cardinal—ultimately recognizing that, regardless of the effort expended on self-improvement, the individual can only account for one side of a story.

Except in this case, we know the other side of the story. The public nature of Pinegrove’s circumstances glues Skylight to a peculiar position: an album about trying to improve oneself by taking things slowly and questioning everything, framed by damaging actions on the part of the person singing the words. There’s no shaking the music free from the context of last year’s allegation. So it’s with a curdled and unintentional humor that Skylight opens with the lyric, “I draw a line in my life, singing this is the new way I behave now and actually live by the shape of that sound.” Hearing Hall sing about bettering himself only exaggerates the realization that good intentions don’t equate to perfect actions. More realistically, that first line—and the rest of Skylight—illustrates one message the #MeToo movement aims to address: Not every person accused of sexual assault, coercion, or harassment is a caricature of a villain. Some are our friends, family members, coworkers, neighbors, or indie rock heroes—people we’ve so far been lucky to see only the good side of.

While there is yet to be an agreed-upon “right” way to handle allegations, there is an ever-expanding list of wrong ways—and Pinegrove at least seems aware of that. Since Hall’s Facebook post last year, the band have emphasized their willingness to follow the accuser’s wishes regarding their exit and subsequent reentry to the music world. Skylight arrived with no promotional press, save for Pitchfork’s extensive feature about the aftermath of the allegations, which noted the impending release. Should listeners choose to pay money for a download, the band says proceeds will be donated to various charities. Last week, Pinegrove announced a limited run of tour dates, their first since early 2017. In effect, one must go out of one’s way to find this album, or even to know it exists at all. So why conduct a release like this at all—a Viking funeral disguised as a rehabilitation, drifting into the internet abyss as the contextual flames char its exterior? Those who want to see Skylight float away are already gathered at the shoreline, and those who never cared in the first place have little reason to join.