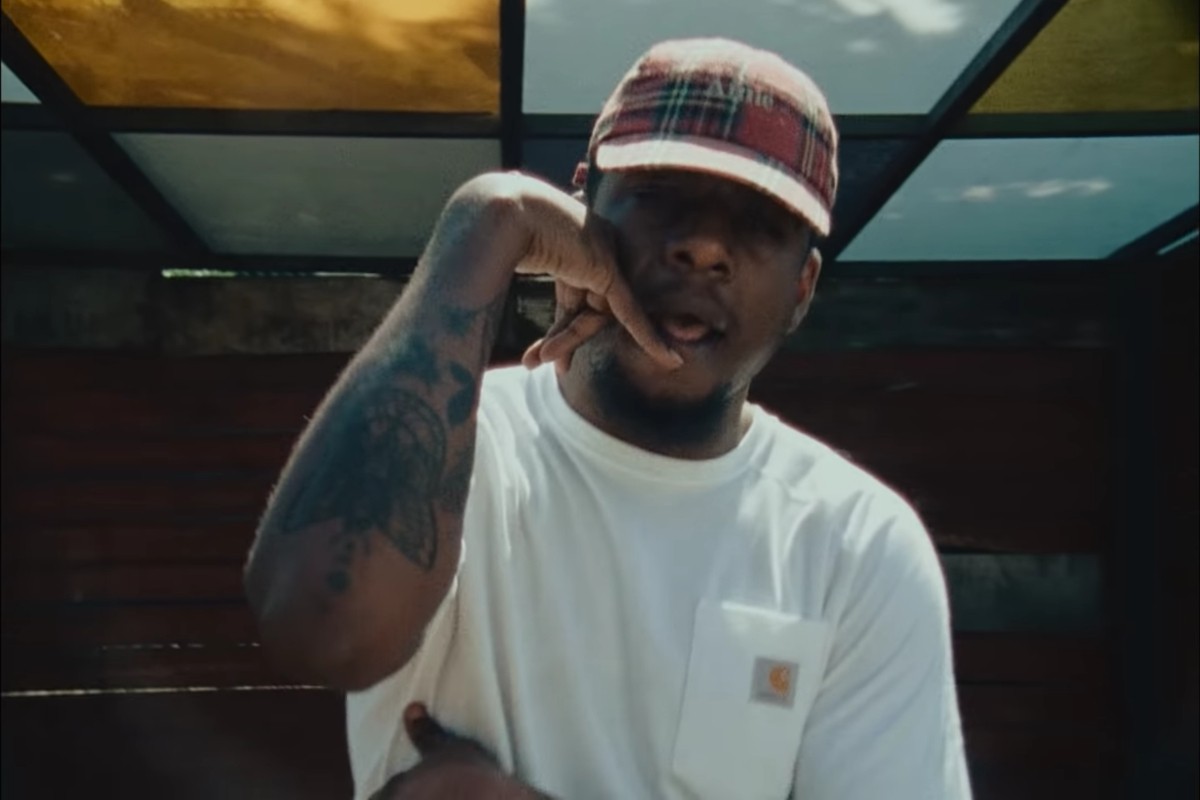 Chicago rapper Mick Jenkins has released “Understood,” the first single from his upcoming sophomore album Pieces of a Man. Like recent loosie “What Am I To Do,” the song pairs Mick’s wordplay with a dusty and understated loop from Montreal’s Kaytranada. Jenkins uses the opportunity to unpack the meaning of unspoken and double-spoken exchanges; the hook finds him smoking in a Chevy with designer rims, connecting eyes with an old head who nods, needing not say more. Ever-snarky, Jenkins repeats the numerical police speak for “roger that.”

The accompanying video, directed by Nick Walker, splices Jenkins rapping with vérité footage of black fatherhood: a greyed man sharing wisdom on a porch, a young dad playing with his infant in the grass, a boy learning to box. Walker mined similar territory in Future’s “Use Me” visual last March. Pieces of a Man is scheduled for release on October 26 via Cinematic Music Group. It follows Jenkins’ February mixtape Or More; The Frustration and last November’s Or More; The Anxious. Jenkins will be performing the new music live next week in New York, Chicago and Los Angeles, although all five shows are sold out.

Watch the “Understood” music video below.