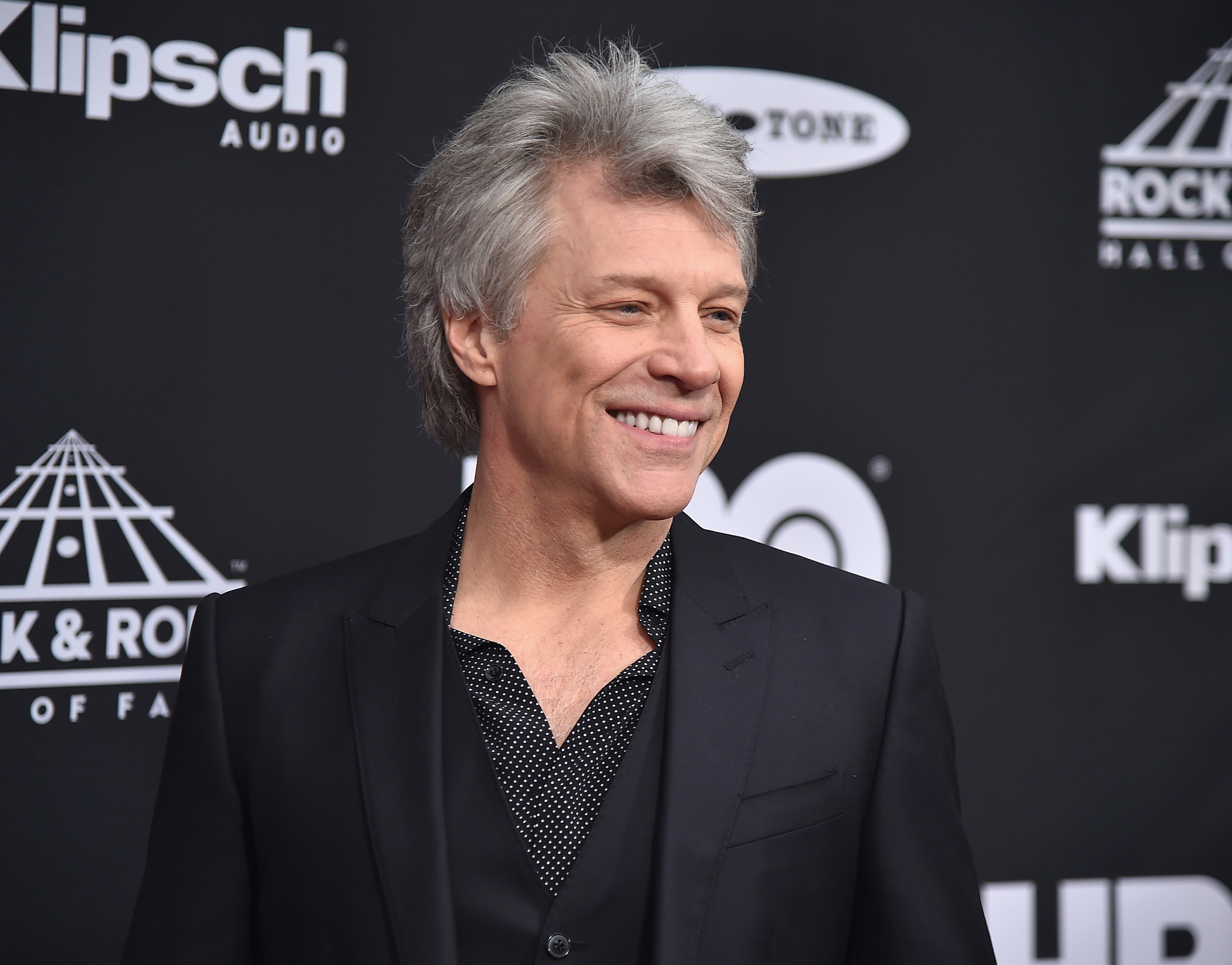 Out of all the people who could criticize Kim Kardashian, I didn’t expect Jon Bon Jovi to be the one to put her on blast. But here we are! He shared his opinion on Kim and her sisters on Australia’s The Sunday Project according to Entertainment Tonight Canada: “I think it’s horrific that we live in that world…I can tell you I’ve never given 60 seconds of my life ever to one of those Housewives of Blah Blah and Kardashians.”