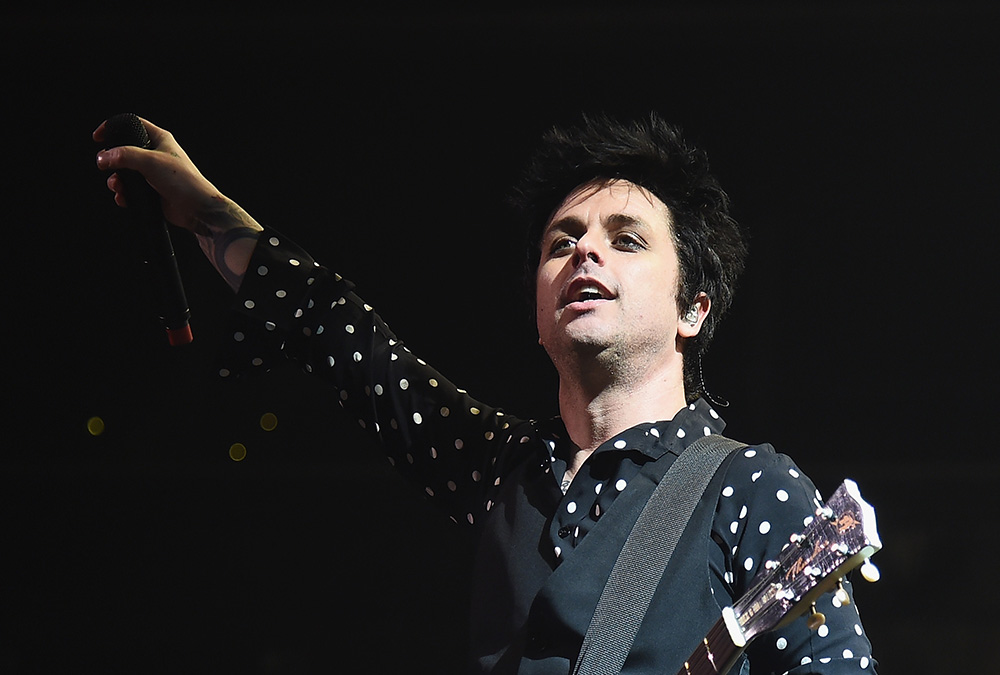 YouTube streaming of Green Day’s 2004 song “Wake Me Up When September Ends” spiked around the beginning and end of September, Rolling Stone reports. The song’s view counts roughly doubled its typical daily number on the platform this year on September 1, September 30, and October 1, according to figures provided to the magazine by YouTube.

In total, nostalgic millennials and annoying jokesters streamed the American Idiot single 312,040 times on YouTube across those three dates, up from a typical daily average of around 50,000. Based on the company’s most generous estimate of its own royalty rate—which YouTube Global Head of Music Lyor Cohen last August called “over $3 per thousand streams in the U.S.”—that seasonal surge likely produced less than $500 additional dollars in revenue.

The Recording Industry Association of America and others have challenged YouTube’s publicly stated royalty rate, which is typically estimated to be far lower than competing streaming services like Spotify and Apple Music. In a blog post published in response to Cohen’s estimate, the RIAA cited “industry data and Nielsen and BuzzAngle estimates” to claim the platform’s rate is “closer to half that amount.”

In any case, Green Day’s tribute to Bill Joe Armstrong’s dead father, later packaged as a grieving patriotic anthem, has proven to be an enduring end-of-September jam. The figures provided to Rolling Stone did not demonstrate a dramatic spike in the song’s consumption on September 11.

Read Spin’s 2004 cover story on Green Day here, and watch the music video for “Wake Me Up When September Ends” below.